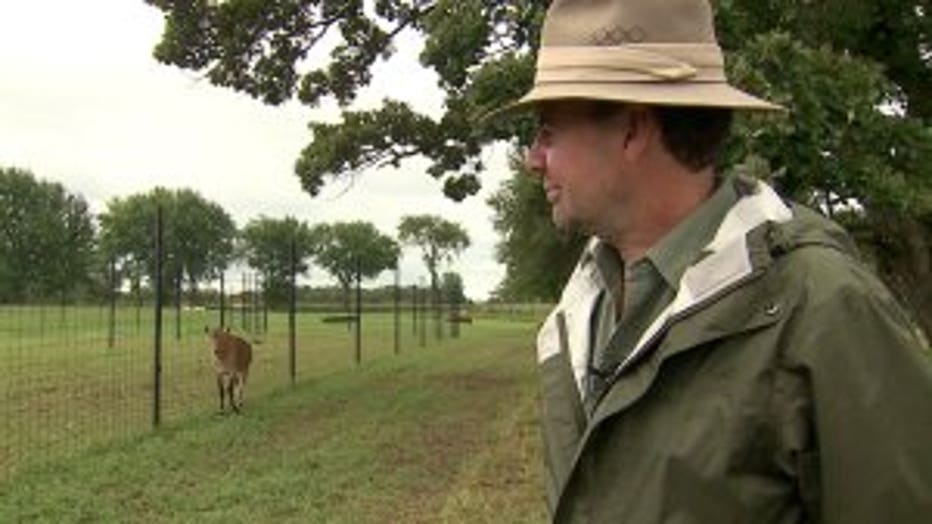 Christie spent 16 years as CEO of the Racine Zoo, and now, he's the founder and owner of Safari Lake Geneva.

On Wednesday, Christie and his staff were preparing to open the first and only safari park in Wisconsin. Public tours begin Saturday.

"It's about an hour long, and it's on a modified, custom-constructed hay wagon, so it does have seats," Christie said.

The tours will provide an opportunity to see animals from across the globe, on the 75-acres of fenced-in park property. 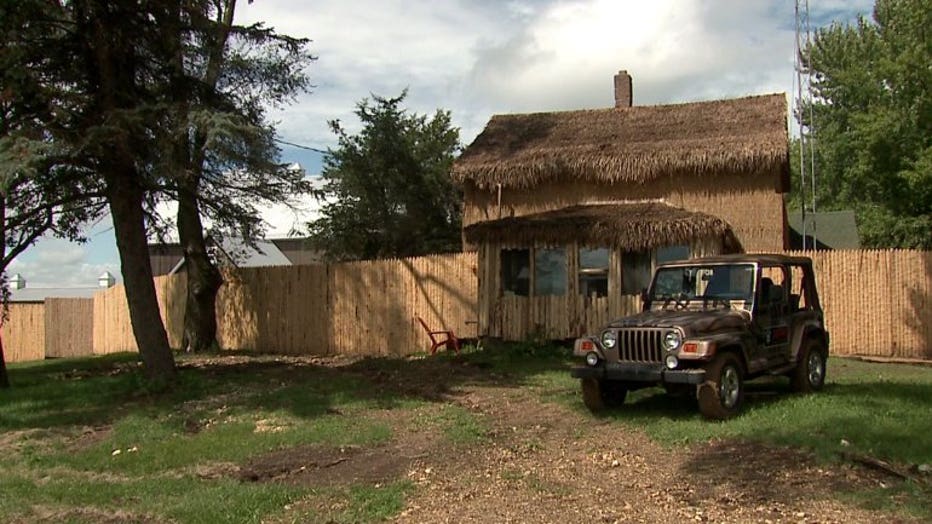 "Sri Lanka with this little miniature zebu. India with the Nilgai antelope, as well as the Black Buck antelope, and the Andes of South America, thanks to the llamas and alpacas," Christie said.

Christie said you'll have the chance to get familiar with more than five dozen park inhabitants. 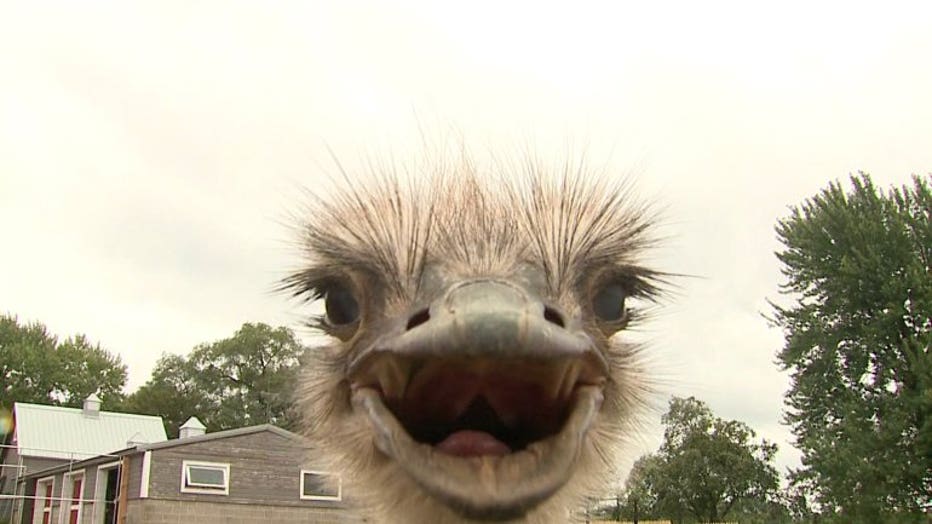 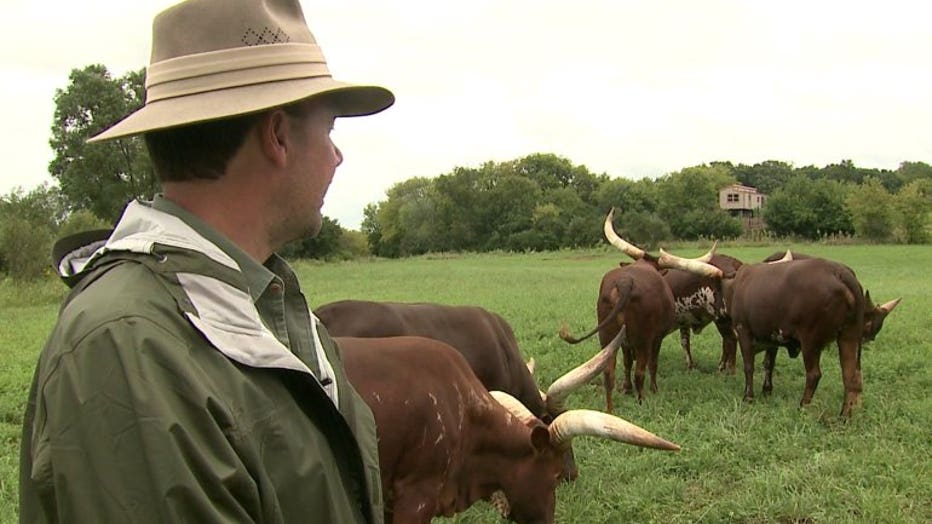 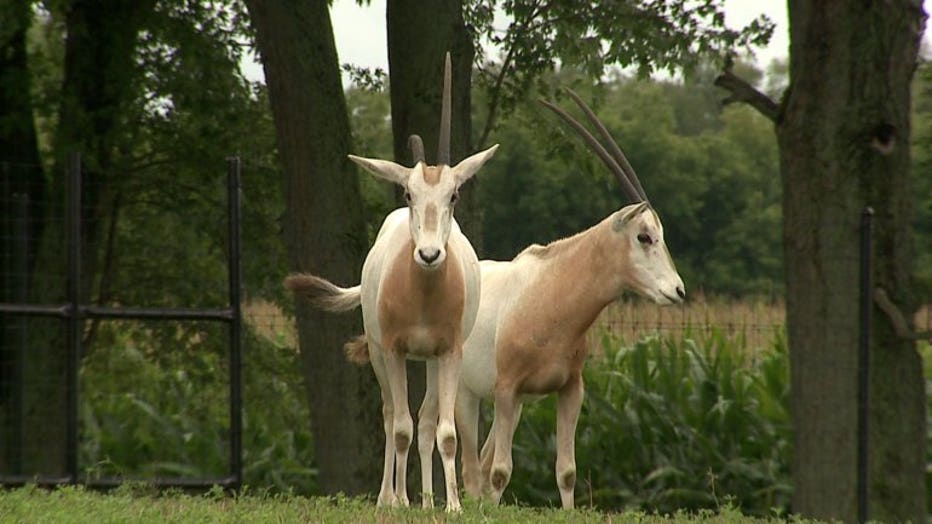 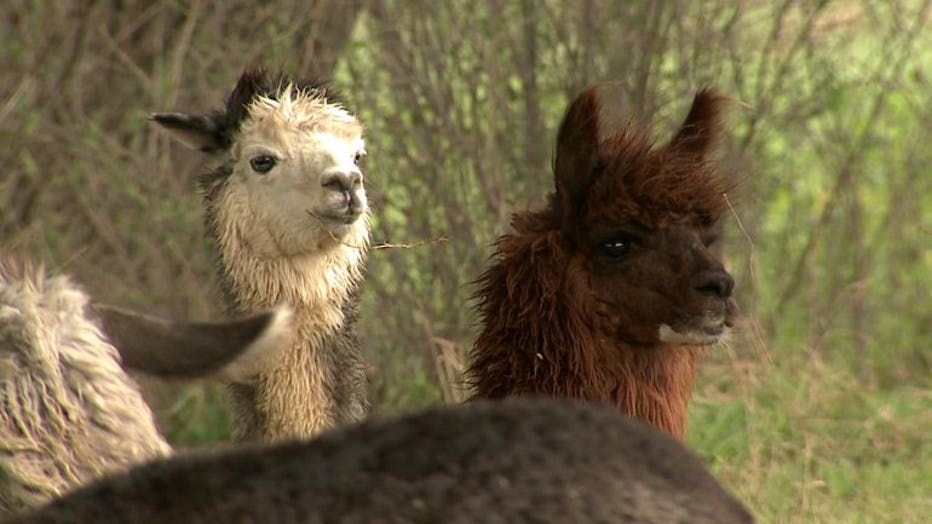 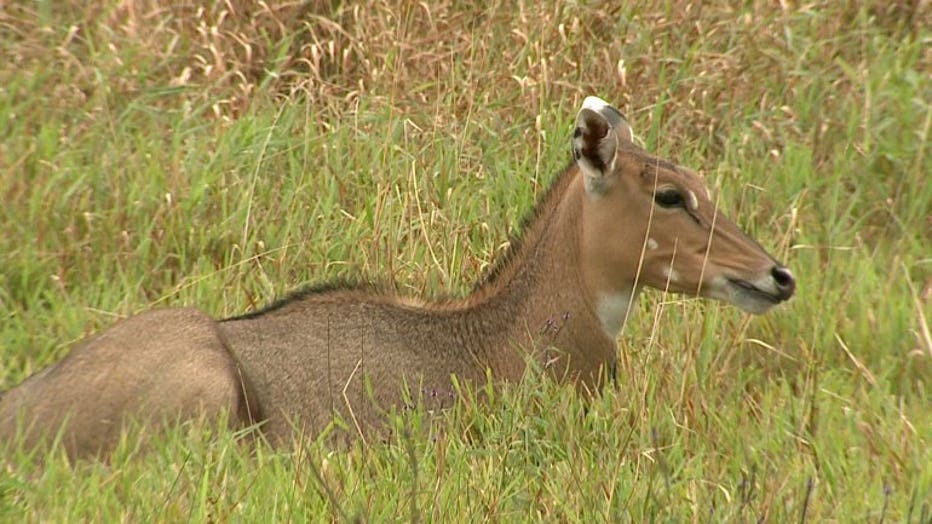