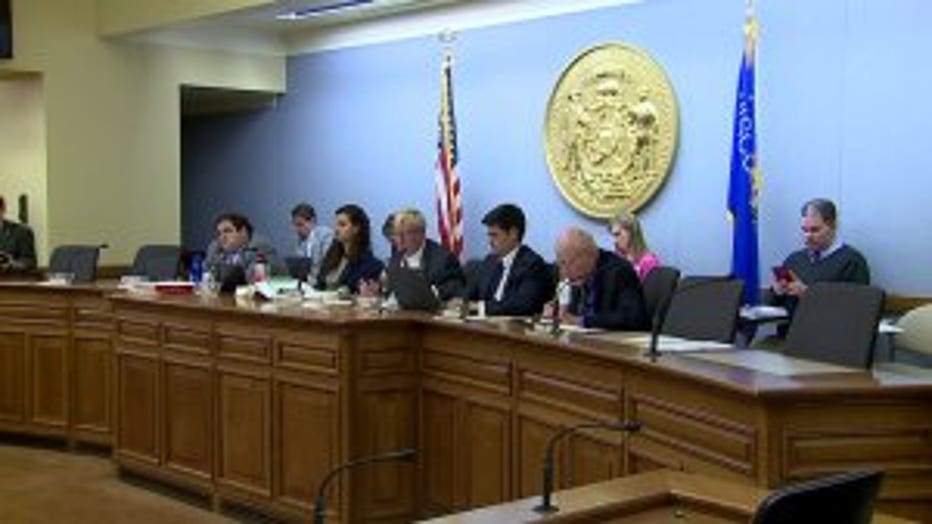 MADISON -- A group of state lawmakers want to get tougher on drunk drivers but they're already facing an uphill challenge.

The Senate Committee on Judiciary and Public Safety heard testimony on a dozen drunk driving bills on Wednesday, Sept. 4. However, the chairman of the committee has already said there's one bill he will not support -- the one that sets Wisconsin apart from every other state in America.

"Please stop calling this a mistake. It's not. It's a choice," said Dan Evans, who survived a drunk driving crash.

Many testified before a senate committee in favor of a dozen drunk driving bills; from mandatory prison time for five-time offenders, to ignition interlocks for all drunk drivers. 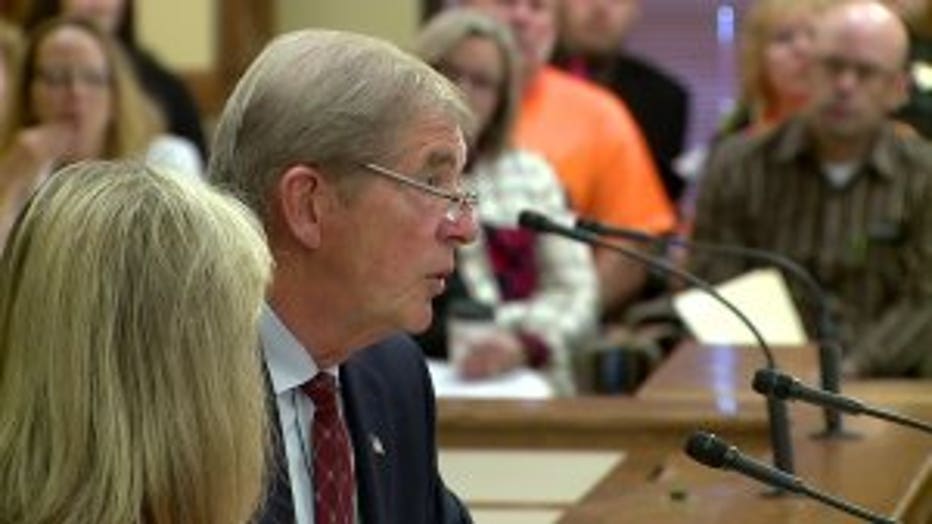 "My only interest is in providing a deterrent," said State Rep. Jim Ott.

One bill authored by State Rep. Jim Ott is already facing long odds. It would make drunk driving a crime on the first offense.

"You would think criminalizing first offense drunk driving... would be a no-brainer," said Ott.

Committee Chairman Van Wanggaard, who supports at least some of the other bills, says he does not support that.

"I think Wisconsin does a really good job," said Wanggaard. "What we have is working."

This is the fifth time in the past six legislative sessions that a lawmaker has proposed criminalizing the first offense. It has never passed in either chamber. 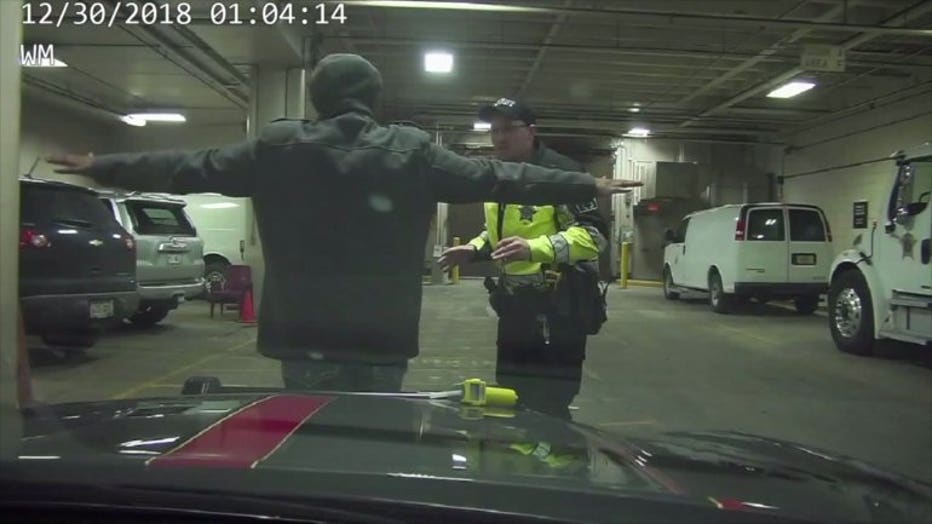