MILWAUKEE -- Some were off school Monday, Jan. 15 for Dr. Martin Luther King Jr. Day, and many of them attended a breakfast in his honor in Milwaukee, where organizers built upon his legacy. 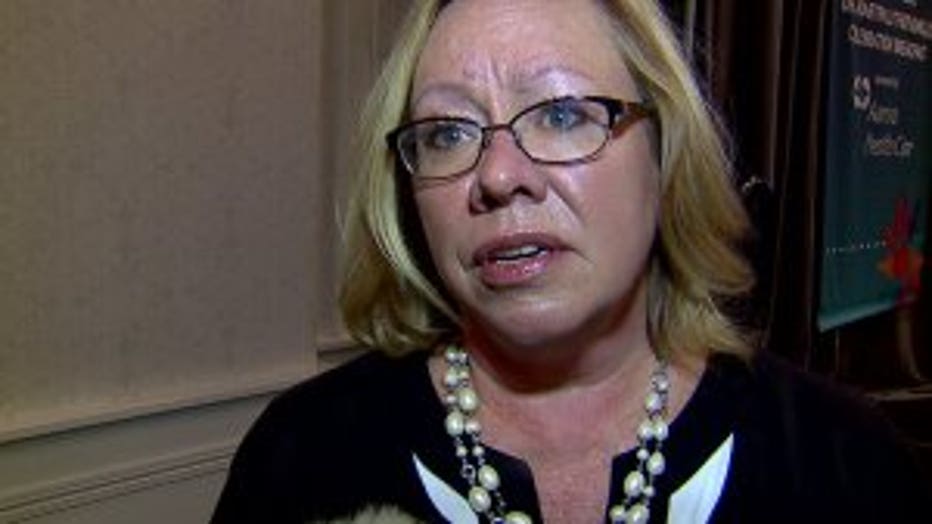 "We call this a day on instead of a day off," Carrie Wall, president of the YMCA of Metropolitan Milwaukee said.

While some stayed in with the snow flying Monday, hundreds gathered at the Milwaukee YMCA to honor the late Dr. Martin Luther King Jr. 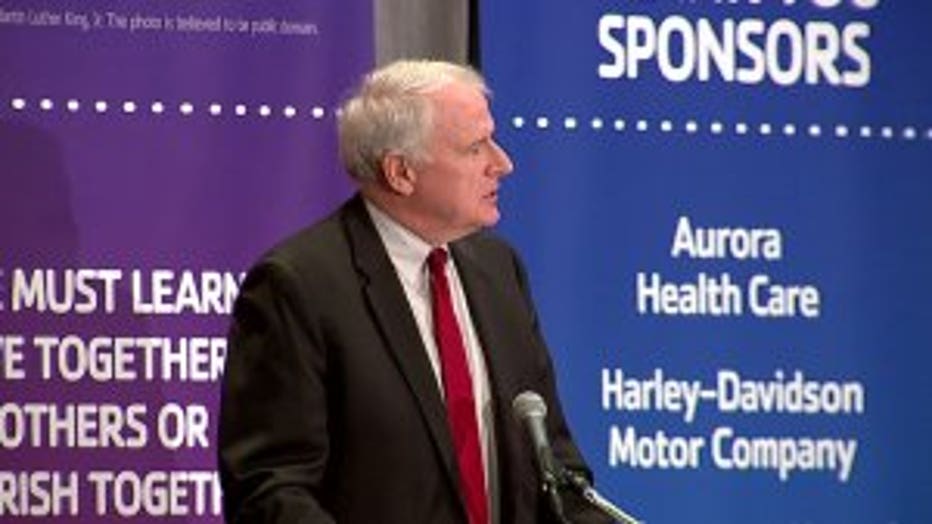 "They've inspired us to hopefully change the way we view the world. To take the steps we all need to take to make this an inclusive society," Milwaukee Mayor Tom Barrett said. 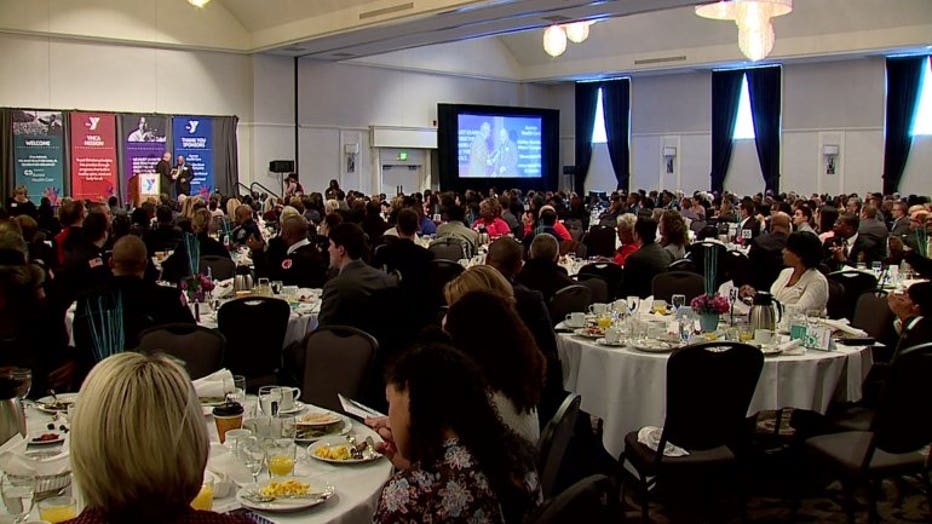 "We think it's very important to not only nationally, statewide, but here in our own community, there are some foundational issues that we still need to work on," Wall said.

One of the issues receiving a lot of attention that was brought up by a number of attendees was the issue of social justice. Many said they agree that while much progress has been made, there is more work to do. 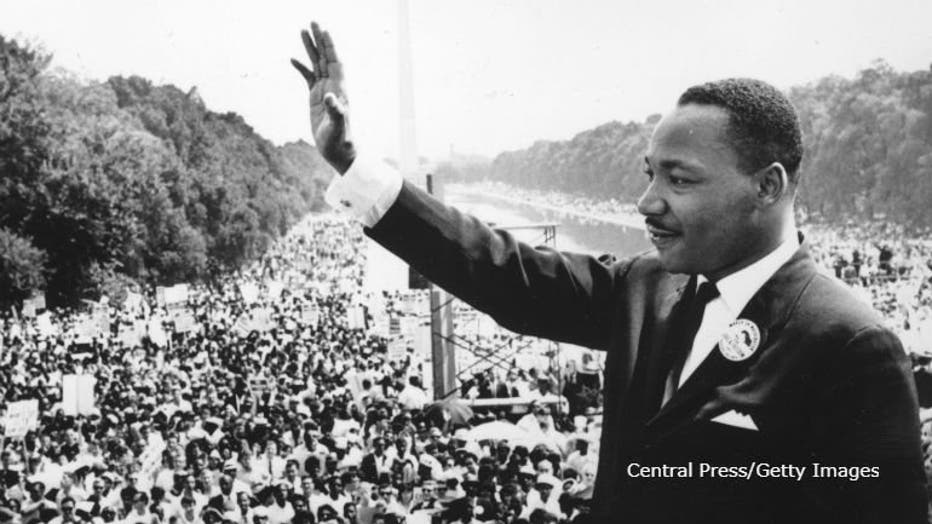 Black American civil rights leader Martin Luther King (1929 - 1968) addresses crowds during the March On Washington at the Lincoln Memorial, Washington DC, where he gave his 'I Have A Dream' speech. (Photo by Central Press/Getty Images)

"Dr. King once said life's most persistent and urgent question is 'what are you doing for others?' Let us answer that question each day," Senator Tammy Baldwin said. 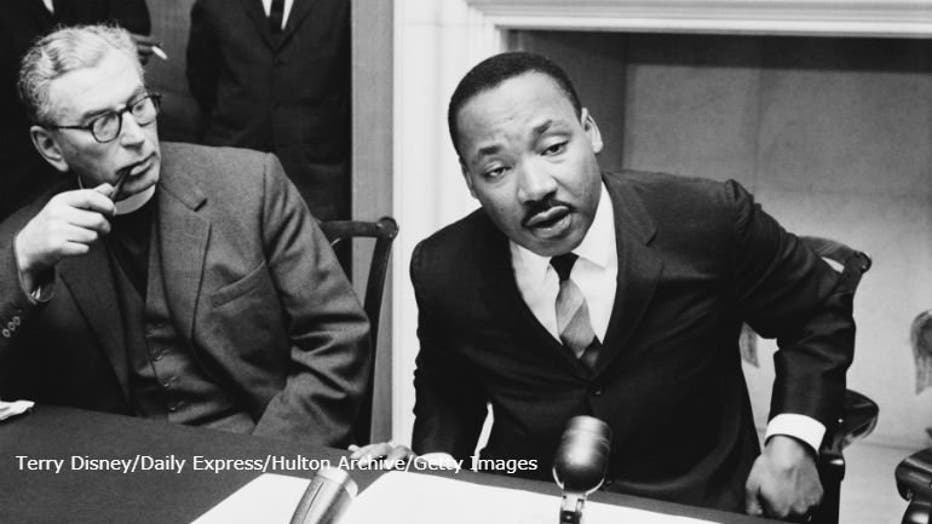 Black American civil rights leader Martin Luther King (1929 - 1968) addresses crowds during the March On Washington at the Lincoln Memorial, Washington DC, where he gave his 'I Have A Dream' speech. (Photo by Central Press/Getty Images)

While some couldn't attend the morning meal, the message of strength through togetherness can be shared at any time. 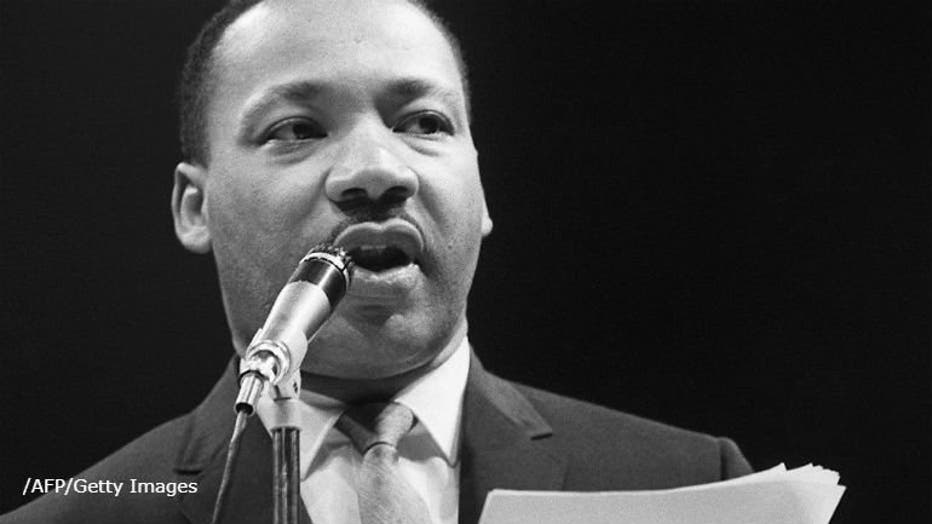 In addition to the breakfast, the YMCA of Metropolitan Milwaukee hosted activities across the city targeting young people and families looking for fun and inexpensive ways to honor Dr. MLK Jr. on what would've been his 89th birthday.