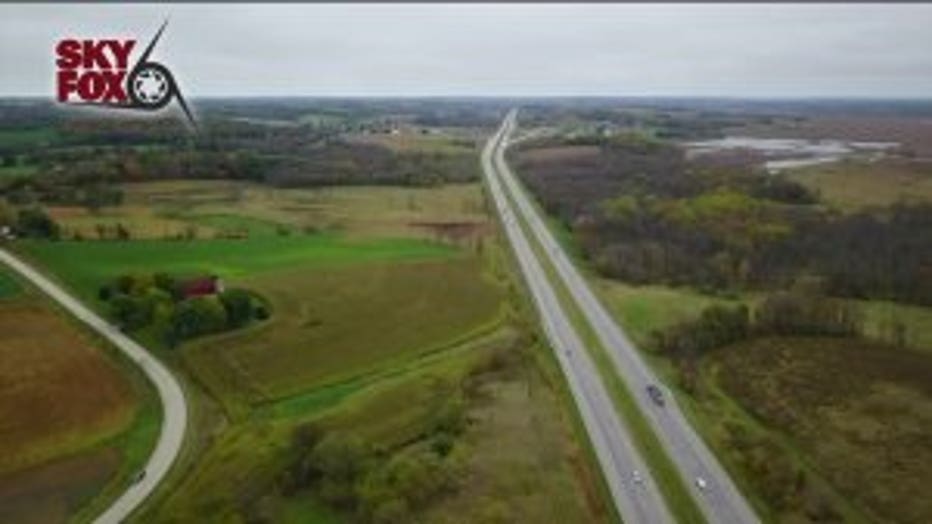 MILWAUKEE -- Wisconsin State Patrol troopers are sending out a stern warning to drivers about the dangers of using highway medians for U-turns. This comes after a serious crash on I-41, north of State Highway 28 in the Township of Theresa in Dodge County Wednesday, October 11th.

As speeds topped 70 mph during rush hour Wednesday, officials with the Dodge County Sheriff's Office said a driver heading north on I-41 abruptly merged into the left lane and braked to turn into a crossover area in the median. 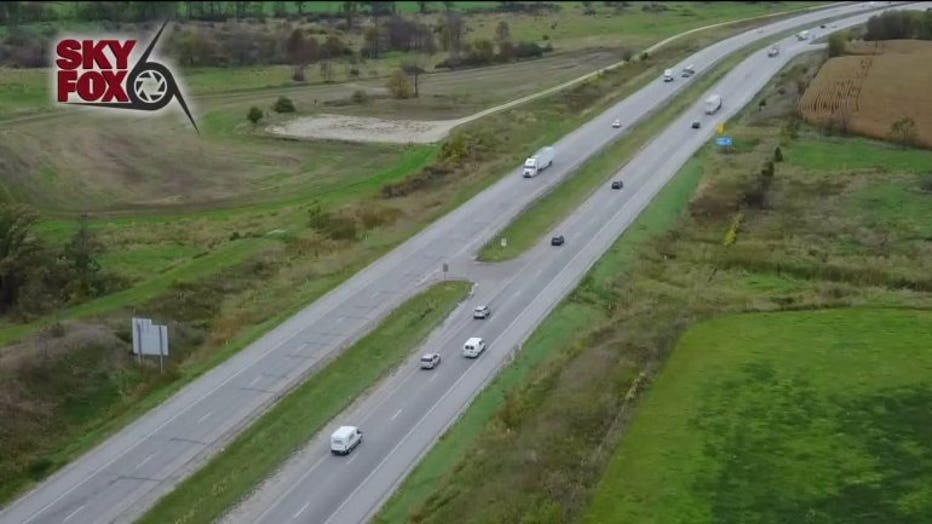 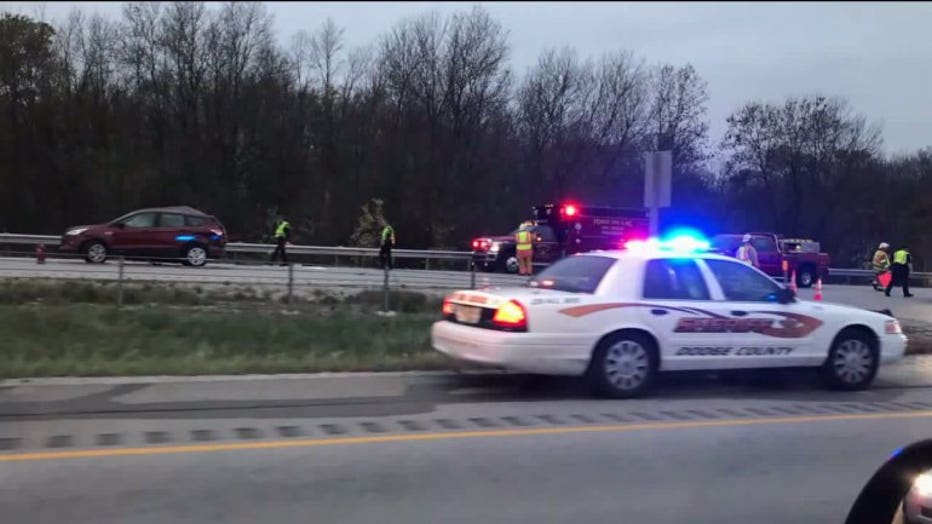 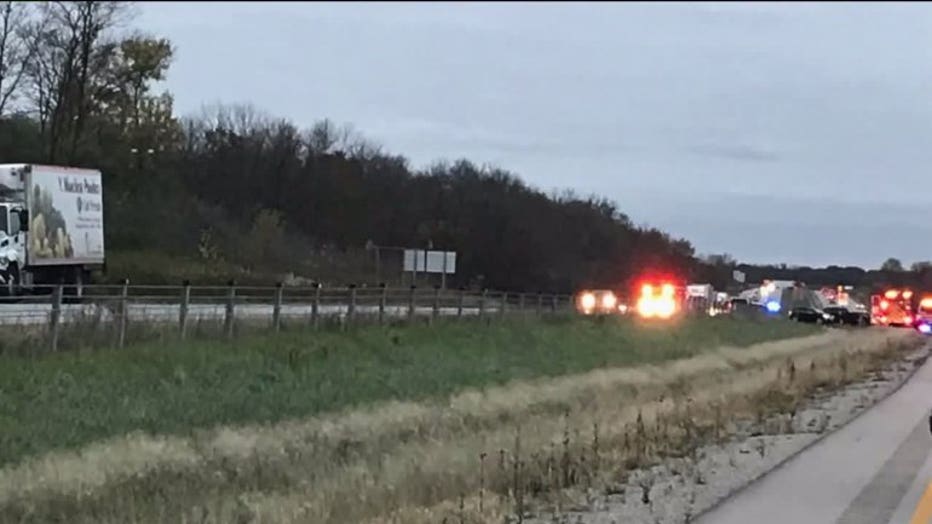 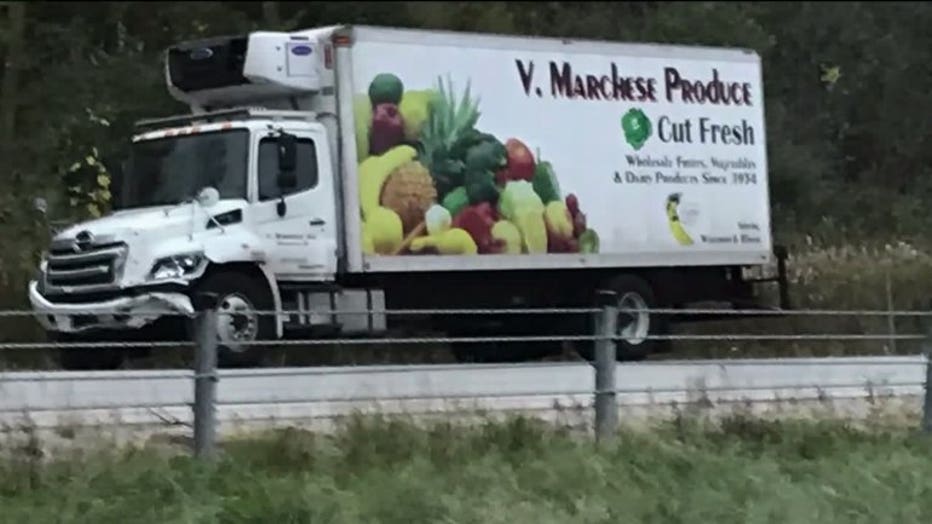 "They're a danger to everybody. It's not a good idea," said Wisconsin State Patrol Southeast Region Commander, Timothy Carnahan.

Carnahan said what happened next was tragic, but not surprising. 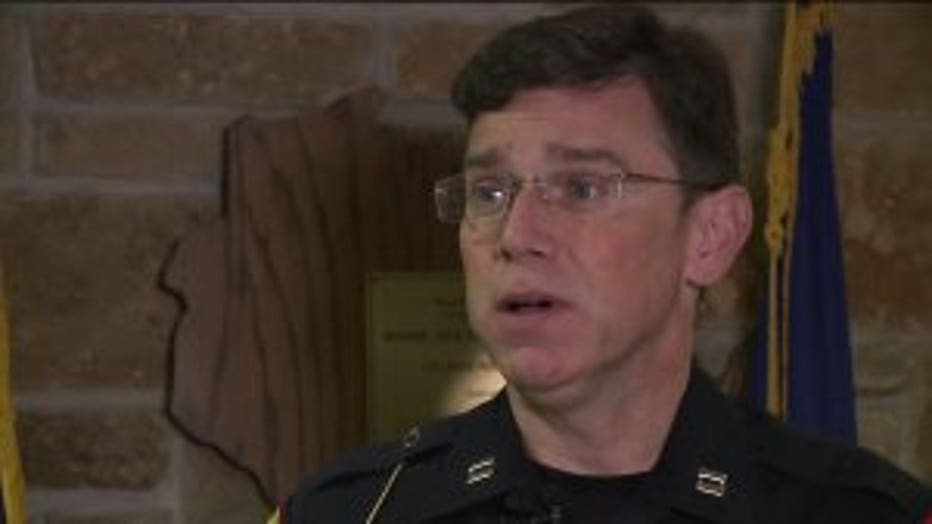 Officials say the vehicle was rear-ended by a pickup truck, pushed into oncoming traffic and struck head-on by another truck traveling southbound.

"Doing a U-turn in those particular places is dangerous, and that's why there's signs 'for emergency vehicle use' or 'authorized vehicle use only,'" said Carnahan.

Carnahan is reminding the public that highway turnaround areas are only for law enforcement vehicles, ambulances, snow plows, or road construction crews. Use one and it could cost you $175, three points off your license and potentially, yours or someone else's life. 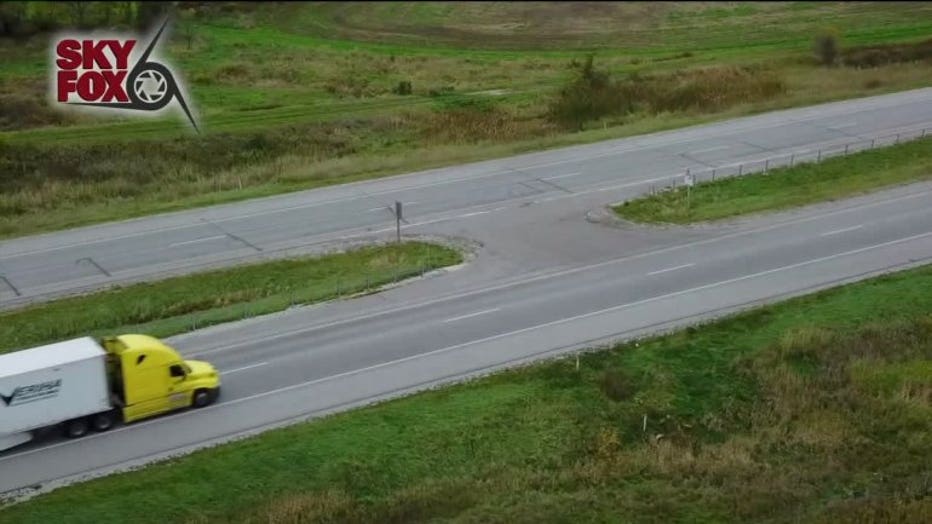 "You have have vehicles both slowing down to use the crossover in traffic, and you risk what happened there -- a rear-end collision. At the same time, as they complete that U-turn, you have traffic merging most likely from a dead stop on freeways with 70 mph limits," Carnahan said. 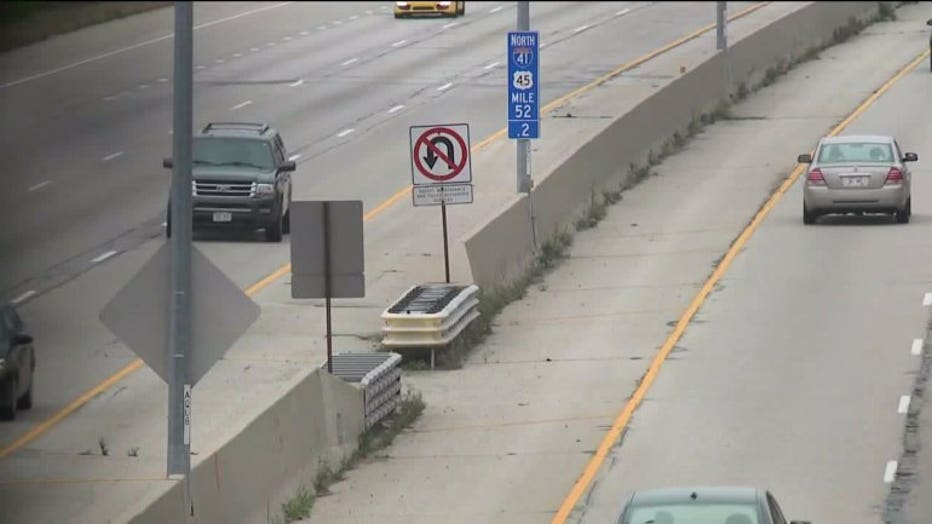 As we approach winter, Carnahan said highway crossover areas become even more dangerous for the public to use because they aren't plowed or salted nearly as much as main roads.