MILWAUKEE -- On the heels of a violent year in Milwaukee, Milwaukee Archbishop Jerome Listecki is calling for action. On Thursday, August 13th 'prayer for peace' was held, and hundreds filled St. Francis of Assisi Church in Milwaukee.

This was the first time in recent history a "peace Mass" was held by the Archdiocese of Milwaukee. It was meant to serve as a direct response to the increasing violence in the city. 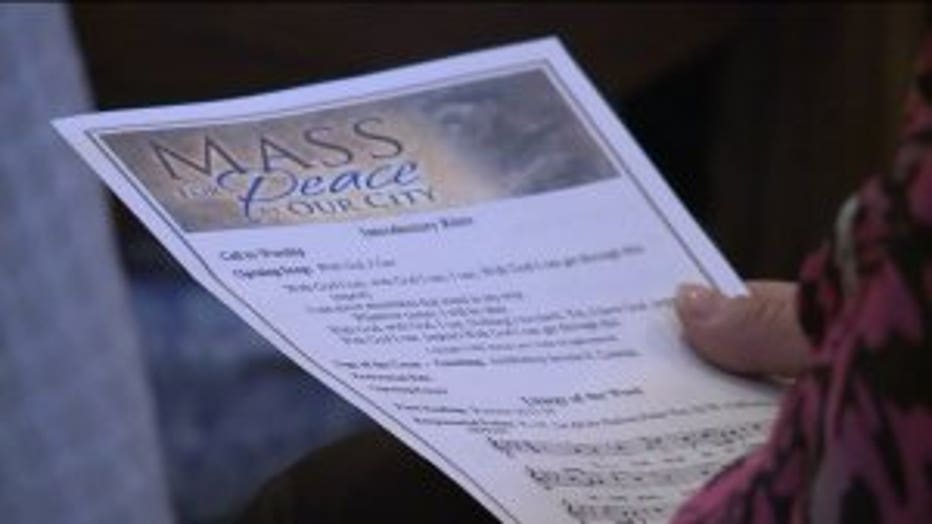 "Violence can be stopped. Peace is possible," said Archbishop Listecki.

It wasn't a Sunday morning Mass, but instead, a call for action and an opportunity for members of the community to come together and pray for our city.

"The worst thing you can do is become apathetic or indifferent," said Listecki. 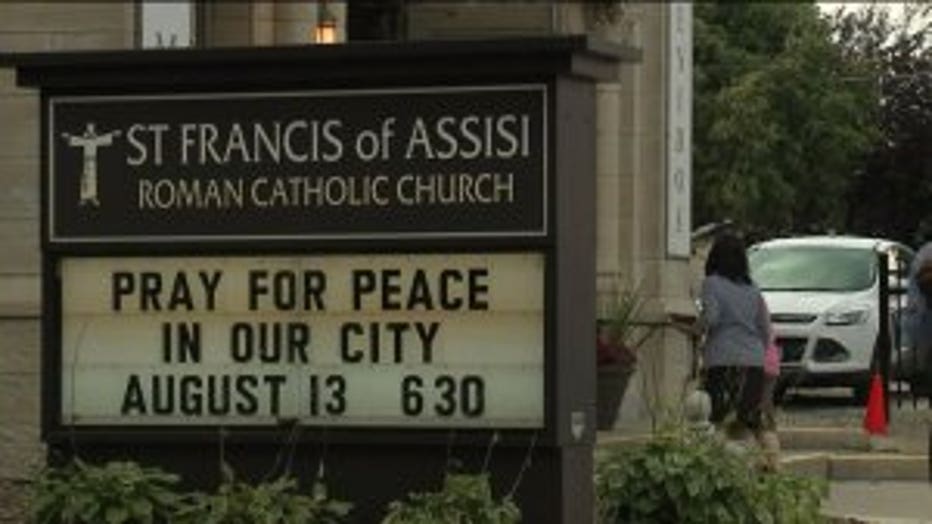 Archbishop Listecki is calling on Catholic churches to be "beacons of hope."

"Prayer becomes the start or the initiative that causes us to go into action," said Listecki.

As this Mass was held, pews were filled with people who have seen violence firsthand.

"It's a city that's hurting. It's a city that needs prayer, but it also needs action and it needs involvement," said Steve Przedpelski, director of Franciscan Peacemakers.

Przedpelski often preaches to those on the streets. 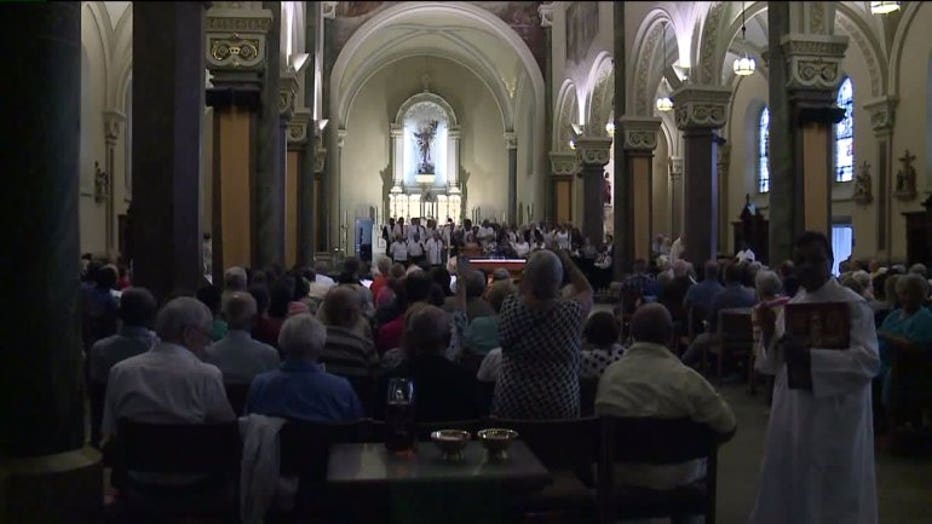 "We are seeing the problem and demanding people get involved," said Przedpelski.

Close to 800 people packed the church on Thursday -- all hopeful there will be change. 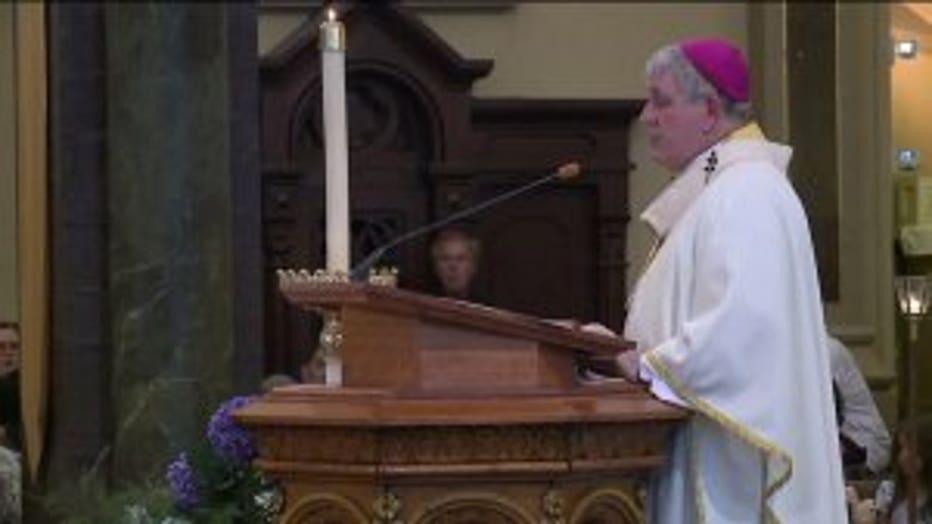 "There's so much death and suffering going on, unnecessarily so," said Chuck Holton.

"There has to be an honest discussion and it has to not just come from the city itself, but from throughout southeastern Wisconsin," said Przedpelski.