MADISON — Four Republicans are facing off to fill a vacancy representing conservative Waukesha County in the Wisconsin state Assembly.

The winner of Tuesday's primary for the 99th Assembly District is all-but-certain to take the seat, as no Democrats filed to run. The general election is Sept. 29. 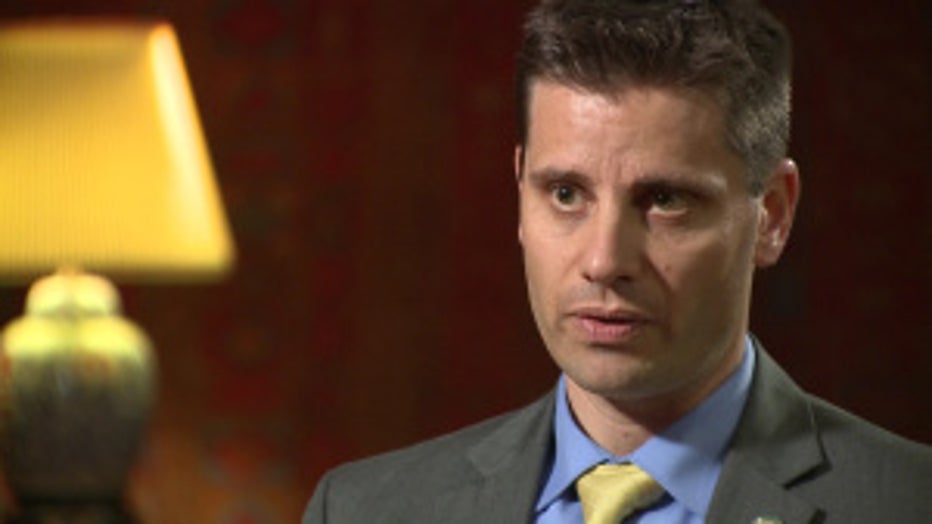 Those running are businessman Dave Westlake of Hartland, limousine chauffeur Spencer Zimmerman of Delafield, insurance agent Scott Owens of the Town of Genesee and Cindi Duchow, a Town of Delafield supervisor from Pewaukee.

Duchow has won endorsements from several high-profile Republicans including former Gov. Tommy Thompson. Westlake, who ran for U.S. Senate in 2010, is backed by current state Rep. Joel Kleefisch, of Oconomowoc.

The seat is open after Chris Kapenga was elected to the state Senate in a July special election.