Police said the shots were fired around 10:45 a.m.

A Milwaukee man, 27, was arrested and is expected to be charged.

MPD is investigating what led to this homicide. 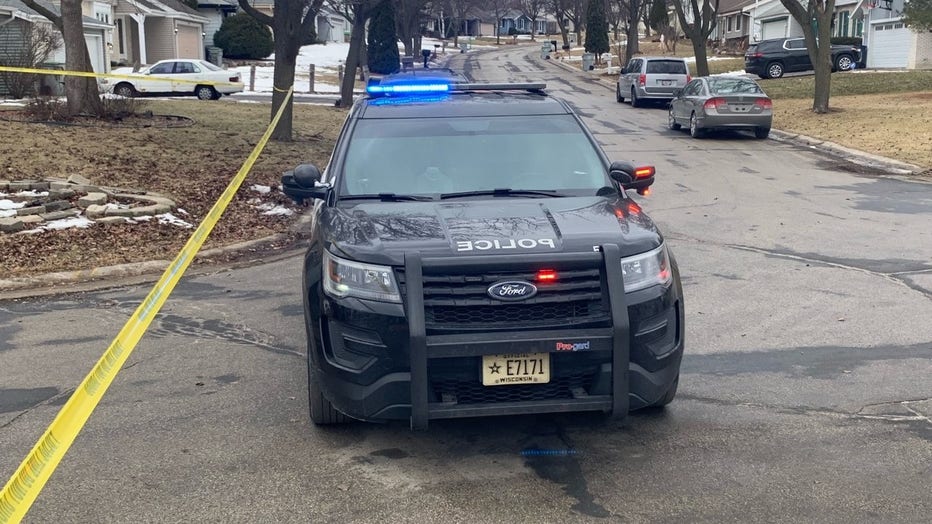 93rd and Goodrich homicide in Milwaukee