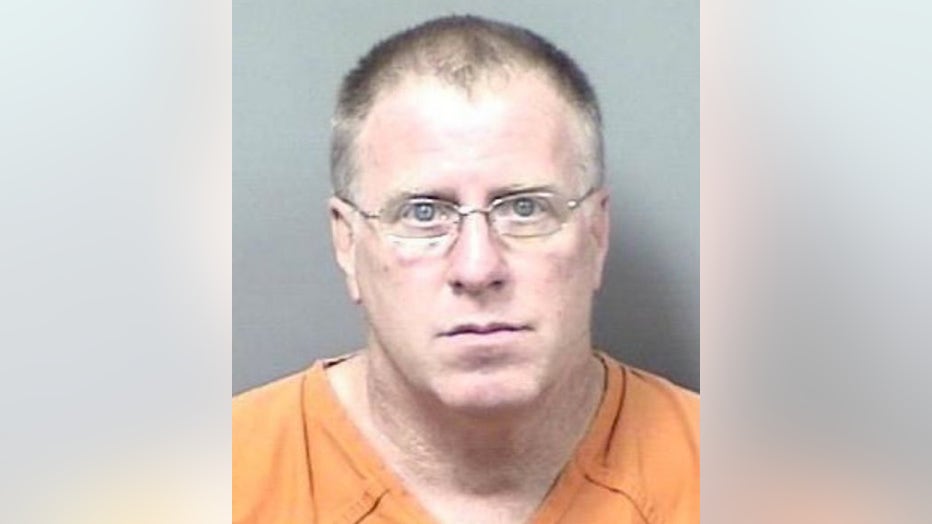 Doyle was in his car with his wife. Gonzalez was driving a truck behind him with his wife, daughter and grandson in the vehicle, according to WFTS.

Both families called 911 during the altercation. Gonzalez said Doyle was "driving like an idiot."

"We're going to follow him right to his house," Gonzalez told the 911 dispatcher. The 911 dispatcher urged them to go home, but they insisted on stopping at the house to get Doyle's address.

Doyle, who was on the phone with 911 at the same time, told a dispatcher Gonzalez was trying to "run him off the road."

"They're following me to my house... and the guns are already out," Doyle told the dispatcher, adding he had his gun "cocked and locked."

As the cars continued down the road, both cars stopped in front of Doyle's home. Seconds later, Doyle reached his driveway and Gonzalez exited his truck, according to WATE. 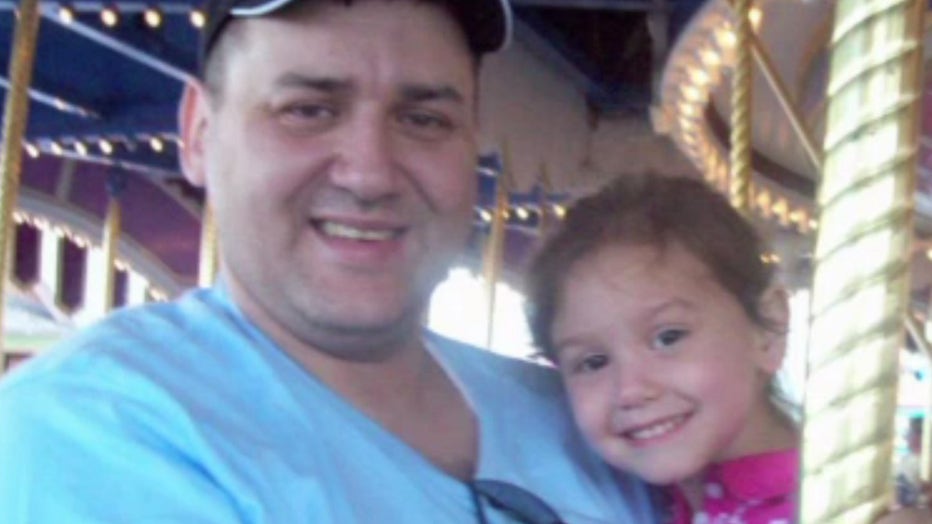 "Son of a b**** has a gun, get somebody here now," Cathy Gonzalez, the victim's wife, told the dispatcher. Seconds later, Doyle fired multiple shots.

An eyewitness said Doyle shot Gonzalez as he was backing up. Doyle's wife claims Gonzalez was charging her husband.

"We were in our yard, he stopped in the middle of the road and came after my husband!" said Doyle's wife.

As Gonzalez was lying on the ground, Doyle forced the victim's family out of the car and held them at gunpoint until police arrived.

"That son of a b**** is making me get out of the car with my daughter. You got to help me please," Cathy Gonzalez told the 911 dispatcher.

Gonzalez died at the scene. Doyle is currently out on bond.