WAUKESHA -- A trip to a friend's house turned terrifying for a 9-year-old girl. This, after she was attacked by a dog inside a Waukesha home on Monday, Oct. 21.

Paramedics were called to a home around 4:15 p.m. on Monday, where they discovered the child had been mauled by a dog.

Broadcastify: "Bit in her upper leg near her knee and her wrist."

The owner told FOX6 News he was not home when his niece invited her friend inside the house. Shortly after, the dog became vicious.

Broadcastify: "It's bleeding pretty heavily. She's felt like she's going to pass out and lose consciousness and one point. She's very hysterical." 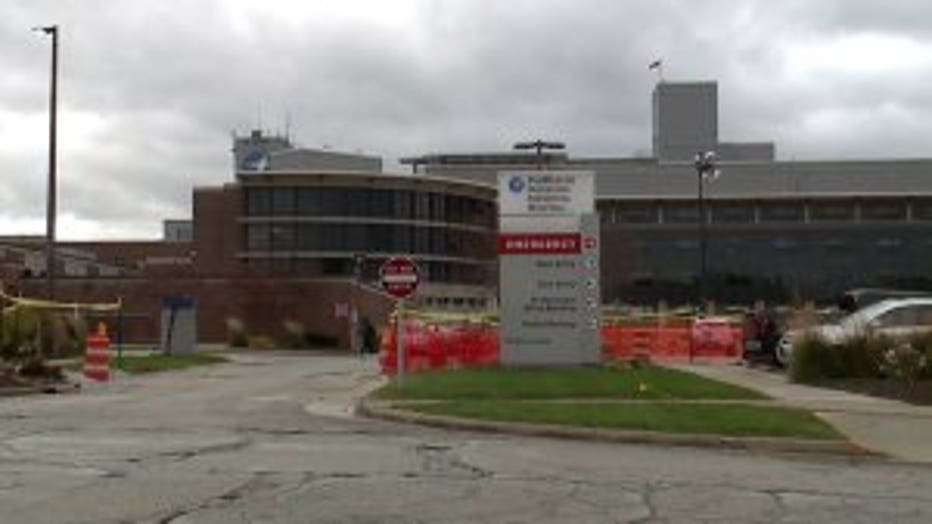 "Not very routine for us. Thinking back anecdotally, I cannot remember one in quite a while," Hoffman said.

The circumstances surrounding why the dog was set off remain unknown, but Hoffman said 70% of dog bite incidents involve children. 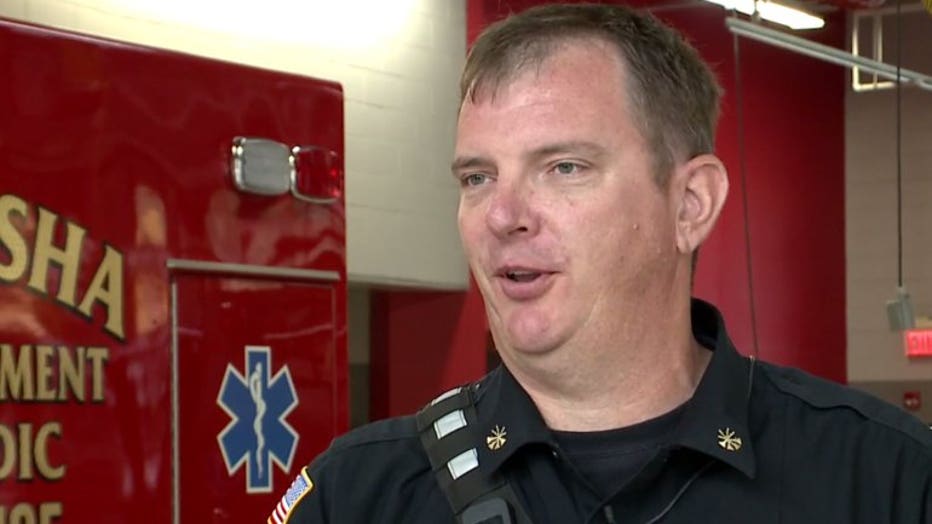 "Most kids think of them as friendly things and some dogs are not," Hoffman said. 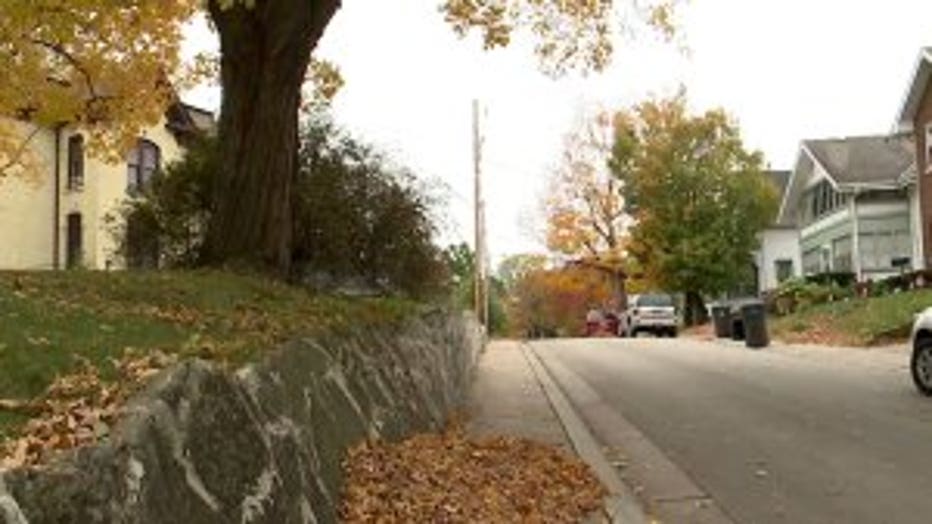 While the girl was not at fault, Hoffman urged parents to remind their children to always take precautions around animals unknown to them.

"It's very important anytime you're not familiar with an animal to get permission to be able to pet the animal beforehand," Hoffman said.

The girl was expected to be OK.

As for the future of the dog, the investigation was turned over to the Waukesha humane officer.