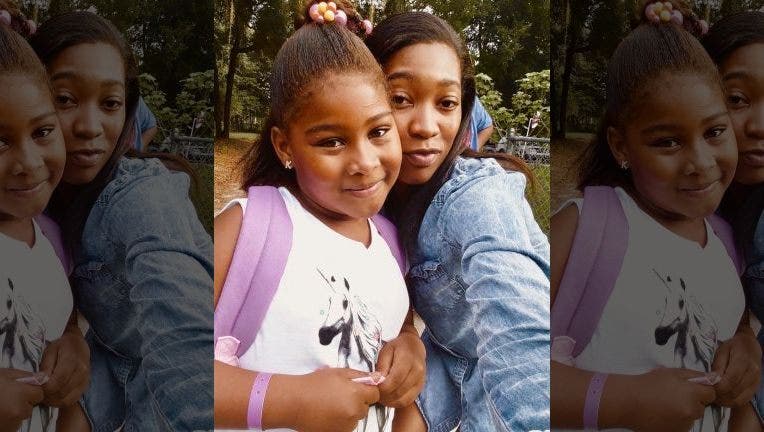 PUTNAM COUNTY, Fla. -- A 9-year-old girl in Putnam County, Florida has died from novel coronavirus, making her the youngest in the state to pass away from the virus.

The Florida Department of Health reported 139 deaths in the state on Wednesday, July 22, including the 9-year-old. The Miami Herald reports that the data shows her case "was not travel-related and that she is the first child to die from the virus in North Florida."

Four other children have reportedly died from the virus, health officials said.

A GoFundMe page established to help the family with medical bills and funeral expenses confirmed the identity of the victim as Kimora "Kimmie" Lynum.

It said that the child went to the hospital on July 11 for stomach pain and fever. However, a COVID-19 test was not performed. She was administered Tylenol and a couple of shots to address an infection in her body. Six days later, Kimmie was found unresponsive at home after a day of playing with family and friends. CPR was performed by family members until emergency responders arrived.

"Regrettably, neither of their efforts were successful. Results from a test performed posthumous revealed she was COVID positive," the GoFundMe page explained.

The page described Kimmie as "jovial, fun-loving and free-spirited," stating that she "enjoyed the very simple things in life such as going to the park and making new friends. She was highly sociable, inquisitive and always happy. Kimmie looked forward to every Friday with her mother Mikasha for girl's day. Girl's day was full of shopping, loving mother-daughter eye glances and extreme laughter to mark their moments together. "

The family would also like to create a scholarship fund in honor of Kimmie, the GoFundMe page states.