KEWASKUM -- Nine members of the West Bend High School boys bowling team (eight students and a coach) were on board a bus involved in a crash with a pickup truck Monday evening, Dec. 10.

It happened around 6:30 p.m. on Highway 45 and County Highway V, just north of Kewaskum.

The bus driver was being transported to the hospital -- but we're told the injuries weren't that serious. It's unknown whether the truck driver was hurt. 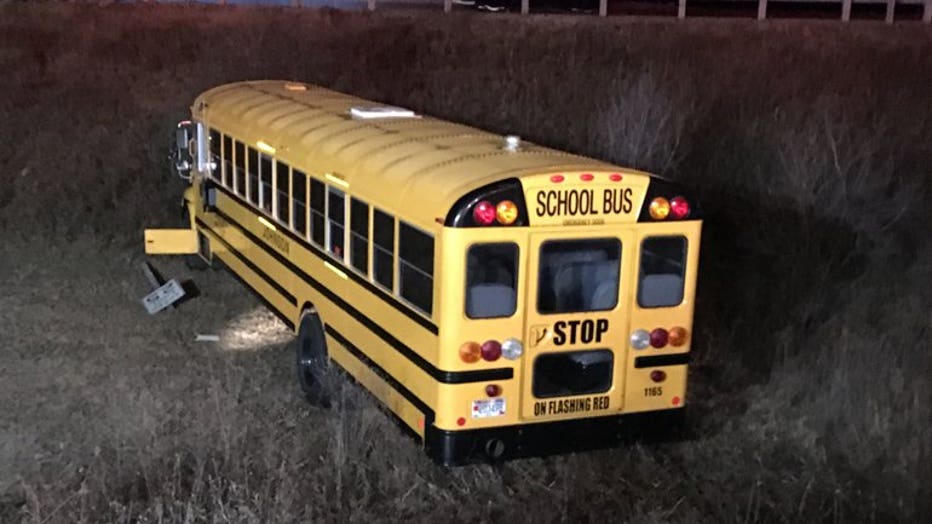 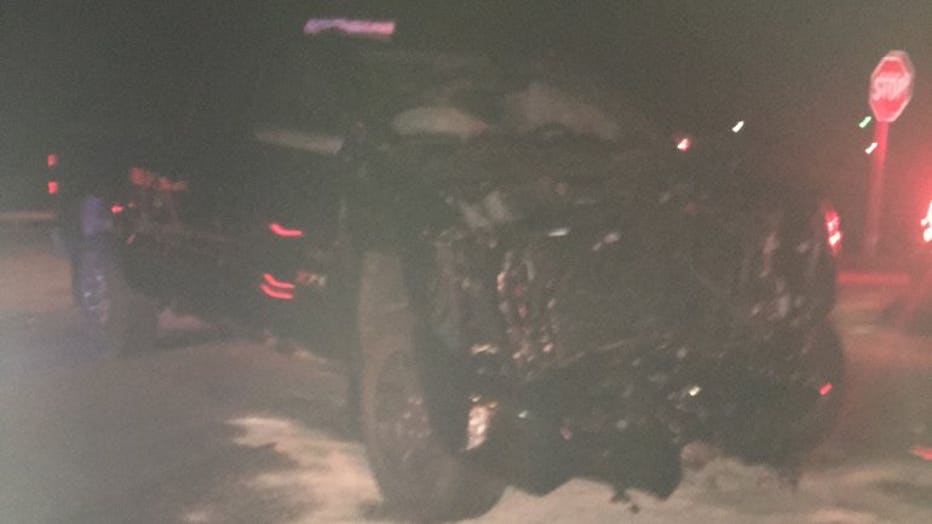 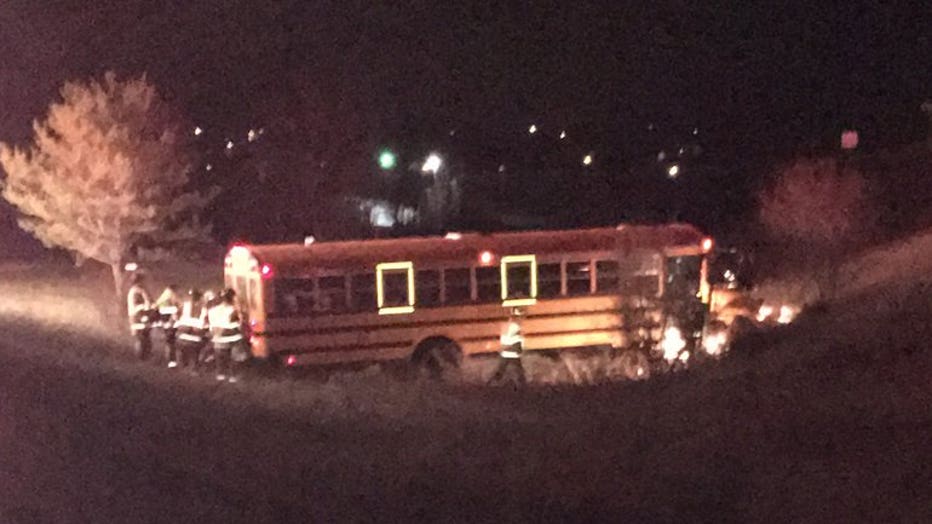 Below is a statement from Don Kirkegaard, superintendent of the West Bend School District:

Three boys were taken to a hospital to be examined. The other boys were released to their parents. No coaches were injured."