CEDARBURG -- An 86-year-old man is dead and a 62-year-old woman is in the hospital following a duplex fire in Cedarburg Friday, July 5.

According to the Cedarburg Deputy Chief, Kim Esselman, the man was found laying on the floor when officials arrived on scene around 9:26 a.m. The man was pulled out by police officers and found dead on scene. The woman was transported to a nearby hospital.

Following the fire, two officers were treated on scene for injures related to smoke inhalation.

The situation behind the deceased victim is still being investigated. 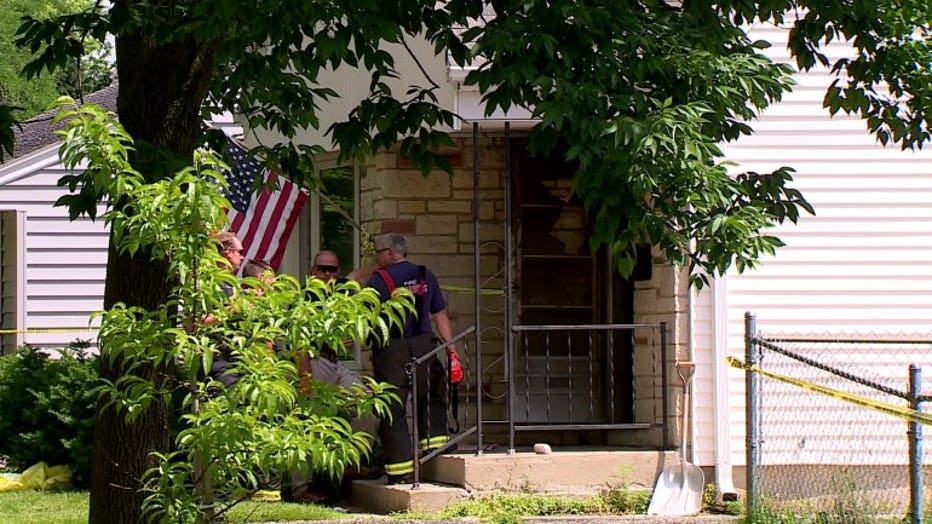