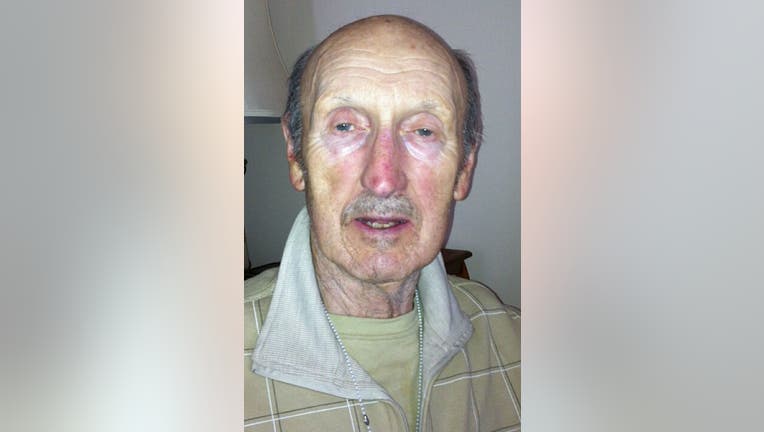 THIENSVILLE (WITI) -- George Mayer, the 84-year-man who was reported missing Sunday night, June 9th in the Village of Thiensville has been found safe.

Mayer was reported missing Sunday night after he reportedly left his senior living center in Thiensville around 8 p.m.

According to police, Mayer suffers from dementia and other medical conditions.

No additional details have been released at this time -- including who located Mayer and where.