RUSD teams up with City of Racine

RUSD teams up with City of Racine

RACINE -- Beginning Monday, Feb. 3, Racine Unified School District families will have another option to get their kids to school -- the city bus, and the deal between the district and the city should save families money.

Transporting their children to school a luxury some families just don't have.

In line with state policy, the Racine Unified School District offers free transportation to families living outside a two-mile radius of their child's school -- but not for those inside that radius. 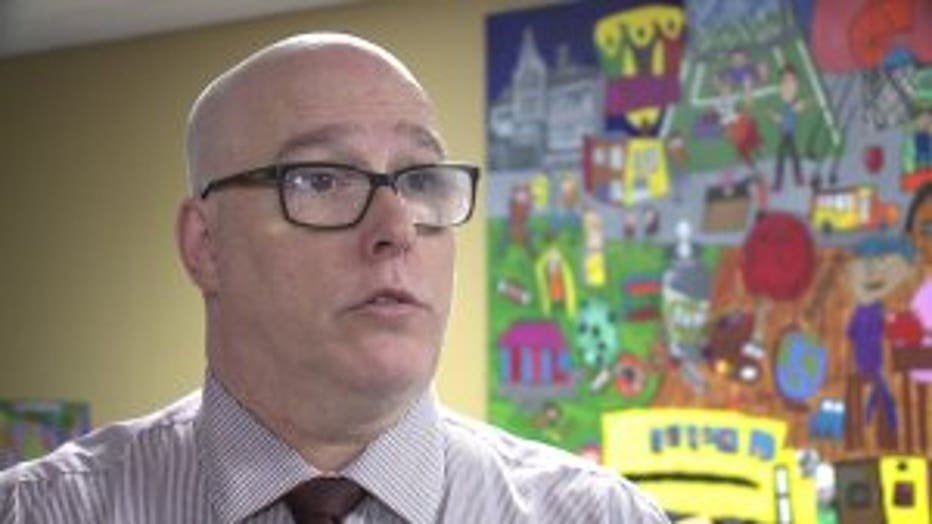 "It leaves it to the parent to either have a walking school bus, to have their children walk to school, whether they drive their children," said John Strack, RUSD transportation supervisor.

In an effort to fix that gap, city leaders announced starting Monday, students in sixth grade and up can buy a bus pass at a discounted, month-to-month rate. 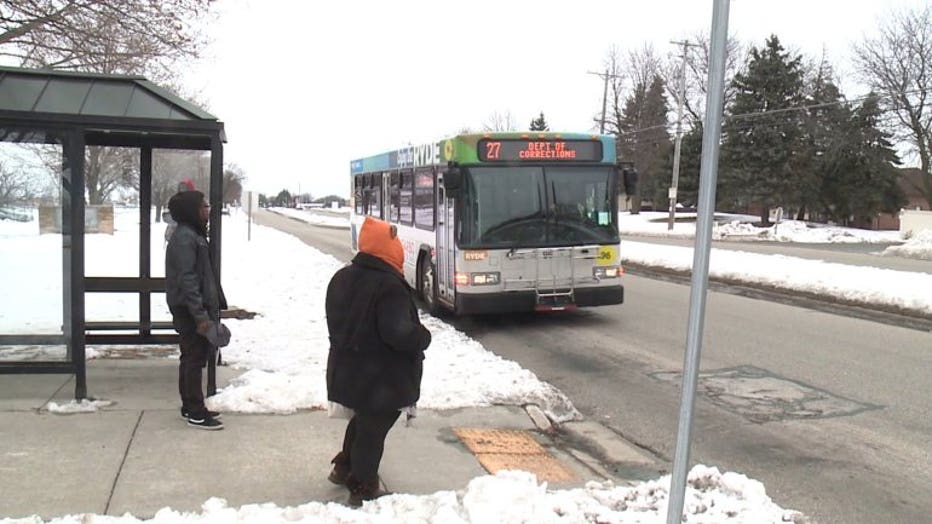 "$35 a month," said Michael Maierle," Racine Transit manager.  "If the student rides to school and back every day, that comes to 83 cents a ride, so it's really a nice bargain."

The two sides had offered families a year-long pass but recognized that would place a financial burden on some budgets. 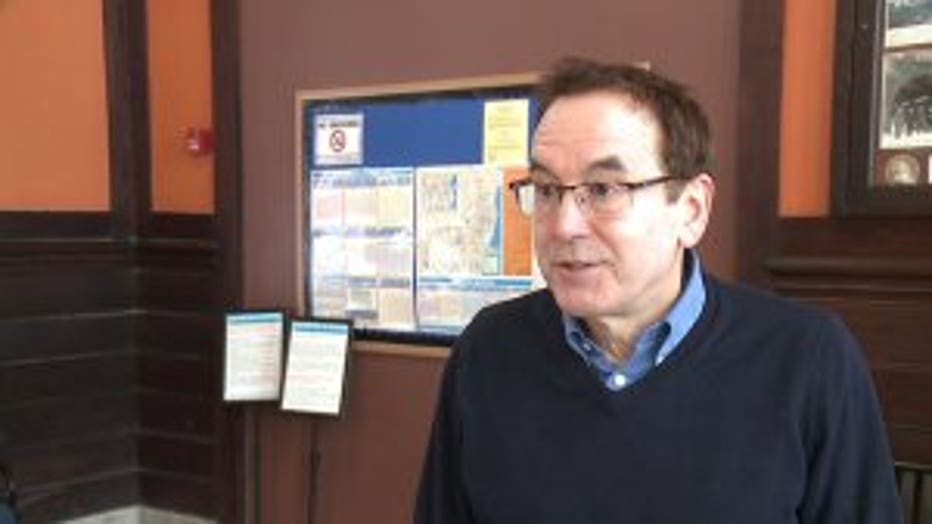 "But it was $300, which is a lot of money for a lot of families, especially at the beginning of the school year," said Maierle.

District leaders said they were hopeful parents would take advantage of the affordable alternative -- and keep their students out of the elements on the way to class.

"And in the spring, with a lot of rain, as well, you get soggy kids going to school," said Strack. "We don't want that."

Parents can only buy the pass at Racine Unified's administration building. They can only be used on school days, and will be cheaper in months without a full-class schedule.