Milwaukee police are looking for a man who shot someone Jan. 10 near 82nd and Hampton.

MILWAUKEE - Milwaukee police are requesting the public’s assistance in identifying and locating a man wanted in a shooting near 82nd and Hampton on Tuesday, Jan. 10.

Officials said the shooting happened around 4 p.m. Police said the man fired several shots from his vehicle, striking a victim. The shooter fled in his vehicle.

The shooter is described as an African American man, between 5 feet, 8 inches and 5 feet, 10 inches tall and 170-180 pounds. He was last seen wearing a black facemask, a black sweatshirt with red lettering on the front and tan pants. Officials described the shooter's vehicle as a tan Toyota 4-door with tinted windows. 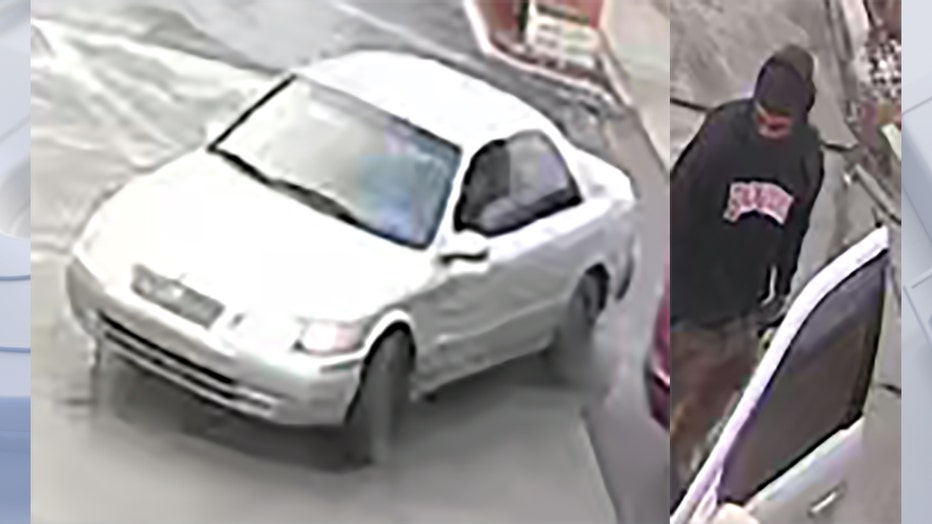