BURLINGTON -- A small plane crashed into the woods on Friday evening, May 15, less than one mile from its Racine County destination, leaving the 80-year-old pilot hospitalized.

City of Burlington Police and Fire responded to reports of a downed aircraft near the Burlington Municipal Airport around 6:15 p.m. on Friday. The plane was traveling from West Bend to the Burlington airport, when the ride took a harrowing turn.

"I've been saying for years, one of these days, one is going to crash here," said Roger Bieneman, who leaves near the site of the crash. "And it did."

Around the time of the crash, Bieneman was home when one of his neighbors rushed over and said: "Did you hear the big boom?"

Bieneman hopped on his golf cart and went looking for the source of the sound. He found it along his property line. 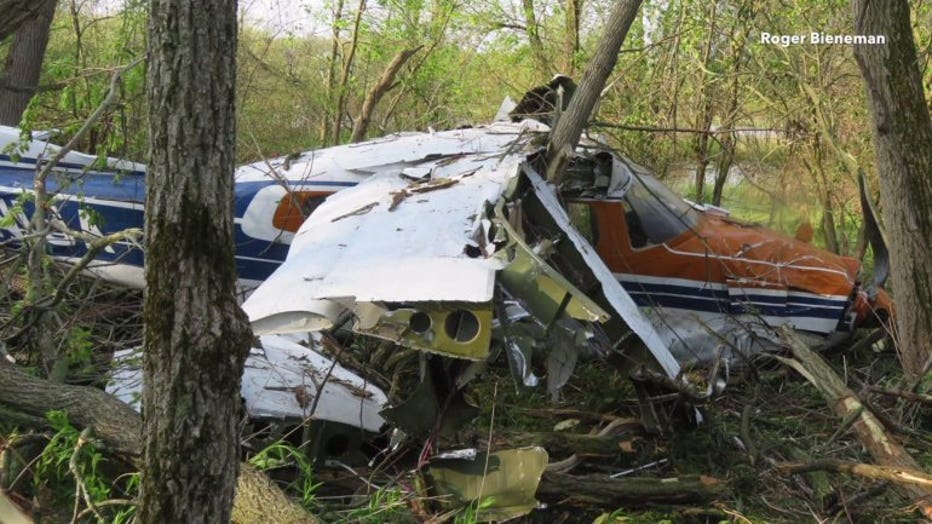 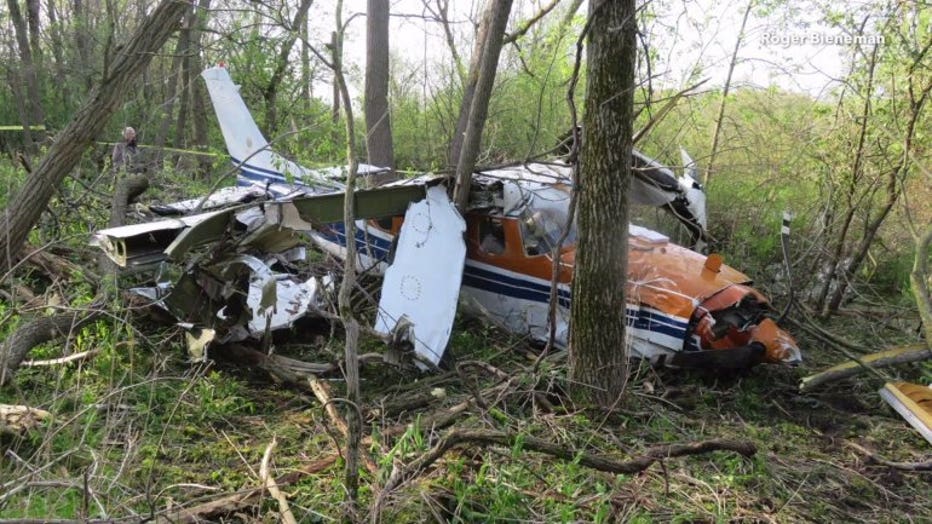 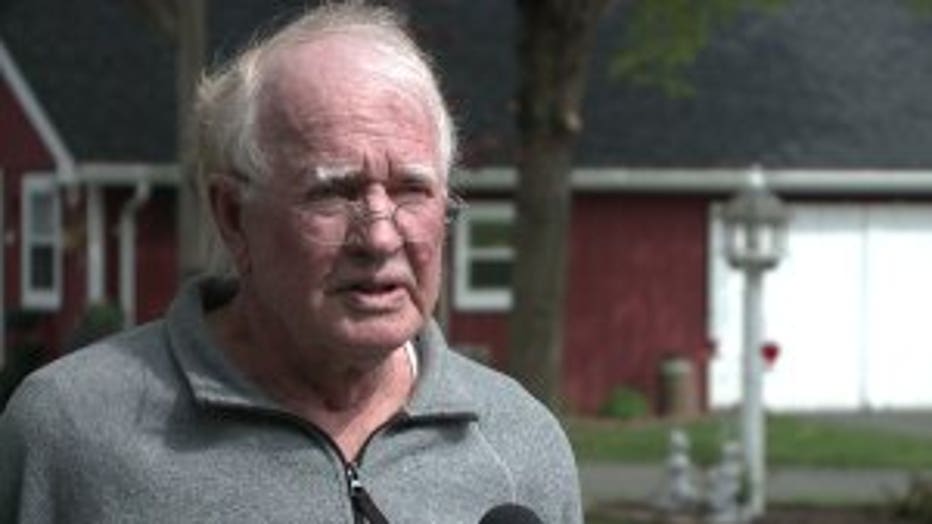 "You can see he came down really hard, knocked several trees over, pulled them right up at the stumps." said Bieneman.

Burlington police said an 80-year-old man from Port Washington was flying the Cessna Centurion. Authorities said he was trapped inside when they arrived at the scene and needed to be extricated. Life-saving measures were performed and he was transported to the hospital for treatment.

"They finally had to tear the plane apart to get him out, and took him away," said Bieneman.

The Federal Aviation Administration tells FOX6 News they are investigating the cause of the crash. As of Saturday evening, authorities had not yet provided an update on the pilot's condition. 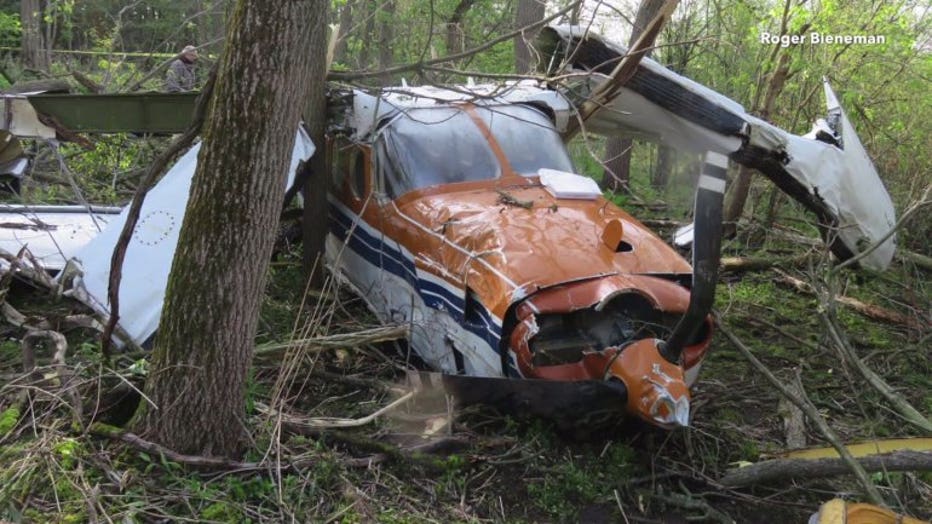