Marshall Dion faces up to seven years when he is sentenced in federal court in March.

His name may sound familiar. 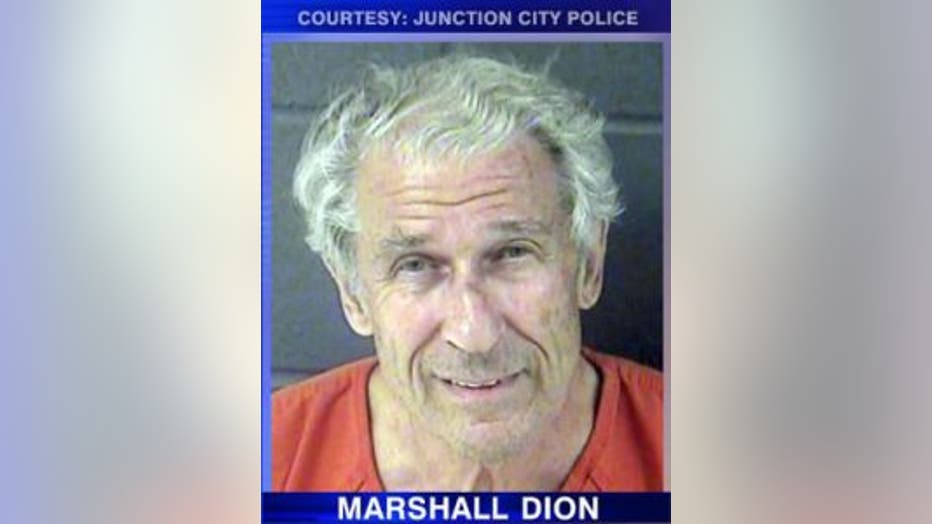 In 1985, Dion crashed a single-engine plane in Kenosha County. He then crawled along a field with two broken ankles as cash floated in the air.

He denied that the $112,000 recovered from the crash scene was his.

Dion was eventually busted in Junction City, Kansas. A stop for speeding led authorities to Massachusetts and Arizona, where they found about $15 million in cash, nearly 400 pounds of marijuana and ledgers detailing drug deals going back to 1992.

A federal judge in Massachusetts has delayed the sentencing of an 80-year-old man who admitted running a sprawling multistate marijuana-dealing operation.

Dion was scheduled to be sentenced on Thursday, February 11th -- U.S. District Judge Denise Casper in Boston put off the hearing until March 10th because she wanted prosecutors and Dion's lawyer to submit sentencing briefs.

Dion's lawyer, Hank Brennan, says the judge wants to know why the proposed sentence in Dion's plea agreement is up to seven years in prison when federal sentencing guidelines call for 30 years.