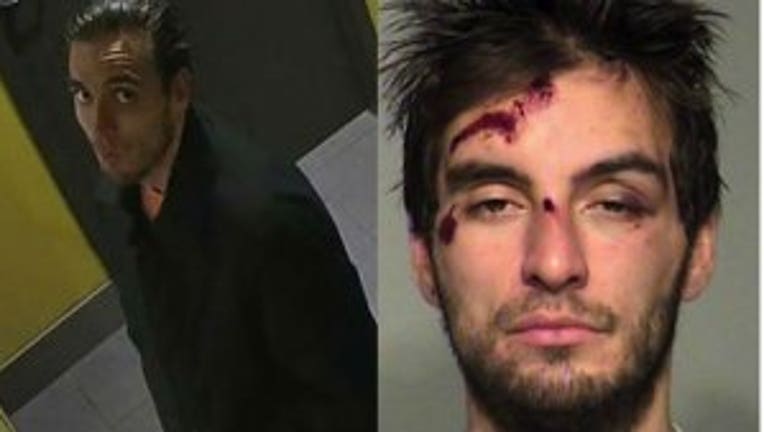 MILWAUKEE -- A man charged in connection with the theft of packages from a Walker's Point apartment building and a gas station robbery has been sentenced to prison.

Vincenzo Damato Jr., 33. of Milwaukee on May 3 pleaded guilty in connection with two cases filed against him. The first was filed in November of 2017, and he pleaded guilty to one count of armed robbery and one count of theft of movable property, less than $2,500. He was sentenced to serve four years in prison and four years extended supervision, along with nine months in the House of Correction.

The second case was filed in December of 2017, and he pleaded guilty to one count of robbery, as party to a crime. He was then sentenced to serve four years in prison and four years extended supervision -- consecutive to the other case, so he'll serve a total of eight years in prison. 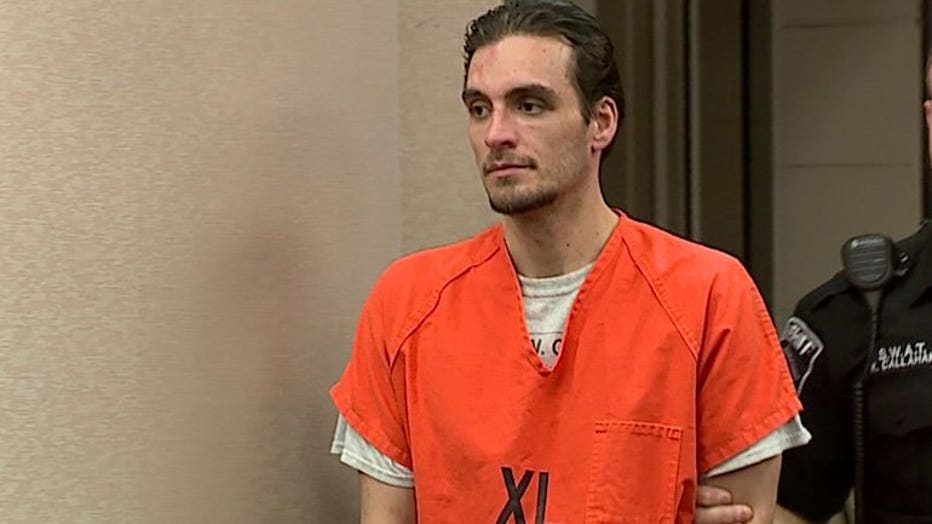 Prosecutors say he stole packages from a Walker's Point apartment building (Trio Apartments near 1st and Washington) in November of 2017, and less than a week later, he was accused of making off with money and cigarettes after nudging a gas station cashier with a gun in Mequon. He was eventually found hiding behind a dumpster and a Taser had to be used in order to take him into custody. 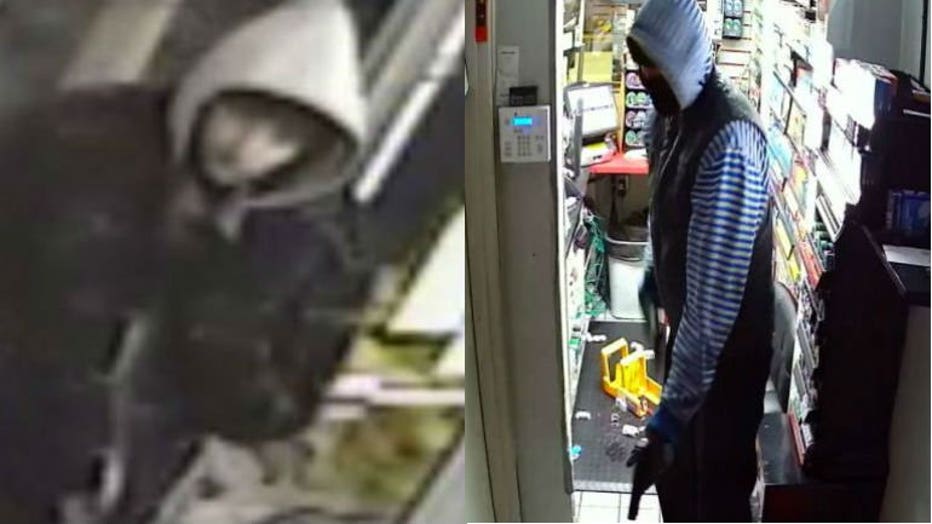