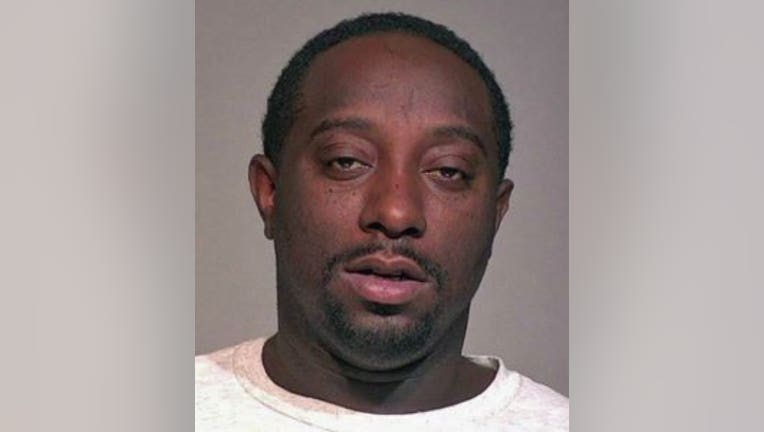 MILWAUKEE -- A serial cigarette thief facing charges in four counties in southeast Wisconsin was sentenced to prison in three more cases against him.

Ozaukee County
Filed Dec. 3, 2018
Robbery with use of force
Pleaded no contest May 23
Sentenced to three years in prison and four years' extended supervision

Washington County
Filed March 14, 2019
Retail theft -- intentionally taking greater than $500 to $5,000
Pleaded guilty May 29
Sentenced to 12 months in prison and 24 months' extended supervision -- to be served concurrently to the above Ozaukee County sentence

Milwaukee County
Filed Dec. 13, 2018
Robbery with use of force -- six counts
Armed robbery
Pleaded guilty to three charges on May 31
Armed robbery: Sentenced to five years in prison and five years' extended supervision
Robbery with use of force: Sentenced to three years in prison and three years' extended supervision on each count
To be served concurrently to each other -- but consecutively to the other sentences

Milwaukee County
Filed Nov. 8, 2018
Retail theft -- intentionally taking greater than $500 to $5,000
Case dismissed as a result of the plea deal

In all, Robinson was ordered to serve 8 years in prison and nine years' extended supervision.

Robinson was arrested after a Nov. 15, 2018 pursuit of a forest green minivan that began after a reported robbery in progress at a gas station in Grafton -- where investigators said a large quantity of cigarettes was stolen during a scuffle.

The pursuit ended on Brown Deer Road near the I-43 Park and Ride lot. Video showed a suspect, later identified as Robinson, casually opened the door with a bag in hand, and took off on foot. There were three other people in the van. Investigators said only one passenger was involved in the robbery. Investigators said she could face "party to a crime" charges.

A criminal complaint filed out of Milwaukee County listed the following crimes: