MILWAUKEE -- Nearly 4,000 evictions have been filed in Wisconsin since a state moratorium expired, and a July 25 deadline could have many more seeking help. One Milwaukee property manager filed evictions, but said he hopes they can be avoided. 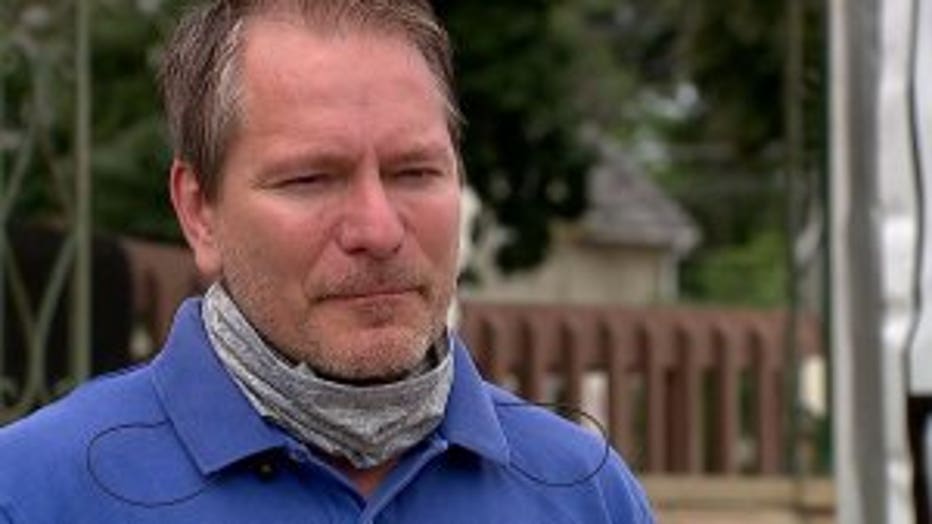 "A lot of duplexes," said Stair. "Some single-family."

Forty of them are facing eviction.

"A lot of people got pretty far behind," said Stair.

For 60 days, the state banned landlords from filing evictions for nonpayment of rent, but rent came due when the ban expired on May 27. 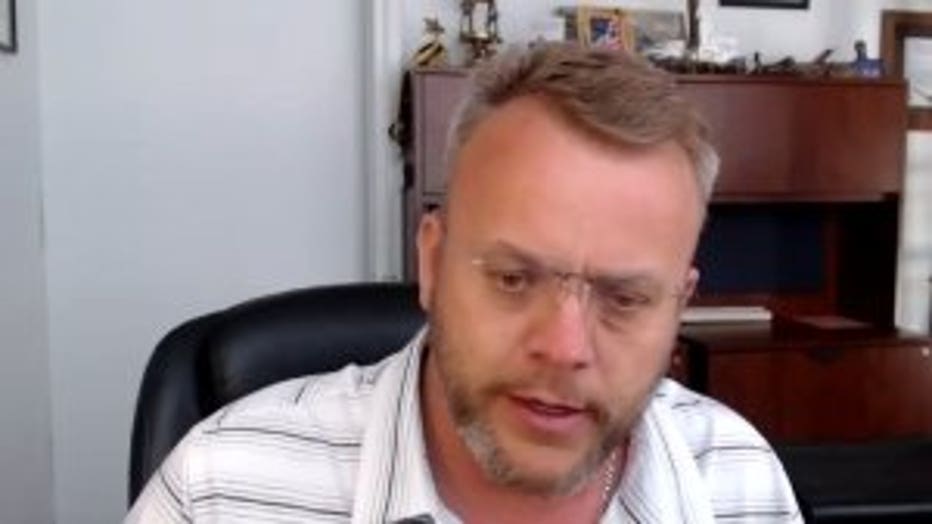 "A lot of people either confused it, or saw it as an opportunity to not pay," said Stair.

"There really wasn't much of an increase when you factor in there was 2 months you could not evict," said Chris Mokler, director of legislative affairs with the Wisconsin Apartment Association.

The Wisconsin Apartment Association has been advising landlords to work with tenants on payment plans and help them apply for financial help. When that doesn't work...

"If a landlord doesn't get paid there are other ramifications," said Mokler. "They could lose the property." 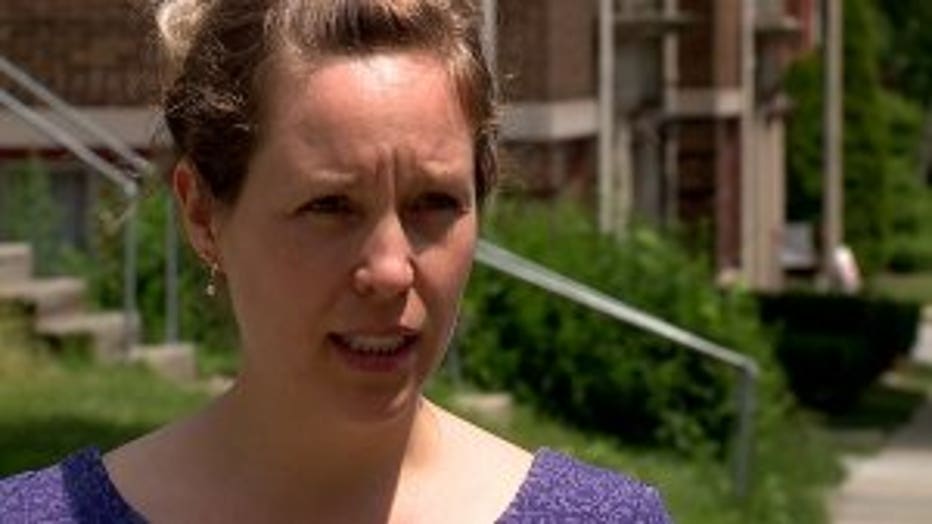 Donohoe said families are struggling with a state backlog in unemployment benefits -- but there is other temporary help.

"I think later in the summer and fall is when we're really going to see a big increase in evictions, when families no longer have access to any rent assistance, and when there's no longer a federal moratorium," said Donohoe.

The federal CARES Act protects people in public housing from eviction, meaning they cannot be evicted for not making rent, but that moratorium expires July 25.

"That covers about a quarter of families," said Donohoe. 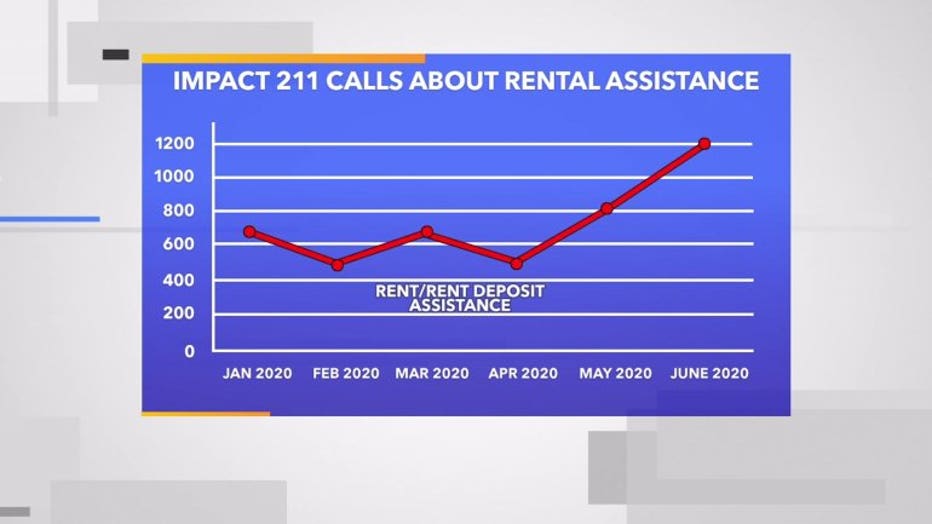 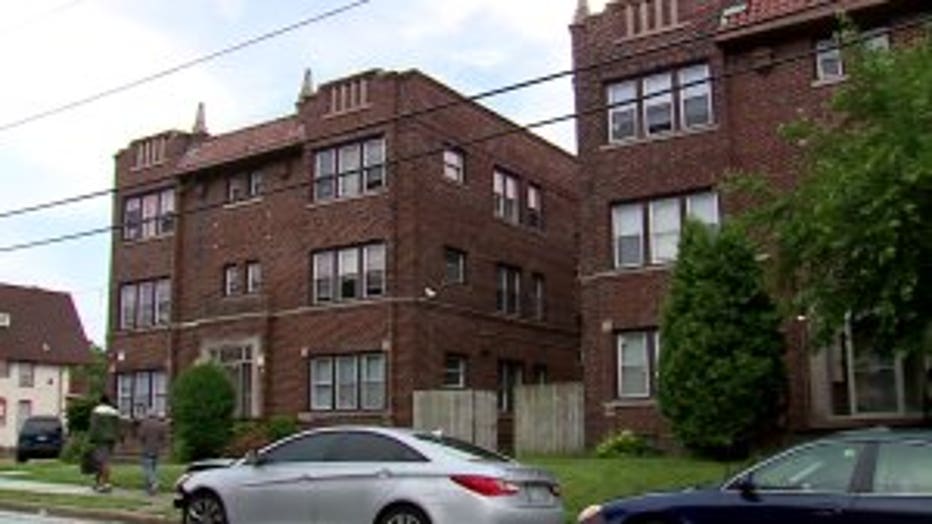 Officials with the nonprofit IMPACT 211 said there's space for families in emergency shelters. They said calls about rental assistance went up dramatically in June, but said: "Most of the people reaching out ... are not yet at a point where they are in eminent danger of being asked to leave their apartment."

"We're here for people to call in," said Stair.

Stair said he will be filing for more evictions, but expects most will result in payment plans -- not removal.

"The goal is to have tenants so it doesn't make any sense to not do a payment plan," said Stair.

The state has made $7 million in rental assistance available to people in Milwaukee, Ozaukee and Washington counties. You can apply for funds through the Social Development Commission.