MILWAUKEE -- Police are investigating a crash involving two vehicles that occurred on Monday, May 11, 2020, around 3:30 p.m. near 64th Street and Carmen Avenue. 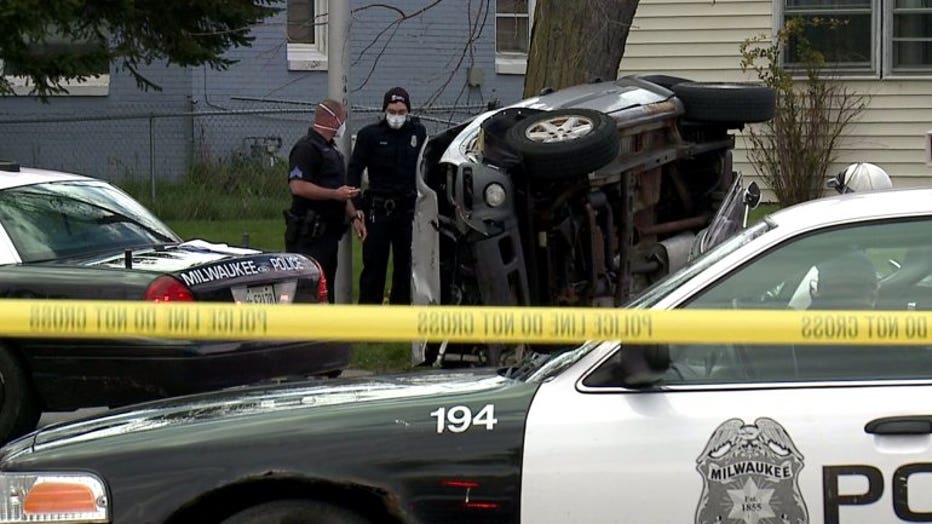 Police said a driver ran a stop sign while fleeing a shots fired incident that occurred three blocks away near 61st Street and Carmen Avenue. The fleeing vehicle hit another car, causing a rollover. 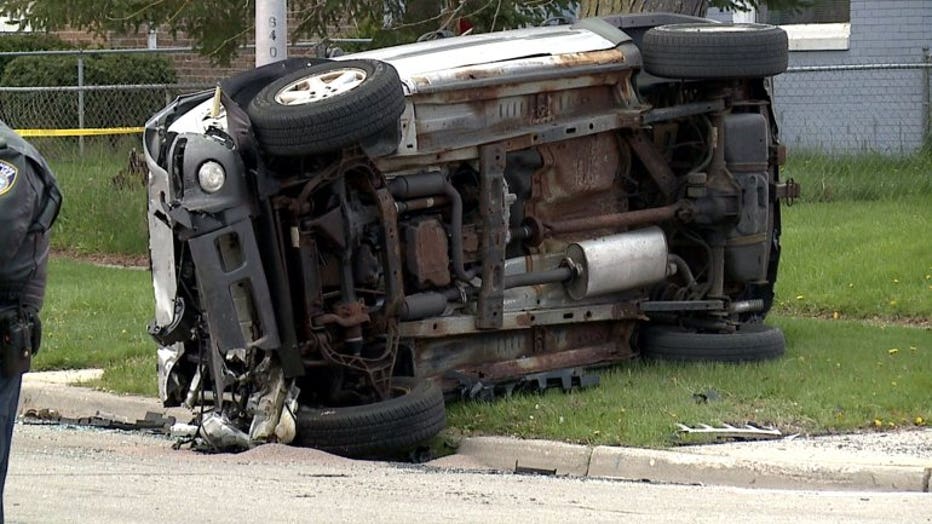 Two 18-year-old men were arrested regarding their involvement in the shots fired incident. 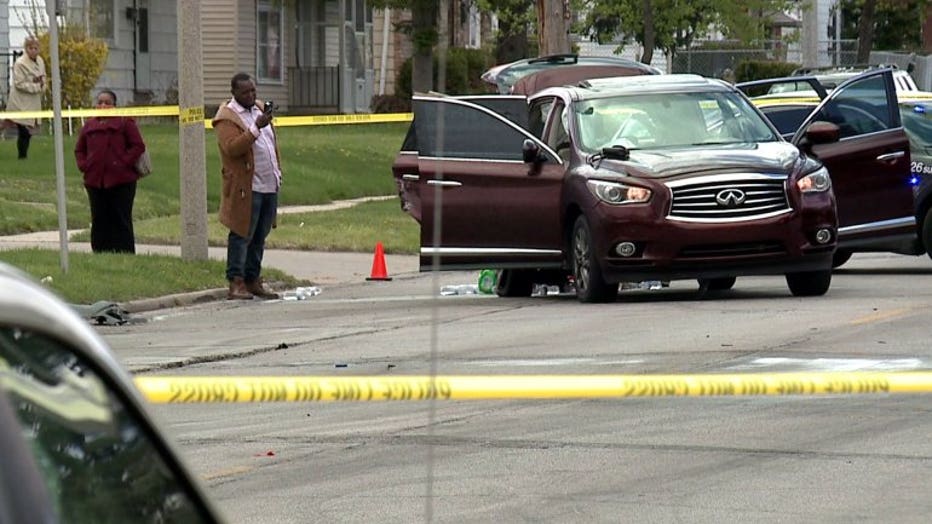 An 18-year-old woman, a 17-year-old girl and a 12-year-old from the other vehicle also sustained non-life threatening injuries.

Everyone was transported to a hospital for treatment.