The city prosecutors' office said the fire erupted before dawn in a wooden dwelling in the Iztapalapa neighborhood.

The office said five of the children were under age 10, including two 2-year-olds. The other two were 13 and 14. 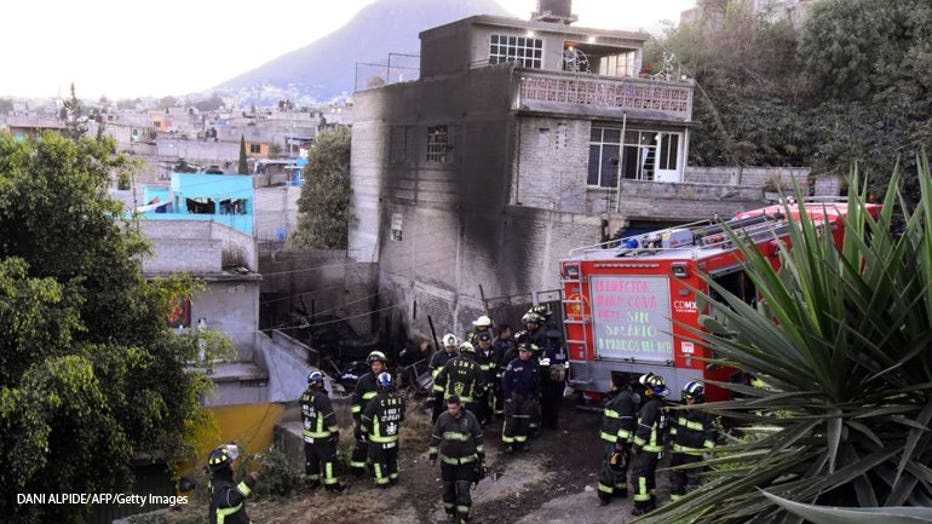 Firefighters and police officers work at the scene of a fire in which seven children died in Iztalapala east of Mexico City on December 28, 2018. - Seven children died Friday during a fire in a shack located in the populated area of Iztapalapa, in th

While the cause of the blaze remained under investigation, house fires in the city are often caused by attempts to heat dwellings using wood or charcoal fires or by faulty gas connections.