MILWAUKEE -- The Wisconsin Department of Health Services (DHS) announced Sunday, March 22, that 381 people in the state tested positive for COVID-19. Milwaukee County’s map Sunday showed 183 confirmed cases, compared to 182 listed for the county by the state. The state number also did not include two positive cases confirmed Saturday in Dodge County.

The most recent death was confirmed by the Milwaukee County Medical Examiner on Saturday, March 21 as a 69-year-old man who had been hospitalized since March 14. The man was traveling in Milwaukee from another state, authorities said. 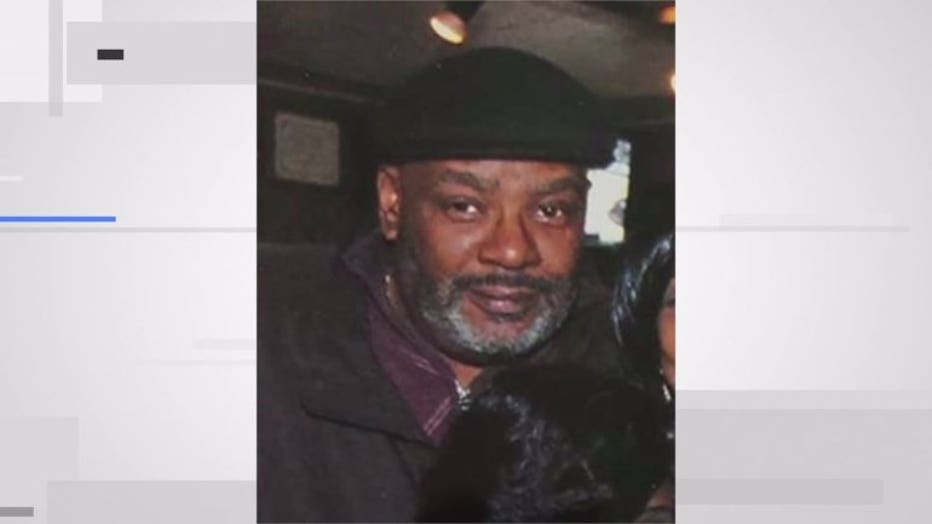 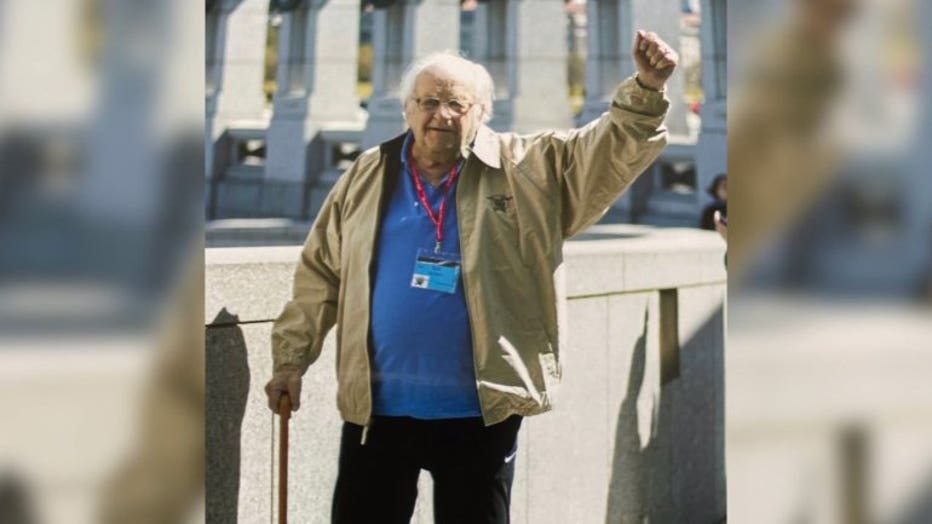 The 69-year-old man, identified by the medical examiner as Lenard Wells, was from out-of-state, but had strong ties to Milwaukee. FOX6 News learned Wells worked as a Milwaukee police lieutenant for many years, but retired before moving out of state. He died at Froedtert Hospital.

Milwaukee County Sheriff Earnell Lucas knew him personally, saying in a statement Wells was a force to be reckoned with:

“I am saddened by the passing of Dr. Lenard Wells, or Lenny as he was affectionately known. Lenny is one of those people who many, if they had the opportunity, would say, “there’s no me, without you.” Much of the progress in law enforcement by people of color and women can be attributed to the sheer force of his personality. Lenny spoke truth to power in ways only few people could, and he even showed compassion for those who displayed little or no concern for others. He was a force to be reckoned with who kindled the fire in me and others to continue to persevere through the struggle and the storm. He made lasting contributions to the law enforcement community in Milwaukee that will forever be remembered by generations to come. I send my deepest condolences to his loving wife, Corene and his family and all those who treasure his memory. May a star guide him home safely to his heavenly reward.”

FOX6 News reached out to Wells' family Sunday, but they declined to comment, devastated by this sudden loss.