Milwaukee homicide near 66th and Hampton

A Milwaukee man is dead following a shooting that happened near 66th and Hampton.

MILWAUKEE - A Milwaukee man is dead following a shooting that happened near 66th and Hampton around 4:40 p.m. Monday, Sept. 20.

The suspect, a 59-year-old Milwaukee man, was arrested.

The suspect's nephew says his uncle and his neighbor had been arguing for more than a month. 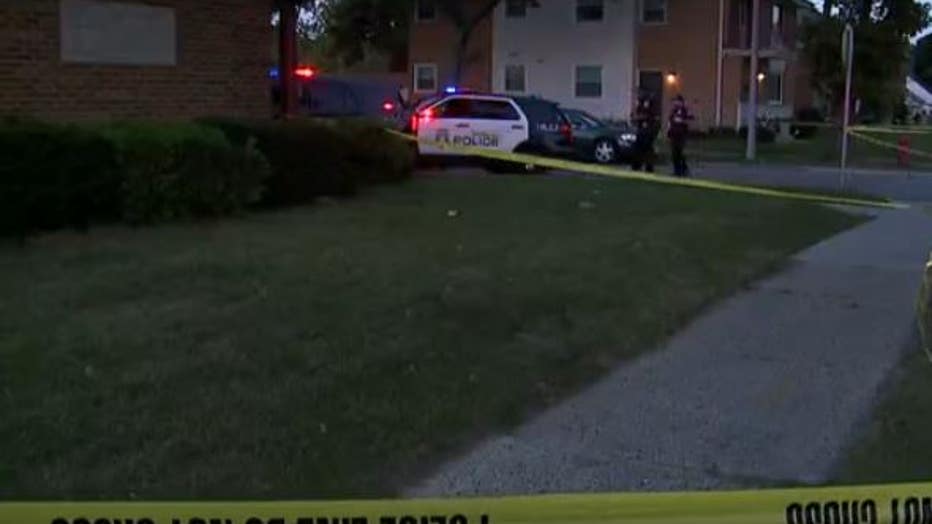 The suspect's nephew says the victim grabbed his uncle's cane--which escalated the situation.