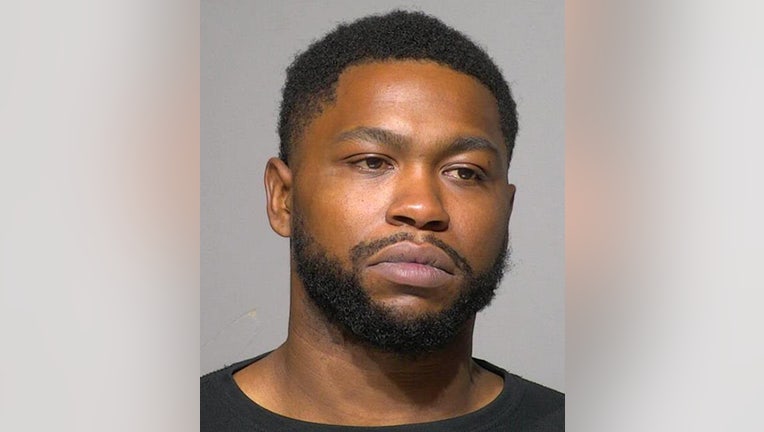 MILWAUKEE - A 26-year-old Milwaukee man is accused of shooting and wounding a man near 60th and Calumet after an argument on Sunday, Sept. 12. The accused is Ray Harris – and he faces a charge of attempt first-degree intentional homicide, use of a dangerous weapon.

According to the criminal complaint, officers were dispatched to the neighborhood near 60th and Calumet on Sunday evening, Sept. 12. They found a 27-year-old man with multiple gunshot wounds. The victim was taken to the hospital -- and during that ride, the complaint says the victim "stated that he was shot by 'his baby mama's baby daddy.'" The victim remains in the hospital in critical condition but is expected to survive.

Officers recovered six 9mm Luger casings at the scene. The defendant was later arrested without incident on N. 68th Street.

Harris made his initial appearance in Milwaukee County court on Thursday, Sept. 16. Cash bond was set at $50,000. Harris is due back in court on Sept. 23 for a preliminary hearing.

Police are investigating the death of an infant near 37th and Kiley Thursday morning, Sept. 16.

Tommy Thompson, the longest-serving governor in Wisconsin history and current interim president of the University of Wisconsin System, said Thursday that he was having surgery following a water skiing accident.