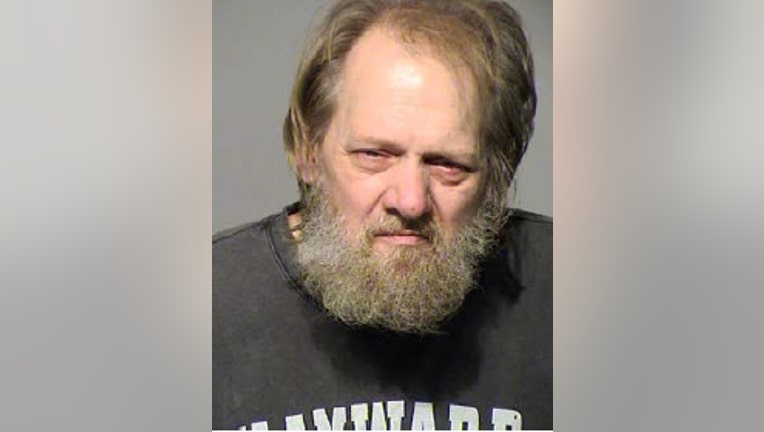 According to police, Arndt was stopped on westbound I-94 on the 68th Street off-ramp after they received a 911 call regarding a vehicle that was swerving on northbound I-43 at Becher Street.

Police say Arndt was driving at varying speeds between 20 and 40 m.p.h.

During the traffic stop, Arndt admitted to taking “three Oxycodone and five Oxycontin”  and was arrested for DUI-5th/Drugs.  He was transported to Froedtert Hospital for a blood draw, and then taken to the Milwaukee County Jail.

If convicted, Arndt faces up to seven years in prison.