The theft occurred some time between Friday, May 18 and Monday, May 21. Officials say it happened at the construction site of a new church and school. 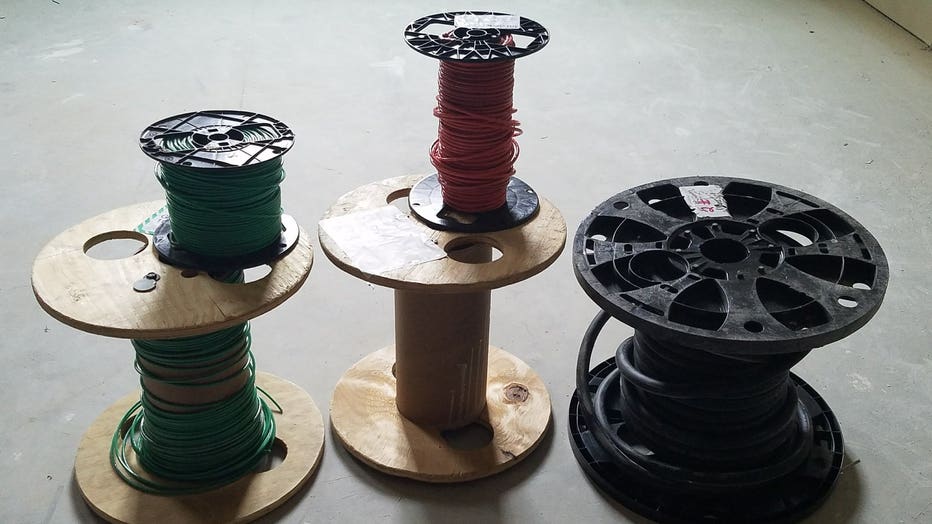 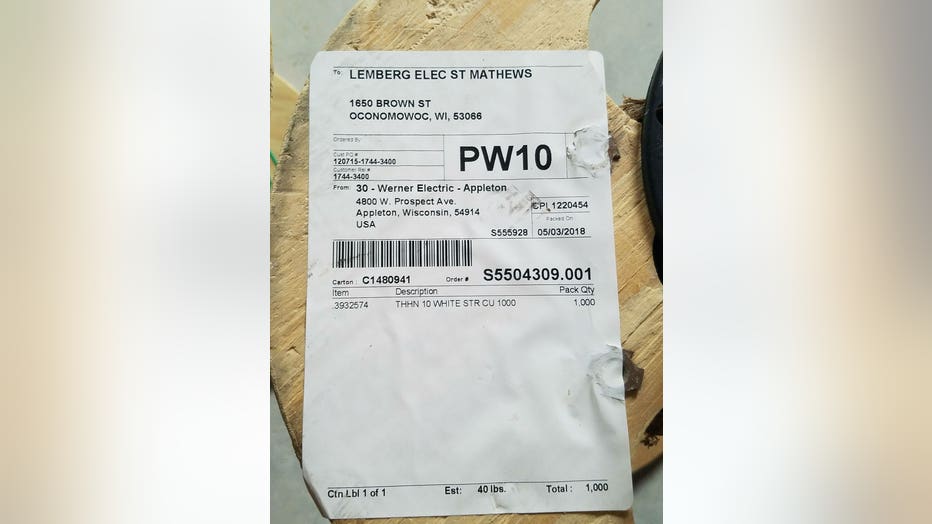 According to the Oconomowoc Police Department, the following items were stolen:

Police say the spools of wire were taken from a locked box where the lock was cut off.

Anyone with information on this theft is asked to contact the Oconomowoc Police Department at 262-567-4401.