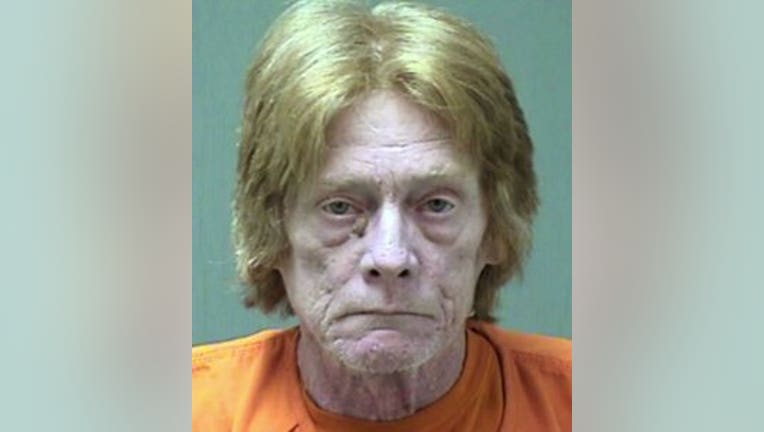 OZAUKEE COUNTY -- A Grafton man convicted of supplying his daughter with the heroin that would lead to her overdose death has been sentenced to prison.

Terry Hibbard, 61, was found guilty by a jury in October -- convicted of first degree reckless homicide/deliver drugs, as party to a crime.

In court on Thursday, Dec. 13, Hibbard was sentenced to serve six years in prison and four years extended supervision. 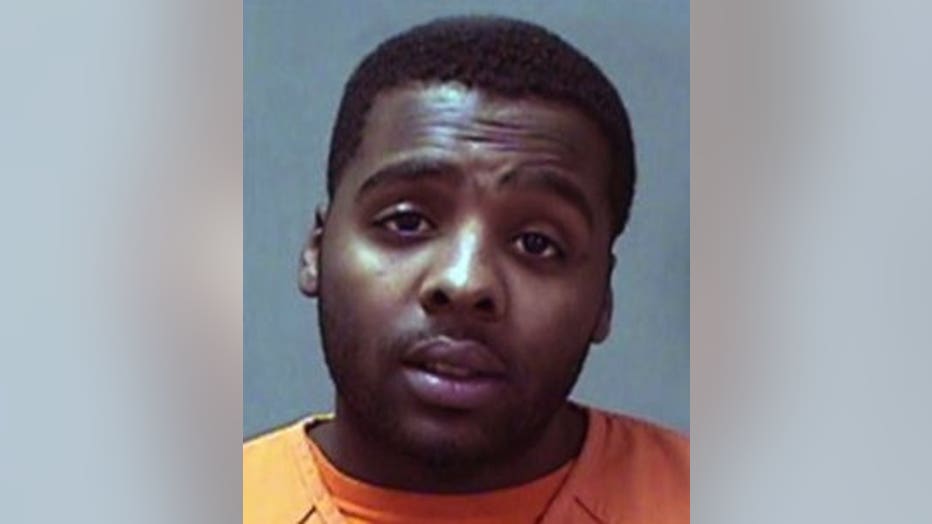 They drove home to a Grafton trailer park, and investigators say Hibbard told them his daughter "gave (him) a line to snort, keeping the rest."

The next morning, Taralyn was found dead.

During the investigation, authorities say they found a text conversation between Taralyn and someone listed as "Daddy." In them, they talked about "how to obtain drugs" and discussed their dealer "Cheese."

In one text, investigators said Taralyn told someone she overdosed and "her father had to use Narcan to revive her."

Poe was sentenced to eight years in prison and 10 years extended supervision in March.