MILWAUKEE -- The City of Milwaukee is the focus of a federal lawsuit, with six sex offenders suing the city.

They're suing over the 2,000-foot buffer zone around schools, parks, playgrounds, day cares and other places children can be found.

For a year, FOX6 News has been spotlighting concerns about the 2,000-foot ban. There are only a few dozen addresses in Milwaukee where sex offenders can live, and most of them are single-family homes that aren't for sale or rent.

The lawsuit says the ordinance amounts to banishment, which is against the constitution. It claims some of the offenders are homeless as a result, and others are being forced to live in compromised situations.

The attorneys who filed the lawsuit are the same ones who just won a similar federal lawsuit against the Village of Pleasant Prairie. 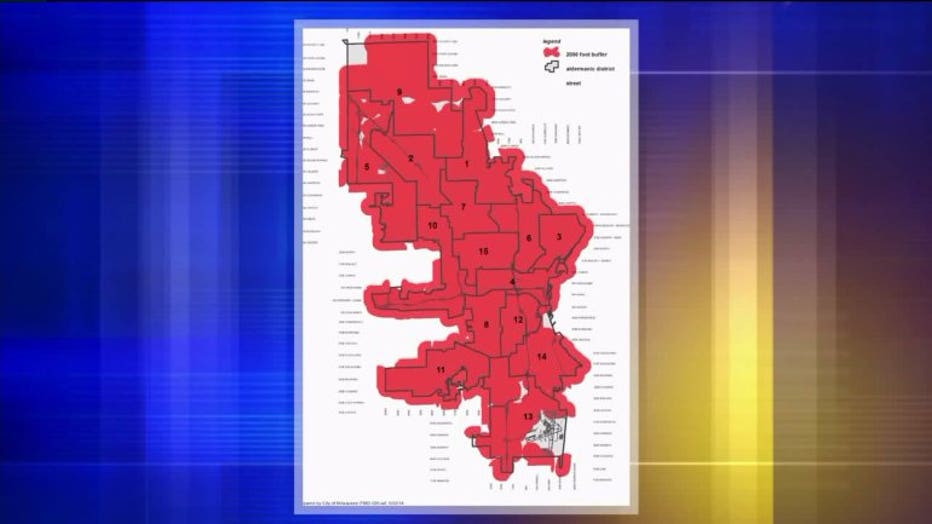