MILWAUKEE -- Gordy, the Milwaukee County Zoo's groundhog, made his weather prediction Sunday morning, Feb. 2 -- it's going to be a long winter. 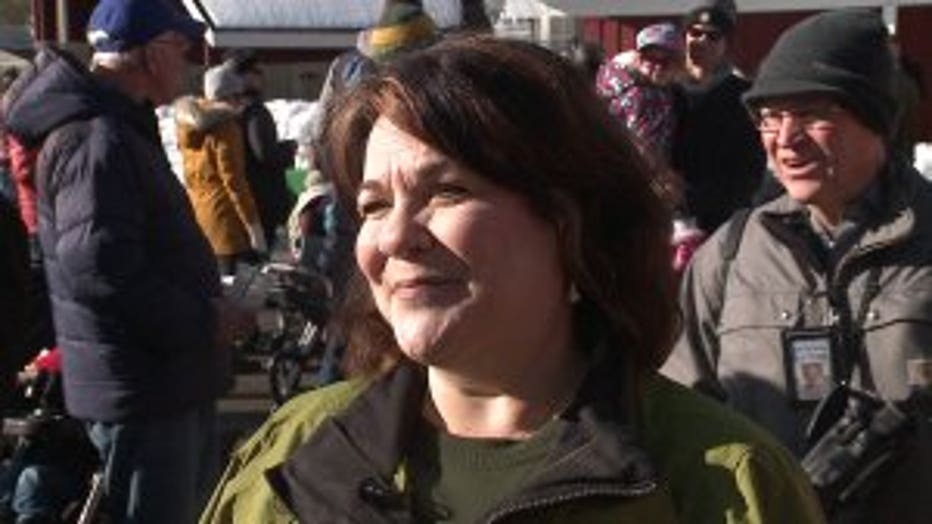 It was a pretty big day for the 10-and-a-half-pound animal.

"He'll go out there, kind of saving some special treats for him today, probably some peanuts and peanut butter," said Jennifer Diliberti, public relations coordinator with the Milwaukee County Zoo.

22-month-old Gordy prepared for weeks as he readied his furry forecast.

"We're kind of wondering what he's going to do today, but we kind of have a hunch with the sun out," Diliberti said.

As Gordy rested before he hit the spotlight, several people at the zoo were in the Groundhog Day spirit with a few predictions of their own.

"I'm hoping for spring, and hope he doesn't see his shadow," said Daniel Hypki of Milwaukee. 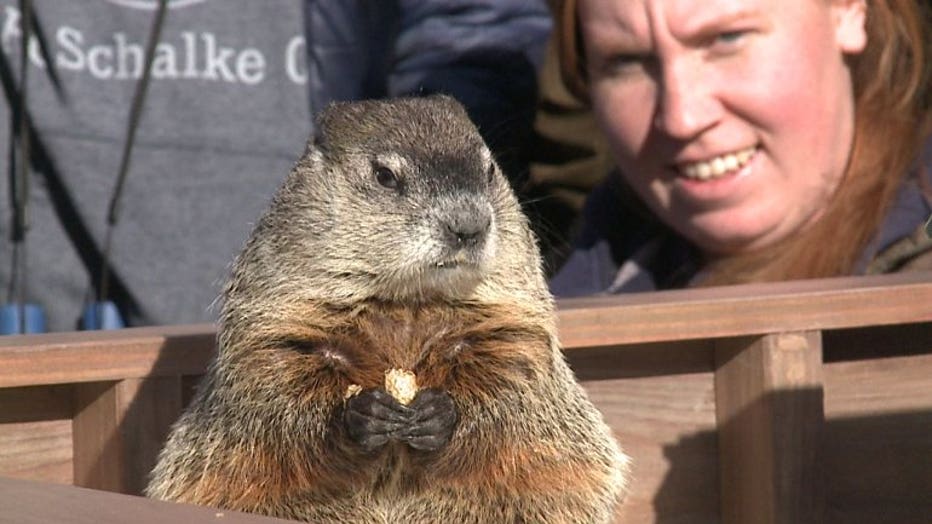 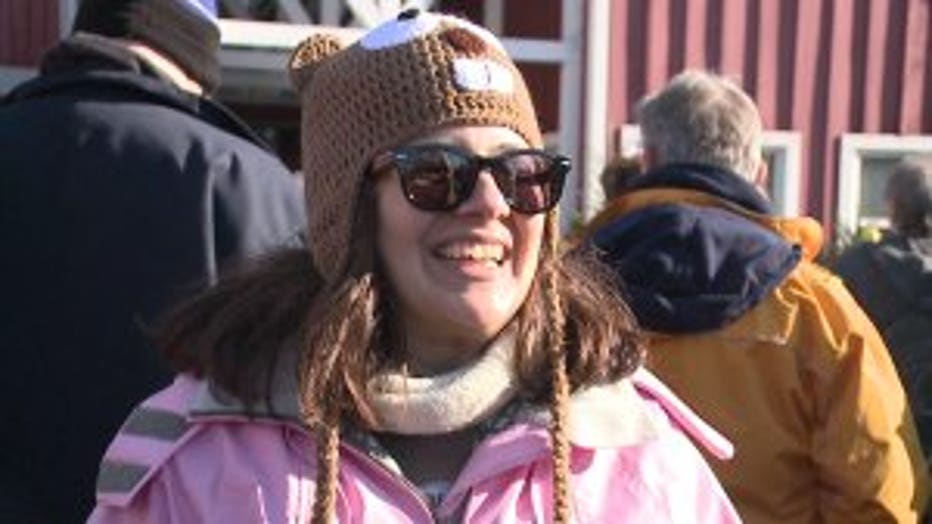 "It's been a long, late winter, so it might be more winters," Rachel Wichrowski of Oconomowoc said. "I'd be OK with the winter."

Anticipation was felt among the crowd as they waited for the furry guy to make his second prediction ever. Then, Gordy emerged from his burrow for his forecast -- and did see his shadow, predicting another six weeks of winter.

Gordy's declaration went against that of Pennsylvania’s most famous groundhog, Punxsutawney Phil.  Earlier Sunday, Phil called for an early spring.