ELM GROVE -- Six firefighters were injured and taken to the hospital after responding to a fire at a home on Fairhaven Boulevard in Elm Grove on Saturday evening, Oct. 6.

The flames broke out around 6:20 p.m., and nearly four hours later, firefighters remained at the scene. 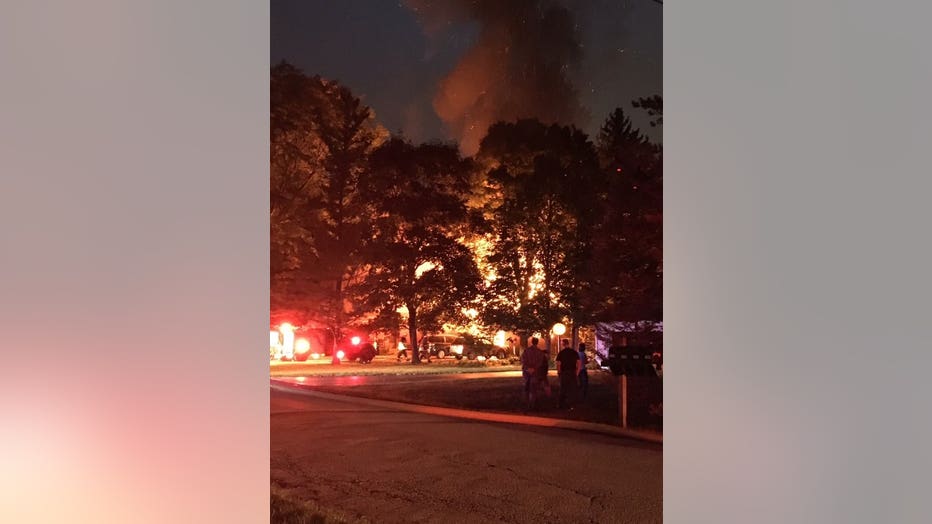 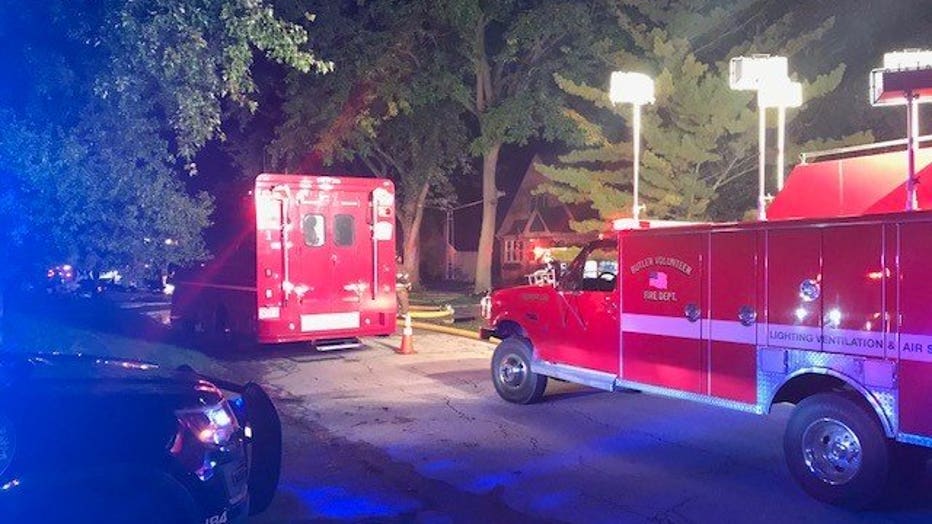 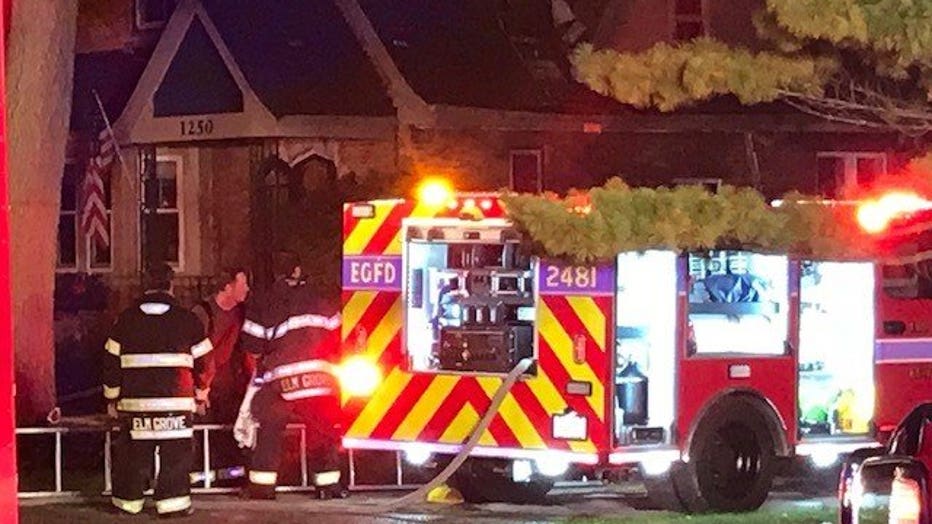 Witnesses say thy first saw the fire coming from the garage of the home. A neighbor then ran to the house to alert the family.

A 17-year-old boy was the only one home and had no idea he was in danger. He made it out alive.

The homeowners say they're relieved their family is OK but heartbroken about the damage. They had redesigned every inch of the house themselves since buying it decades ago -- calling the inside a work of art.

At this time, the extend of the damage is unclear as well as what caused it.

Multiple fire departments responded to the scene including:

The following police agencies assisted with this fire: