58 degrees on December 23rd: Most of us expect a white Christmas each year, but how common is it?

58 degrees on December 23rd: Most of us expect a white Christmas each year, but how common is it?

MILWAUKEE -- Most of us expect to see a white Christmas each year -- but is it really as common as we think?

According to the National Weather Service, the chance that there would be at least one inch of snow on the ground on Christmas in Milwaukee is just 60% -- and the chance of having five inches of snow is just 10%.

FOX6 News spoke with a lot of people out and about on Wednesday, December 23rd -- the day we set a new record for high temperature in Milwaukee -- hitting 58 degrees.

Most of the people FOX6 News spoke with weren't complaining about the weather.

On December 23rd in downtown Cedarburg, it was beginning to look a lot like...mid-October. 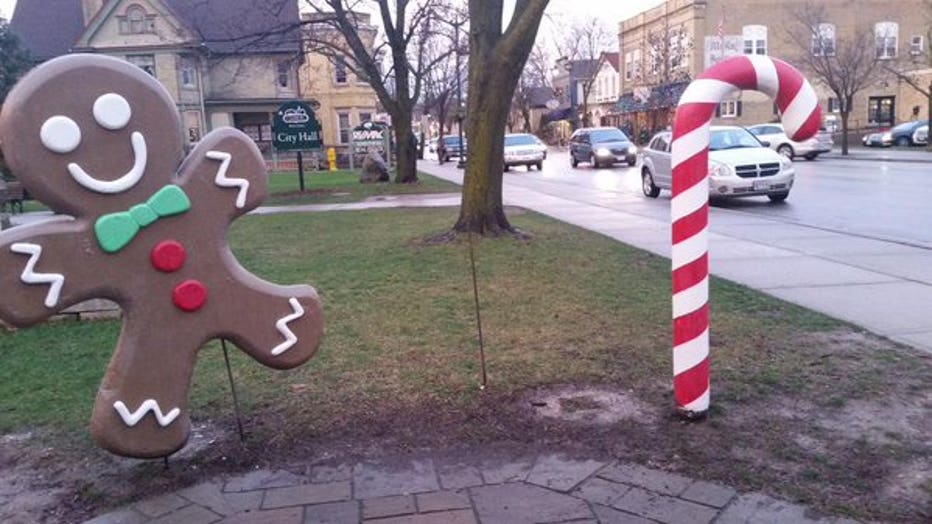 "I live in Wisconsin. I want some snow. I wish there was snow," Tonia Wilkin of Grafton said.

Wilkin won't get that snow in time for Christmas.

As some finished up their last-minute Christmas shopping on Wednesday, it was a record-setting 58 degrees in Milwaukee!

"With all the errands we have to do, it`s nice to be able to run in and out of a store and not worry about you know, freezing," Rose Thomas of Pewaukee said.

The chances we'll see a white Christmas, even if we all write letters to Santa -- slim to none.

"I`d prefer white rather than the wet and brown, but I`m OK with the temperature," Greg Schauer said.

Milwaukee's warmest Christmas on record was in 1982, when we reached 61 degrees. 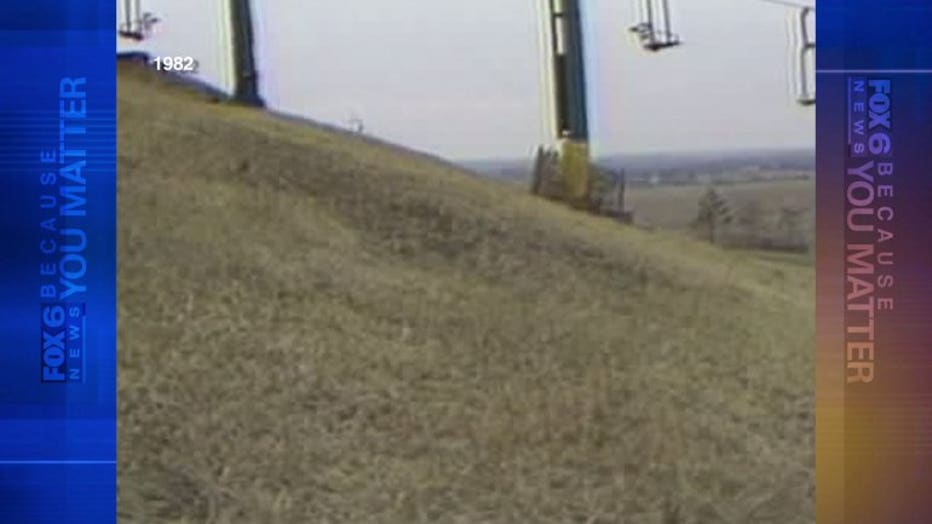 That year, at the Olympia Ski Resort, chair lifts sat at a standstill.

That Christmas was followed by the coldest on record in 1983 -- with a low temperature at -12! 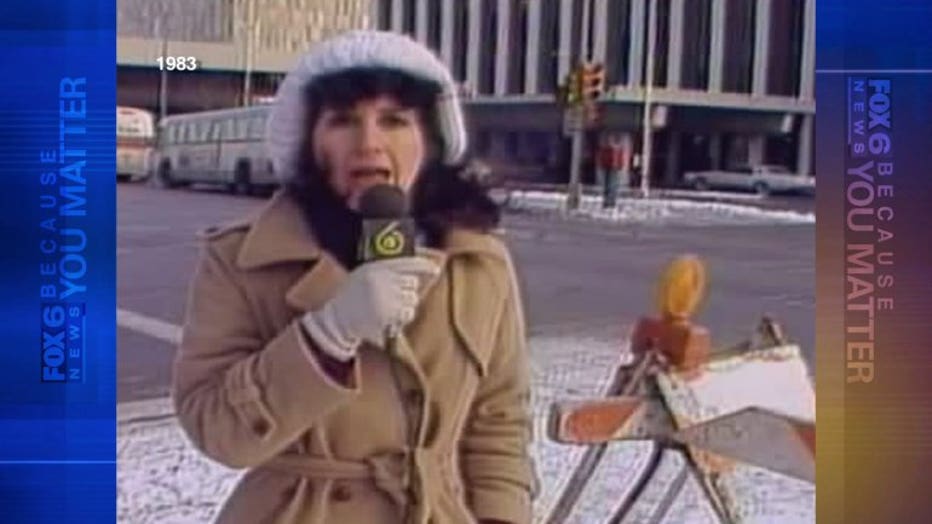 For those dreaming of a white Christmas -- in 2000, we saw a record 25 inches of snow on the ground in Milwaukee. 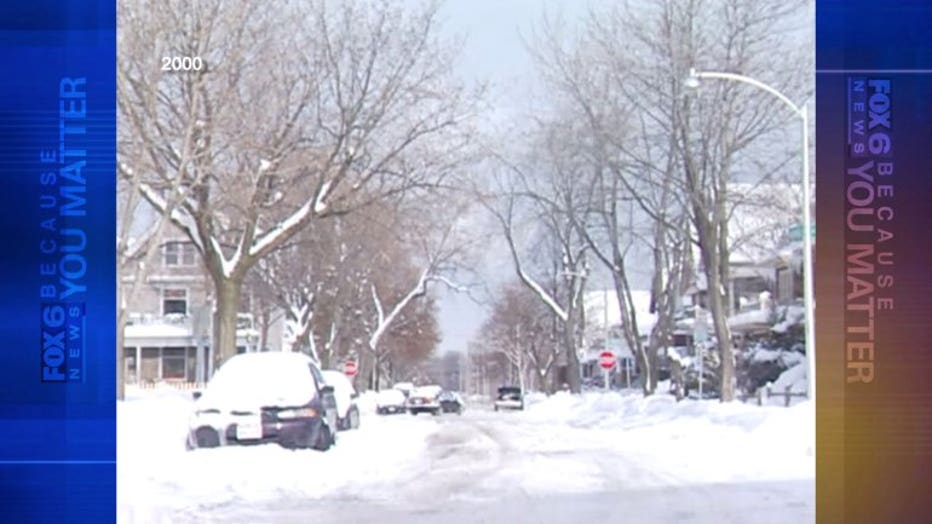 At West Bend's "Enchantment in the Park" on Wednesday, December 23rd, Noah and his cousins said they could stay out for hours, thanks to the mild temperatures.

"It`s like a spring day -- not a winter day," Bob Meier, their grandpa said.

Meier said their annual stroll through the lights usually includes a few complaints from the kids about the cold.

But not this year. 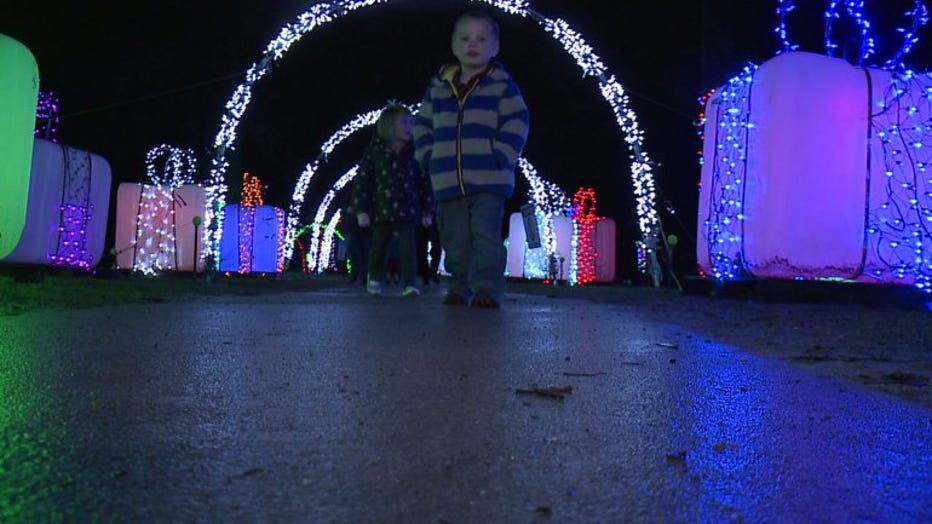 Enchantment in the Park

"Very nice! We`re not freezing to death. I got a spring jacket," Meier said.

You may recall, in 2014, we didn't have snow for Christmas either.