WEST MILWAUKEE (WITI) -- West Milwaukee police say they have charged a suspect in connection with a November 13th robbery at Landmark Credit Union.

55-year-old Jeffrey Scott has been charged in the case with one count of robbery of a financial institution.

A criminal complaint in the case says officials spoke with a teller who told them Scott approached her window and repeated several times, "This is not a joke." He also said "This is a robbery. Give me all your 100s, 50s and 20s," according to the complaint.

The teller told officials she began pulling money out of the drawer, and Scott said "No dye packs and no funny money," according to the complaint.

The complaint says a total of $2,800 was taken without consent.

The complaint says Scott left a black bag on the counter top and the contents of the bag looked consistent with a bomb.

All bank employees were evacuated and the Bomb Squad was called in. The contents of the bag were intended to resemble a bomb, but were found to not be explosive, according to the complaint.

The complaint says the contents of the bag were determined to be cardboard, level, electrical tape, two pieces of wire, a 5" LED flashlight and a watch with a putty substance.

Surveillance video and photos of the incident were released -- and police received a tip call as to the whereabouts of the suspect, after the tip caller reportedly saw a report on the Landmark robbery on the news.

Officials headed out to the scene, and Scott was taken into custody. The criminal complaint says Scott had a warrant for domestic violence battery while armed and a warrant for disorderly conduct.

Police say they received a tip on November 30th that the suspect from this robbery was observed and matched the description the tip caller saw on the news of the suspect.

When Scott was taken into custody, he was found to have a bag of Milwaukee's Best Ice, a bag with brown men's Hush Puppies shoes, a men's waist length coat, a red knit beanie style hat, a black nylon case with a birthday card and a case that contained a device that appeared to be fashioned in a manner to give the representation that it was an explosive device, according to the complaint.

The criminal complaint in this case says Lynetta Brent told officials Scott punched her in the face and body with a closed fist approximately 20 times, causing pain and bruising to the right side of her face.

The woman told officials Scott then retrieved a steak knife and cut her leg several times, causing lacerations that did not require stitches, according to the complaint. 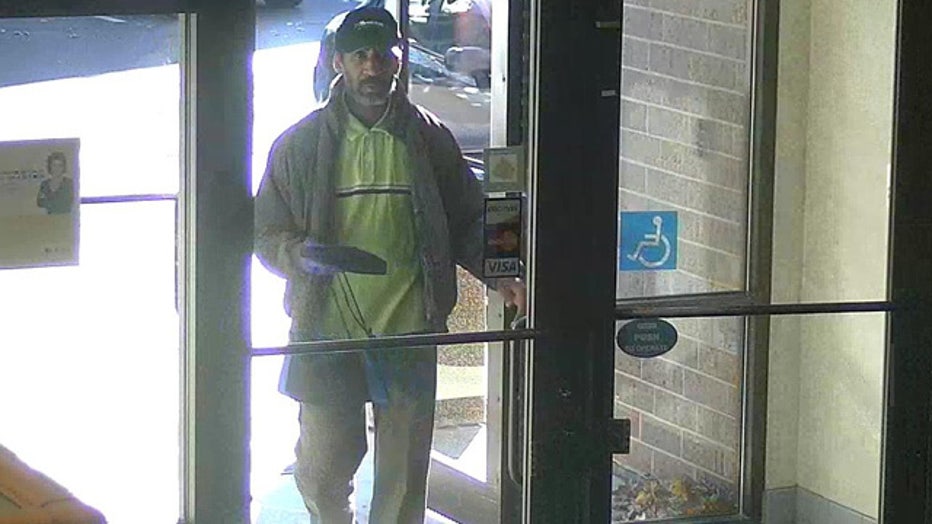