Minnesota's chief federal prosecutor is urging other people to draw on the example set by the parents of 11-year-old Jacob Wetterling, whose kidnapping remained unsolved for 27 years until this summer.

Fifty-three-year-old Danny Heinrich led authorities to Jacob's remains. In return, prosecutors agreed not to charge him with murder. Under a plea bargain, Heinrich was sentenced to 20 years in prison on Monday, November 21st.

U.S. Attorney Andrew Luger said in a statement afterward that Patty and Jerry Wetterling transformed their grief into hope, dedicating their lives to helping other parents of missing children bring their kids home.

Luger notes that the National Center for Missing and Exploited Children last year received more than 4 million online tips of suspected child sexual exploitation. He says no concern is too small to report. 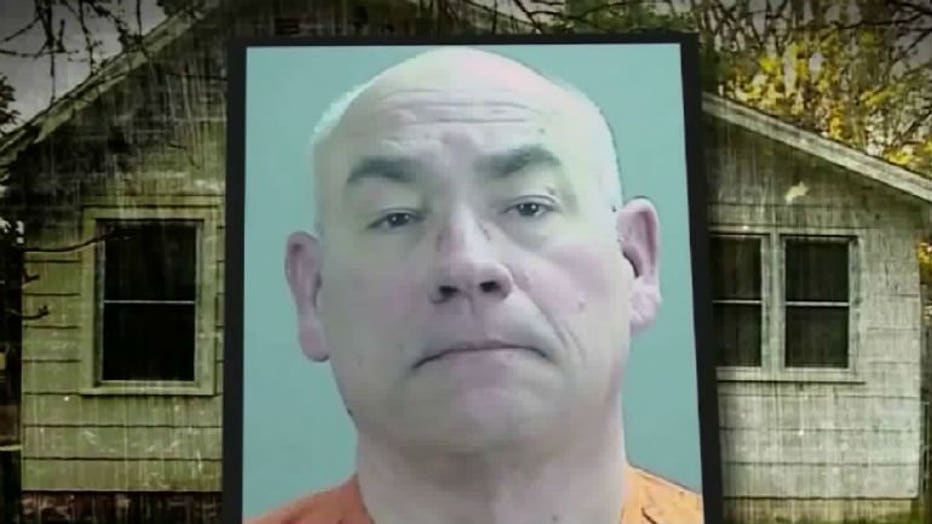 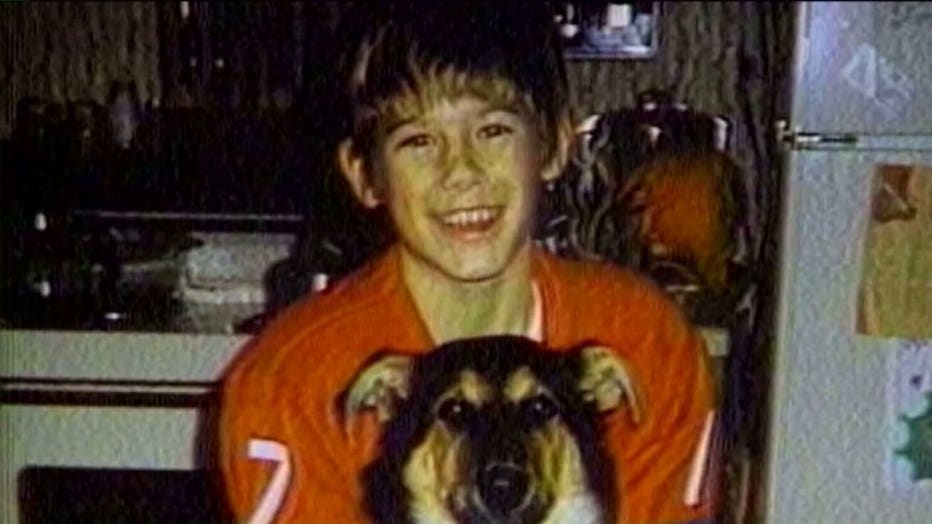