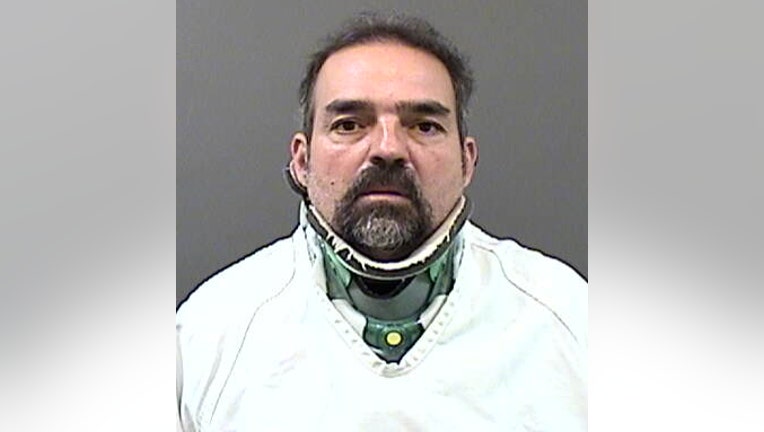 RACINE COUNTY (WITI) -- 53-year-old Alan Martin of Burlington has been charged with his fifth OWI offense after he was pulled over in Racine County on Saturday, April 6th.

A witness told officials he noticed a motorcycle back end up in the air, flying end over end along with the operator of the vehicle. That witness reported the motorcycle and operator came to rest just north of Maryl Street in the north ditch line, north of W. West Street.

When officers arrived at the scene, Martin was conscious and talking. An officer noticed an odor of intoxicants about Martin -- and the criminal complaint indicates Martin admitted to having a few drinks.

Martin was taken to Froedtert Hospital via Flight for Life. There, a blood draw three hours after the incident resulted in a .30 BAC for Martin -- according to the complaint.