MENOMONEE FALLS -- Fifty-three people were cited after police responded to Su Casa Grande on Appleton Avenue near Pilgrim Road in Menomonee Falls on May 31.

In an update Wednesday, July 17, Menomonee Falls police said a total of 89 citations were issued, indicating some people received more than one citation. The violations included underage consumption/possession of alcohol, underage presence on a licensed premise, and obstructing an officer.

The doors of Su Casa Grande were already closed to the public for the night when police got a tip.

Menomonee Falls police said they were tipped off through a social media invite that "a large underage alcohol party was occurring at this location." 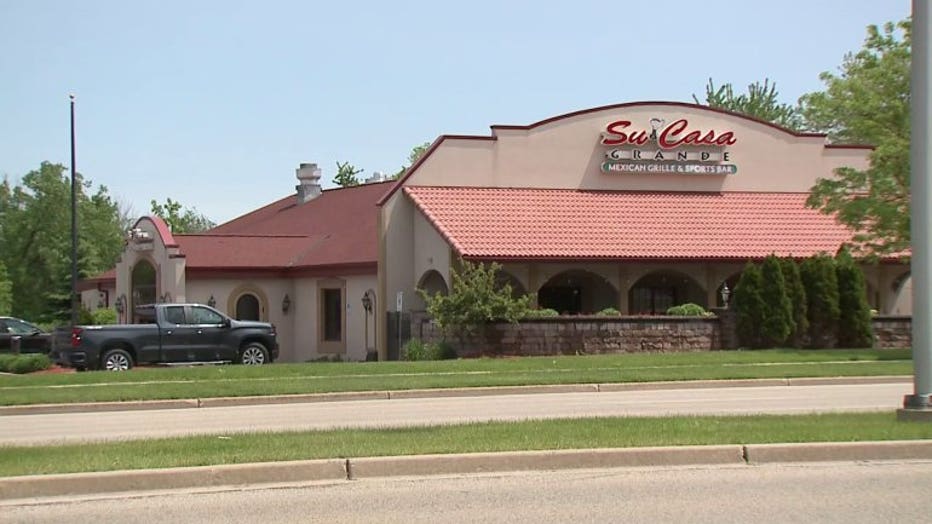 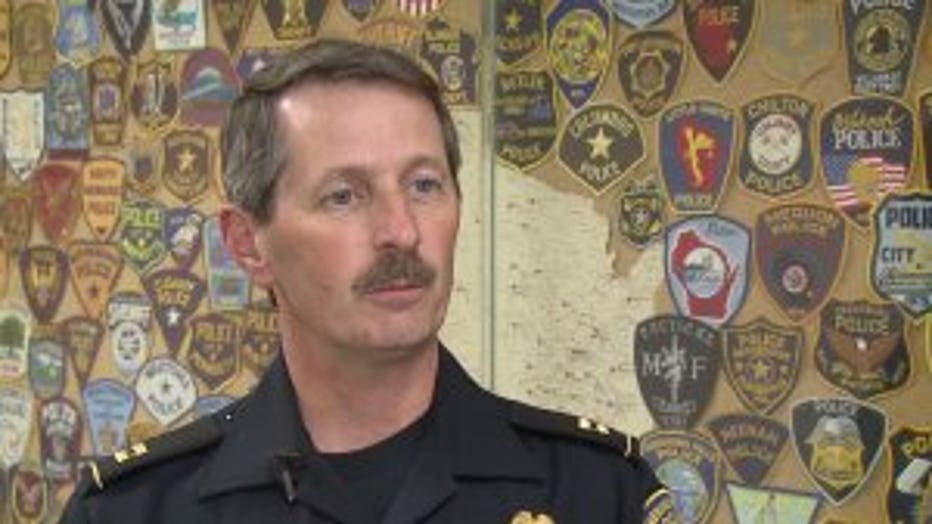 "So our officers responded, along with some deputies from the Waukesha County Sheriff's Department to investigate," Knop said.

Police said "approximately 50 people between the ages of 16 and 22" were in the restaurant.

Underage drinking tickets in Menomonee Falls can range from $98 to $854. Authorities would not say how the group got into the restaurant after hours. But they did say how they got home -- a call home. 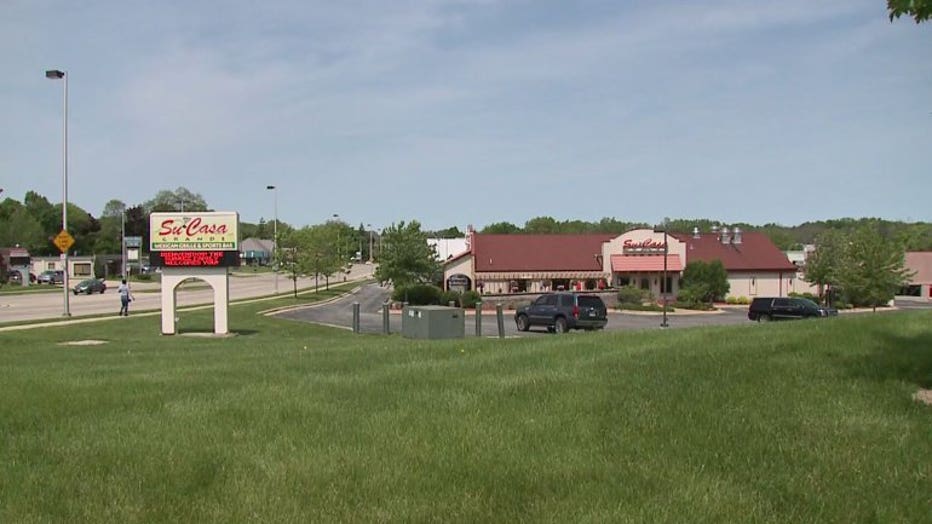 "We arranged for parents of those who were cited and had been drinking underage to come to that location and take custody of their children," Knop said.

In the meantime, Capt. Knop said the bust should serve to remind teens and parents of the consequences that can come from underage drinking.

"Everything from overdoses, to reckless driving, to disorderly conduct, to traffic crashes, causing damage, injury, maybe even death," Knop said.

A restaurant manager FOX6 News spoke with on June 3 had no comment.