CEDARBURG -- A 52-year-old bicyclist died at the hospital on Saturday, May 25 after she was struck by a vehicle on Thursday, May 23 in Cedarburg.

Darlene Mingo passed away as a result of her injuries after she was struck by a vehicle around 6:30 a.m. Thursday on Pioneer Road between Wauwatosa Road Cedarburg Road. 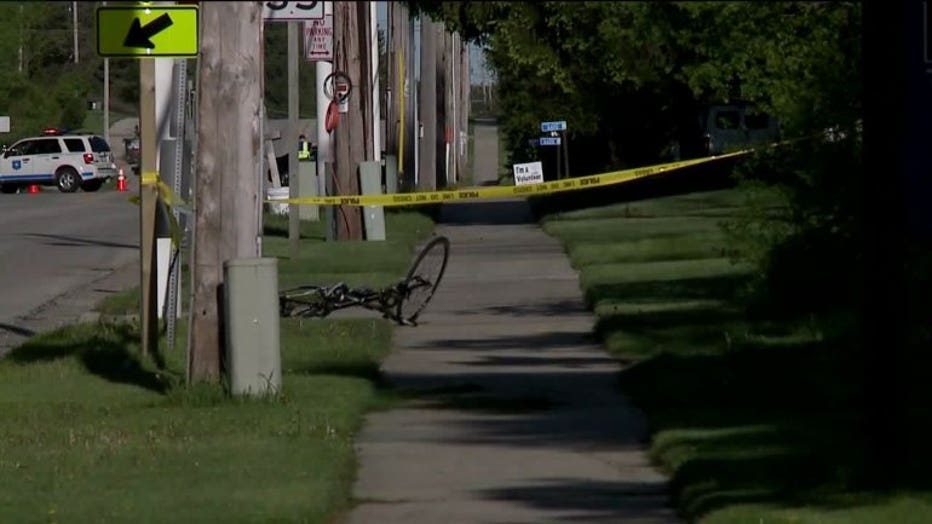 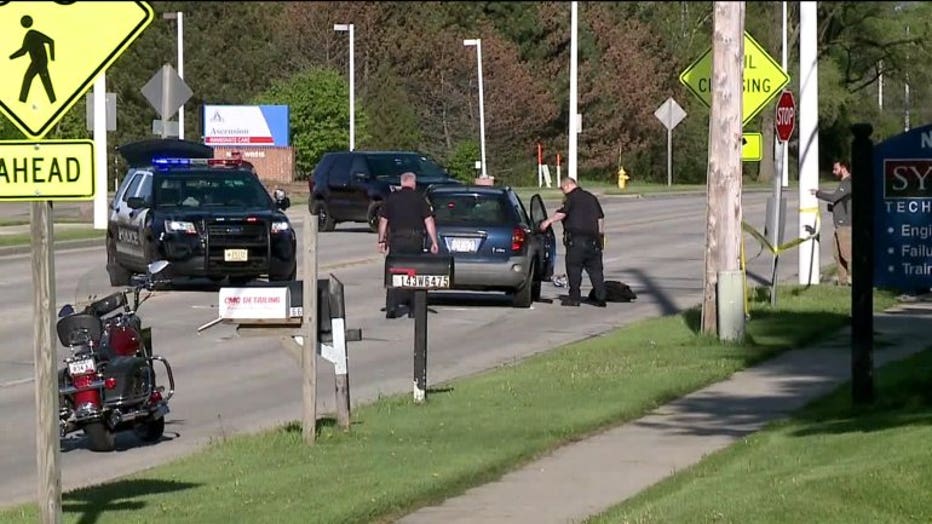 Police said Mingo was trying to cross Pioneer Road when a vehicle stopped to let her cross. A second vehicle swerved around from behind the stopped vehicle and struck Mingo.

Fellow cyclists enjoying the Ozaukee County Interurban Trail on a sunny, warm Thursday said things like this are all too common.

"I was biking and a woman ran by me and said, 'There's a big accident up there,'" said Eliza Lewis, who passed the scene on her way to work.

She said she would be even more cautious when cycling after what she saw.

"I saw the car there and I saw the blood on the walk," said Bruce Siebert, longtime cyclist. "That's a real shame."

Siebert said the incident served as a good reminder for everyone sharing the road to be more alert. 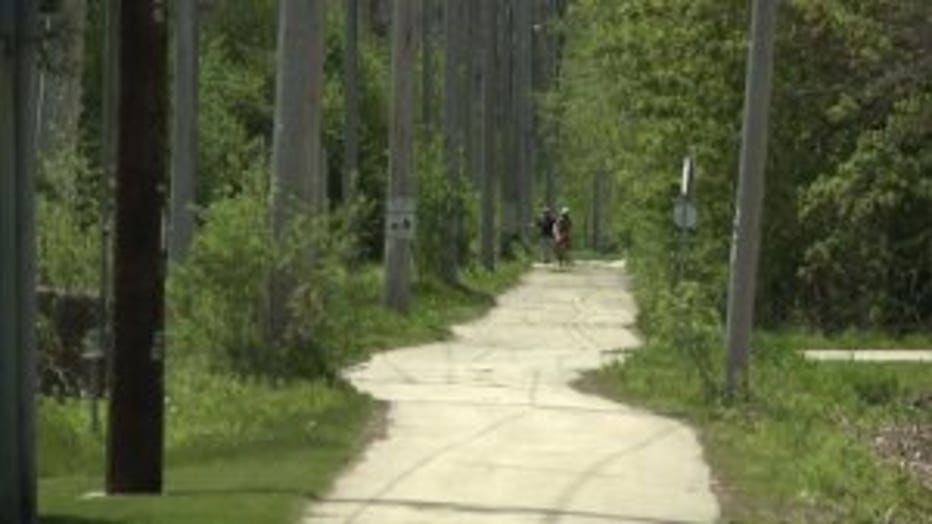 "If you're a biker, stop. You're going to lose the battle if you're taking on cars, and always, if one car stops, watch for that second. You gotta watch for the other cars, because they're the ones that will get you," said Siebert.

Jeff Cowie, an avid triathlete, echoed that warning. He said he's lost multiple friends over the years in similar situations.

Police said they were looking into whether criminal charges or citations were appropriate against the driver. FOX6 News checked in with police on Tuesday, May 28 for an update, and we were told it would probably take a couple weeks to gather all of the information regarding this incident before potential charges could be referred to the district attorney.