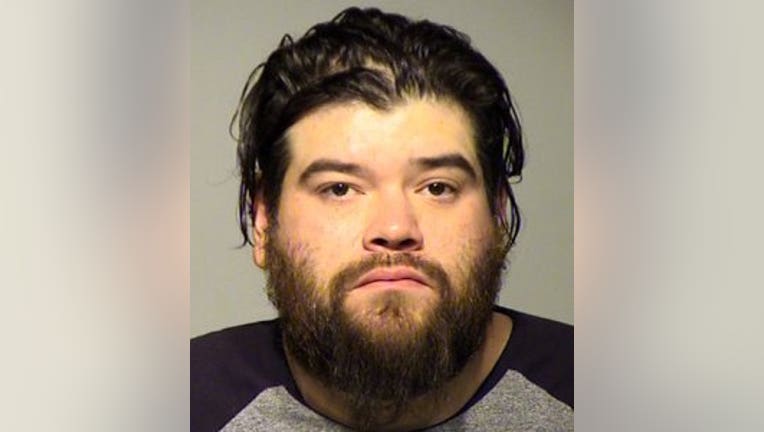 MILWAUKEE COUNTY -- A man convicted of sexual assault, whose victims came forward after he was accused of trying to lure a child in Cudahy, has been sentenced to prison.

In court on Thursday, May 24, he was sentenced to serve six months in the House of Correction on each of those charges, to be served consecutively, for a total of two years in the HOC -- with credit for 501 days time served.

In another open case, filed just days prior, he pleaded guilty in March to one count of child enticement -- sexual contact. He was sentenced Thursday to serve five years in prison and seven years extended supervision.

He must register as a sex offender.

The sexual assault victims came forward after he was accused of trying to lure a child in Cudahy. 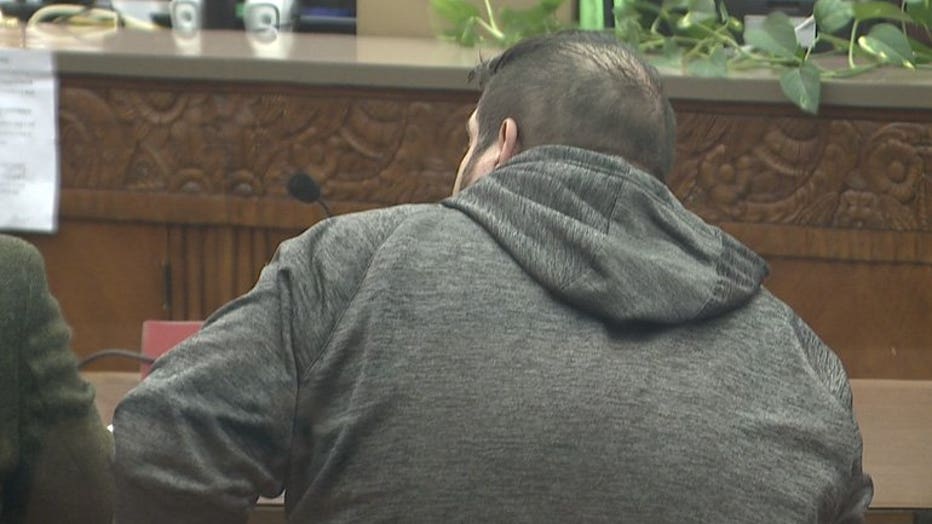 The initial charges filed against Botcher in connection with the Cudahy child enticement incident were filed on Dec. 13, 2016.

After those charges were broadcast on the news, a new criminal complaint indicated “several victims” came forward to report incidents where Botcher allegedly touched them inappropriately at his houses in St. Francis.

According to the initial criminal complaint, police were called to the neighborhood near Edgerton and Swift in Cudahy on Dec. 6, 2016 for a possible sex offense complaint. A 13-year-old girl told police as she walked near Cudahy High School, she “observed a car with a male driver drive past her and look at her.” A few moments later, the car drove by again. The complaint indicates “the vehicle stopped in the roadway and the male driver said to her, ‘hey sexy.’” The girl told police “she had never been talked to like that before and it made her feel uncomfortable so she continued to walk.”

The complaint indicates a short time later, the same car pulled up along side the girl once more “and the male driver asked her if she wanted to have sex.” When the girl stated she was 13, “the driver responded, ‘so?’”

A release was sent out to the Wisconsin Crime Alert System based on the girl’s story. The complaint says “several leads were generated including a tip that the person could be Matthew Botcher.”

On Dec. 8, 2016, the complaint indicates police spoke with Botcher about the incident involving the 13-year-old girl. He “initially denied that he had any involvement.” During an interview at the police station, Botcher “denied speaking to anyone, but he did say, ‘hey baby’ to a female who was walking and then he drove off.” Botcher told police he “drove by the female two times before he said this. He did not remember saying anything about having sex.” At that point, Botcher requested to leave the police station and he was allowed to leave.

Later on Dec. 8, 2016, police went to Botcher’s residence to arrest him. He was told he was being arrested for child enticement.