PLEASANT PRAIRIE -- Pleasant Prairie police are asking for the public’s help tracking down five suspects who broke into a cell phone store and stole merchandise.

According to police, five suspects forced entry into a cell phone store and removed thousands of dollars worth of phones. 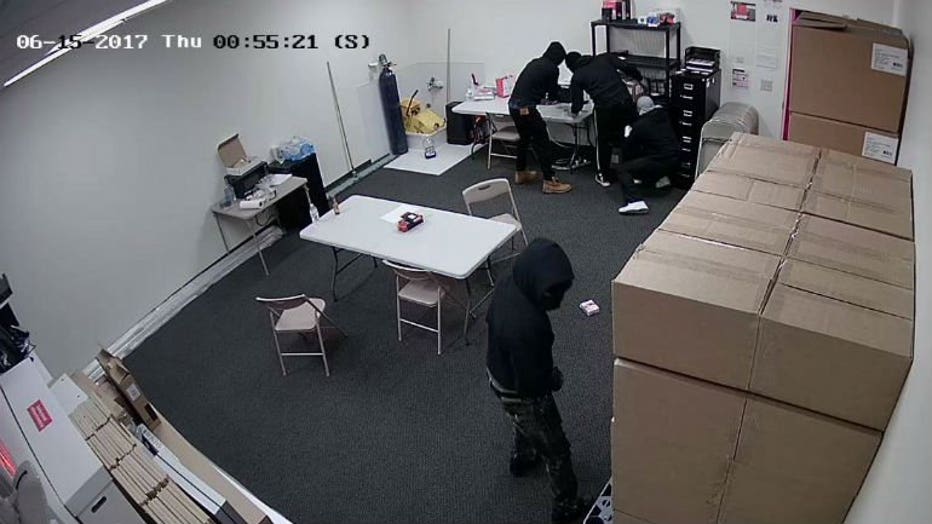 The suspects are believed to have been driving a dark colored, possibly black, Audi Q5 or Q7. 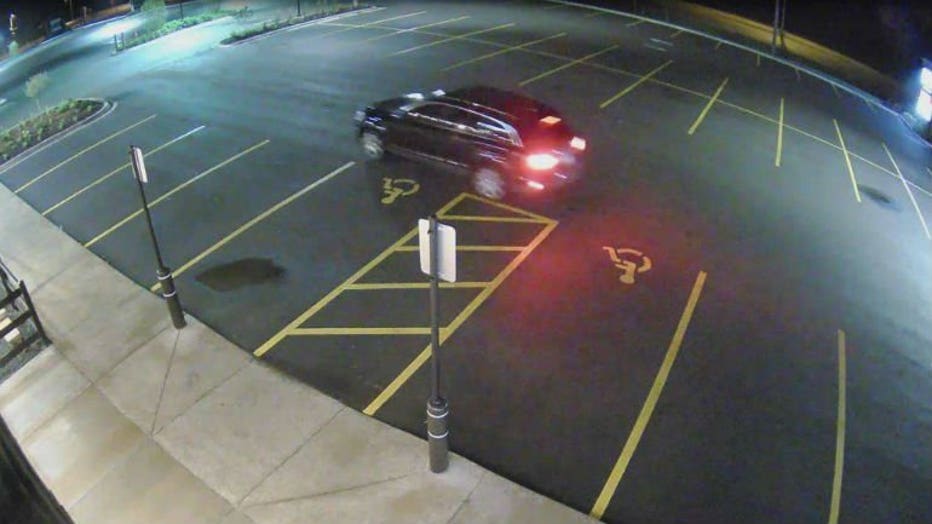