CLEARWATER, Fla. (FOX 29) -- In a statement released Friday afternoon, the Phillies confirmed that 5 players and 3 staff members who were working at their spring training facility in Clearwater, Florida have tested positive for the coronavirus.

The first confirmed case was found on Tuesday. 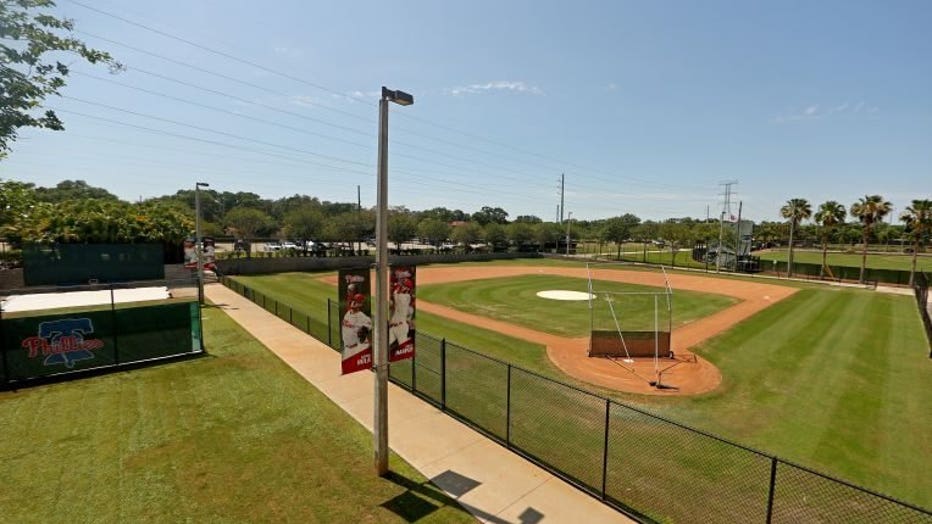 The organization says eight staff members have tested negative for the virus while 12 staff members and 20 players in both the major and minor leagues, who are currently living in the Clearwater area, are in the process of being tested and are awaiting their results.

“The Phillies are committed to the health and welfare of our players, coaches, and staff as our highest priority, and as a result of these confirmed tests, all facilities in Clearwater have been closed indefinitely to all players, coaches and staff and will remain closed until medical authorities are confident that the virus is under control and our facilities are disinfected,” said managing partner John Middleton.

As for the Phillies’ 2020 season and if the coronavirus outbreak will affect them, the club declined to comment, believing it is too early to know.