5 killed in shooting near 12th and Locust

5 killed in shooting near 12th and Locust

MILWAUKEE -- A 911 call Monday morning, April 27 led to the discovery of five people shot dead in a home near 12th Street and Locust Street -- and the arrest of the caller. 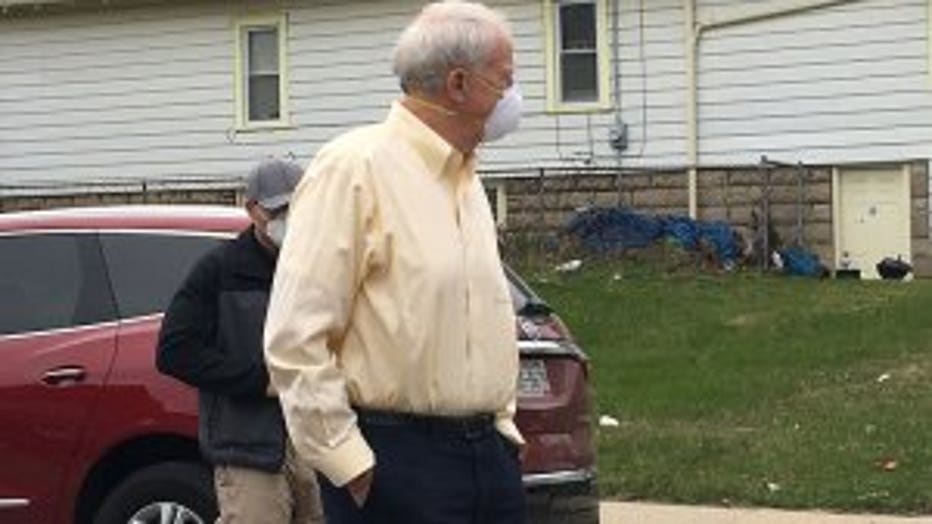 Milwaukee Police Chief Alfonso Morales said the call came in around 10:30 a.m. from a man who said his family was dead. When officers arrived on scene, they found five deceased victims -- ranging in age from 14 years old to 41 years old.

"Our prayers go out to the family," Morales said. "This is a very tragic event."

A Milwaukee man was taken into custody, and police said a weapon was recovered. Milwaukee Mayor Tom Barrett, who said the shooting was "very much a family matter," revealed a toddler was found alive at the home.

"There is a child at the hospital right now," said Mayor Barrett. "I think that child is fine. Obviously, he's been through a lot of trauma, as well." 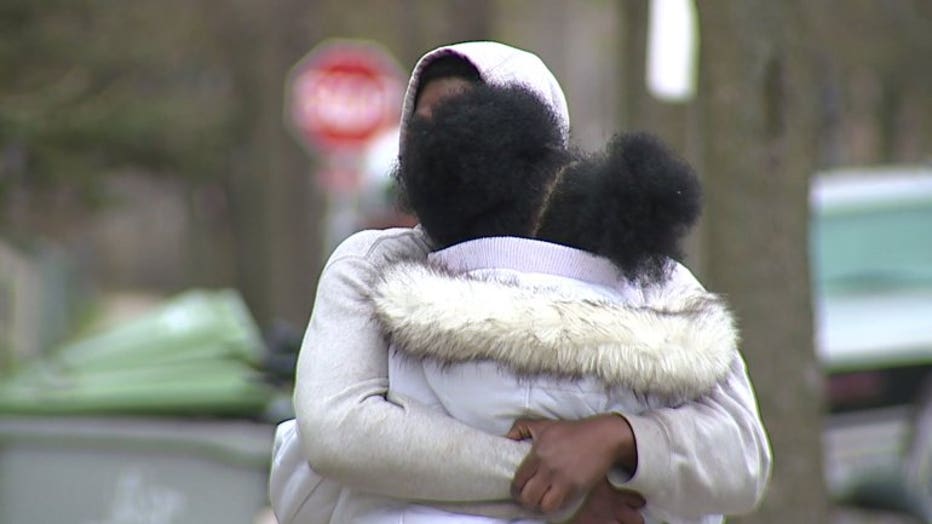 Emotions ran high at the scene, as loved ones tried to come to grips with the tragedy.

Shock and stress stirred raw emotion, with tension between officers and bystanders at the scene.

"I'm just going to pray for the family, and hope they find closure through this," said Mills. "It's a very sad day for Milwaukee right now, man."

Family members of those impacted by this tragedy were too distraught to talk on Monday --  with detectives working to determine the relationship between the caller and the victims. 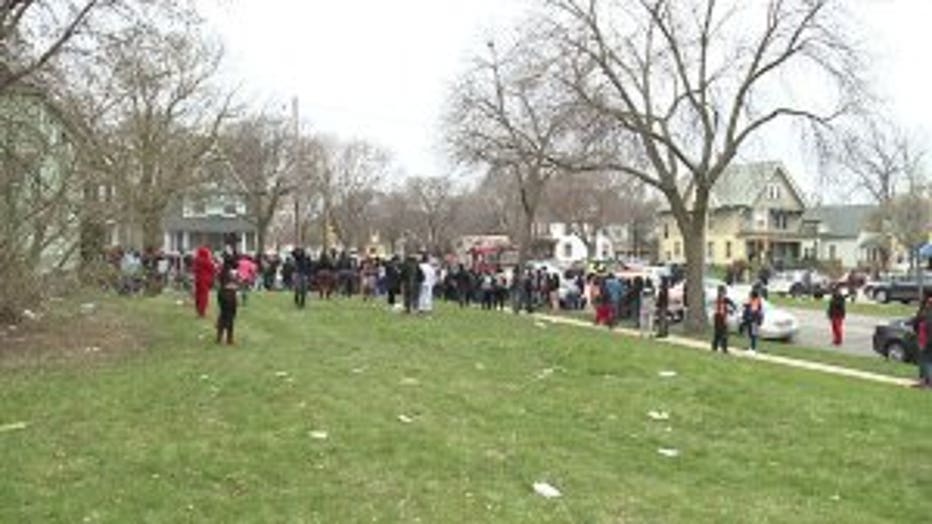 The attack was the second mass shooting in Milwaukee this year. A Molson Coors brewery worker gunned down five co-workers on Feb. 26 before turning his gun on himself. His motive remains unknown.

White supremacist Wade Michael Page killed seven people at a Sikh temple in suburban Oak Creek before a police officer killed him in a firefight in 2012.

That incident was the worst mass shooting in the Milwaukee area since 2005, when Terry Michael Ratzmann killed seven fellow congregants at the Living Church of God in suburban Brookfield before killing himself. Prosecutors never determined an exact motive, although they said he blamed the church for his depression and financial problems.