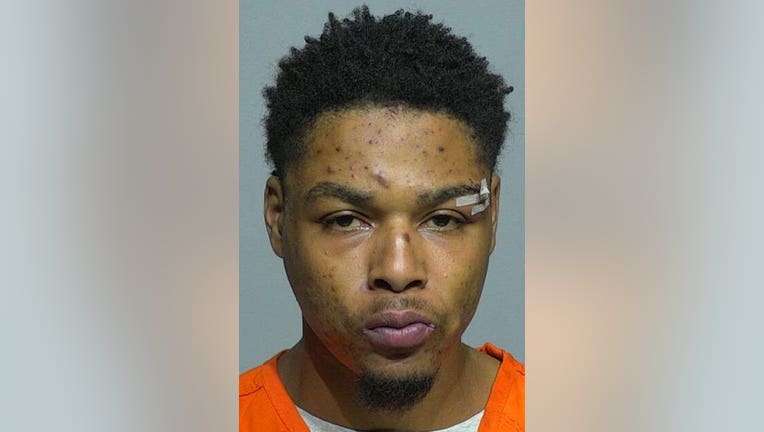 MILWAUKEE - A 28-year-old Milwaukee man is charged with second-degree reckless homicide in the fatal shooting of a woman near 48th and Chambers on Saturday, Sept. 24. The accused is Donnell Ragsdale.

According to the criminal complaint, Milwaukee police were dispatched to a home near 48th and Chambers for a shooting. When detectives arrived on the scene, they found a woman with a gunshot wound. Despite life-saving measures, the victim died at the hospital.

The complaint indicates detectives recovered a .357 magnum revolver near the victim's body in the residence. They also found one spent casing inside the revolver -- and a 9mm handgun in the same room. 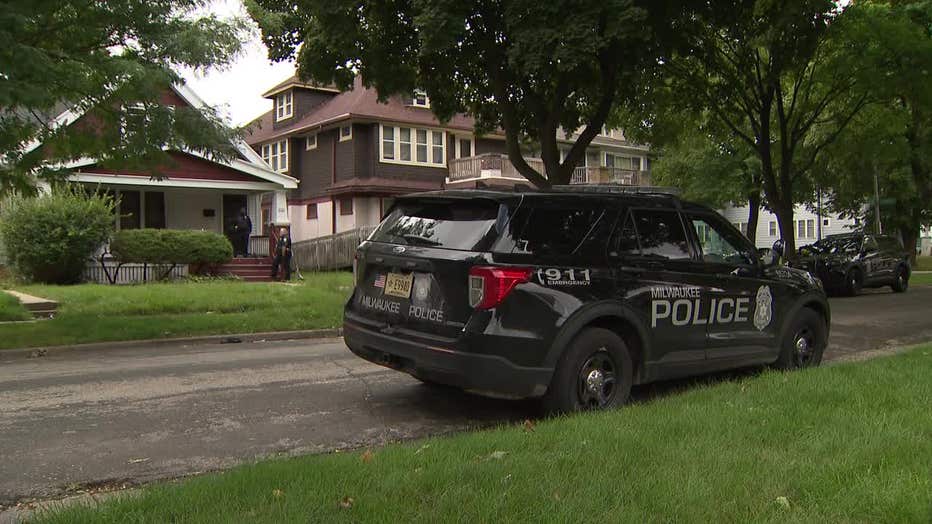 The defendant was on the scene when officers first arrived on the scene. The complaint says he "admitted that he was struggling with (the victim) over a gun when (the victim) suddenly was shot." Ragsdale was arrested on the spot.

Later in an interview with police, Ragsdale "admitted he engaged in a physical struggle with (the victim) to take the gun away. During the struggle, he twisted the gun so that it was pointed at her, and the gun went off, shooting her," the complaint says.

Ragsdale is scheduled to make his initial appearance in Milwaukee County court on Friday, Sept. 30.