Sheriff Chad Kaiser tells KQDJ radio that men from Minnesota and Wisconsin were stopped for a traffic violation Sunday and arrested after a search of their vehicle. 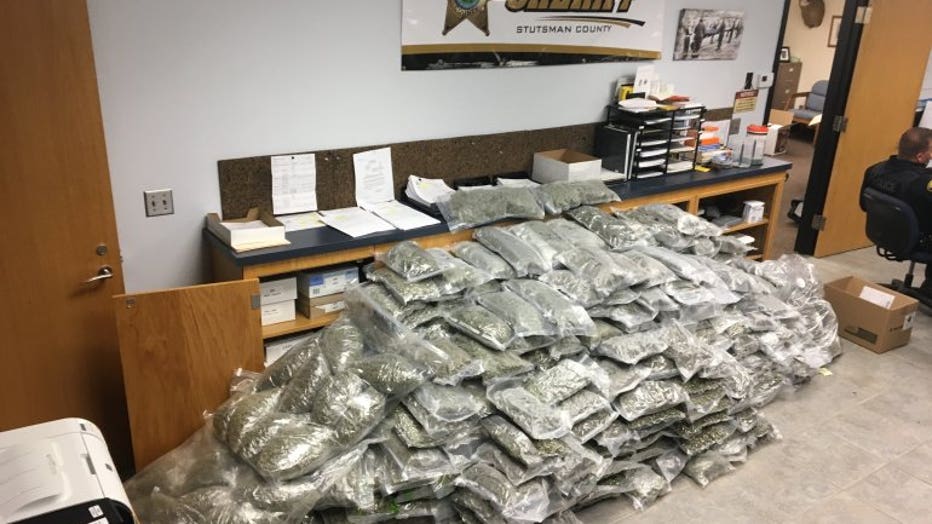 Bee Thor of Oshkosh, Wisconsin, and Nhia Lee of St. Paul, Minnesota, both are charged with felony and misdemeanor drug possession. They appeared in court Monday and applied for public defenders. 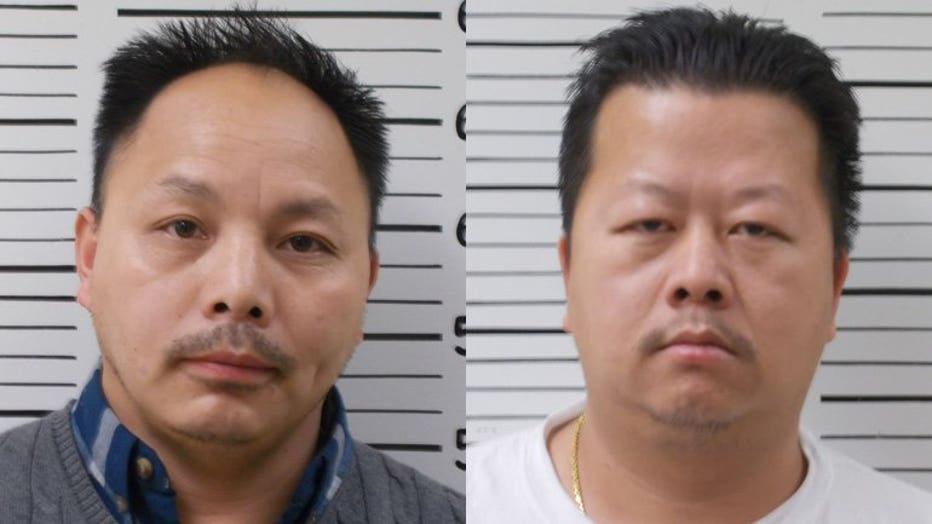