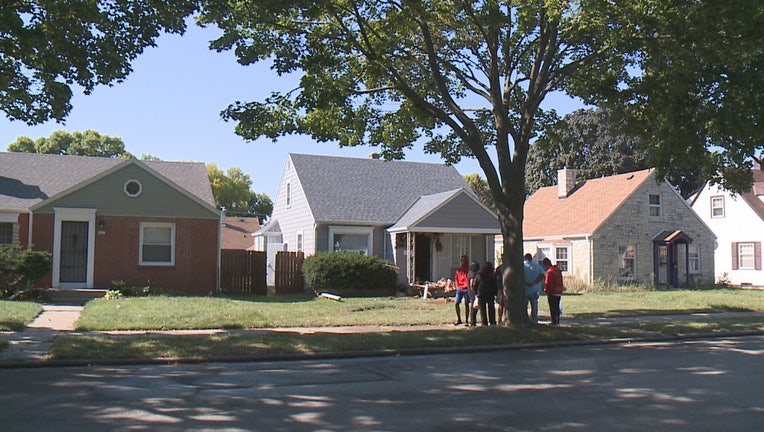 MILWAUKEE - Milwaukee firefighters say an electrical issue sparked a fire in a two-story home near 45th and Fiebrantz on Wednesday, Sept. 29.

Firefighters were dispatched to the home shortly after noon Wednesday – after the residents smelled smoke and called 911.

No residents or firefighters were injured.

A damage estimate as a result of the fire has not been reached as of yet. 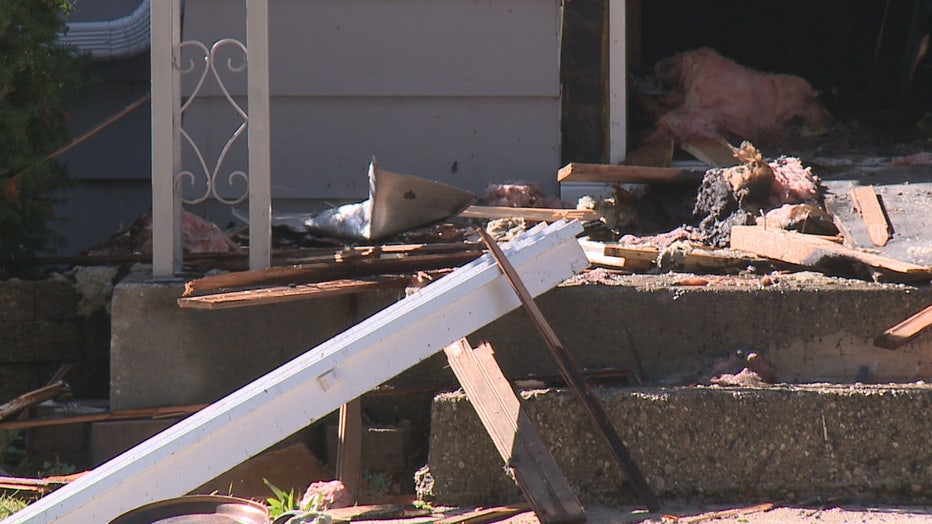 3 killed in crash of small plane in Wisconsin

Three people have died in the crash of a small plane in northern Wisconsin, federal aviation officials said Wednesday.