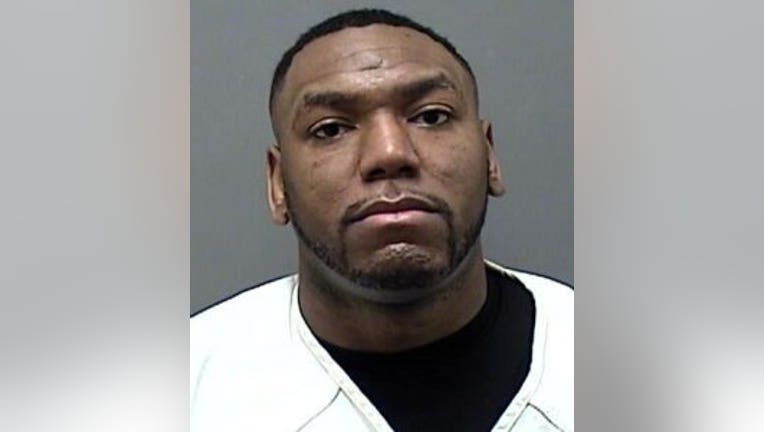 RACINE -- A Racine man convicted of stalking a woman and impersonating a Drug Enforcement Administration (DEA) agent was sentenced to 45 days in federal prison.

This, after he was found guilty on two counts of impersonating a federal officer.

Prosecutors said Jeremy Wade showed up uninvited to the home of a woman he went to high school with in early 2018, while wearing an official-looking DEA badge. With a gun holstered to his hip, Wade asked for a person named "Zach Light," but the woman had no idea who that was.

A few days later, the woman claimed she received Facebook messages that also mentioned that person and referenced the DEA being involving.

Police then questioned Wade, and said he admitted to going to the woman's home.

They also found a pistol in his car.

DEA officials said Wade was not connected to the agency.