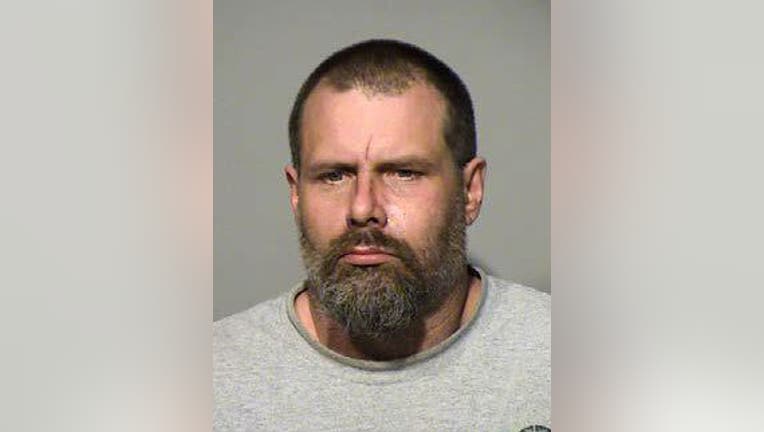 According to officials, a deputy stopped Wurtz  for speeding on southbound I-94 near W. College Avenue around 11:50 p.m.

A search conducted of Wurtz’s vehicle prior to being towed turned up boxes of used and unused needles, cooking vessels and rubber tourniquets.

Wurtz was arrested for DUI-5th, Possession of Drug Paraphernalia, Operating After Revocation/OWI-Related, Habitual Criminality and Violation of Probation.

Wurtz was on probation for Escape.