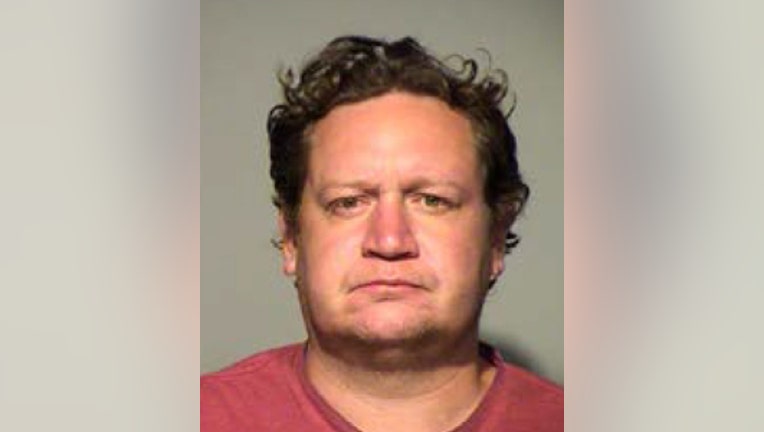 Deputies responded to a call about a hit-and-run vehicle on I-94 westbound at Highway 100. Witnesses followed the vehicle to Brookfield Square Shopping Center and west on Bluemound Road.  Brookfield police stopped the vehicle at Goerke’s Corners.

Deputies responded to investigate the crash which occurred in Milwaukee County. Smallish was arrested for DUI-5th offense with minor passenger, age 13, in the vehicle.  He tested a .10 on a PBT. The Class H felony is doubled due to having a minor passenger, with a maximum penalty of up to 12 years in prison.

The occupants of the vehicle that Smallish struck did not report any injuries. The child was turned over to Child Protective Services.