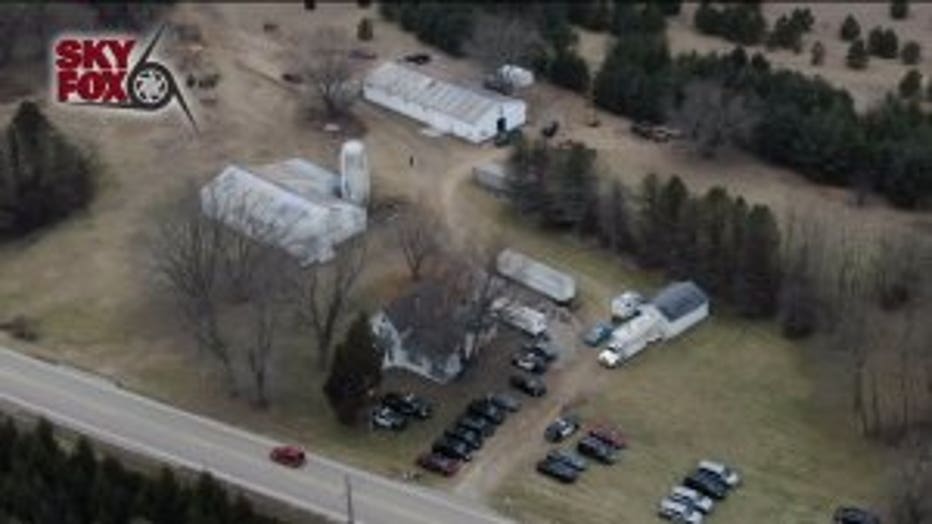 EAST TROY -- Investigators are still working to identify two burned bodies discovered in an East Troy pit. A Franklin man is behind bars facing homicide charges in connection to the case. 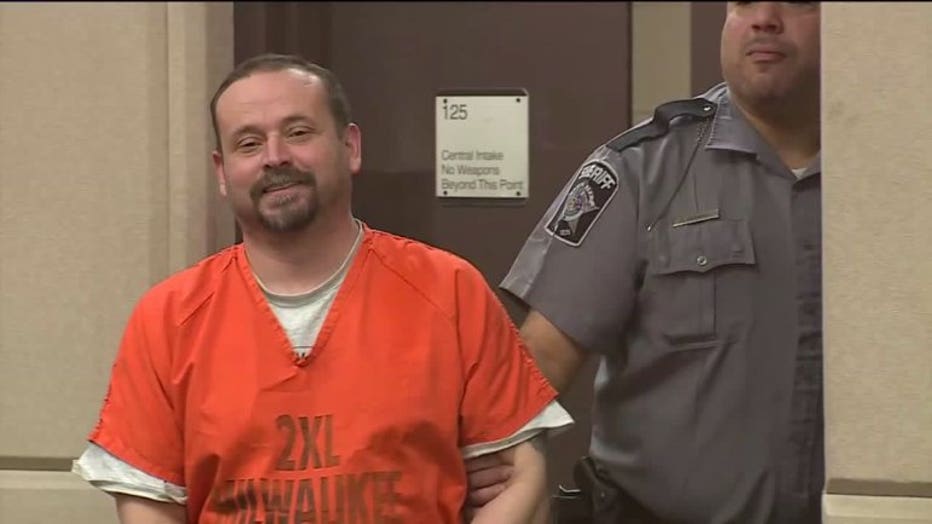 Franklin police linked the 43-year-old to the charred remains of two individuals who have yet to be identified, but they believe both were his employees. One is from Racine, the other from Milwaukee. 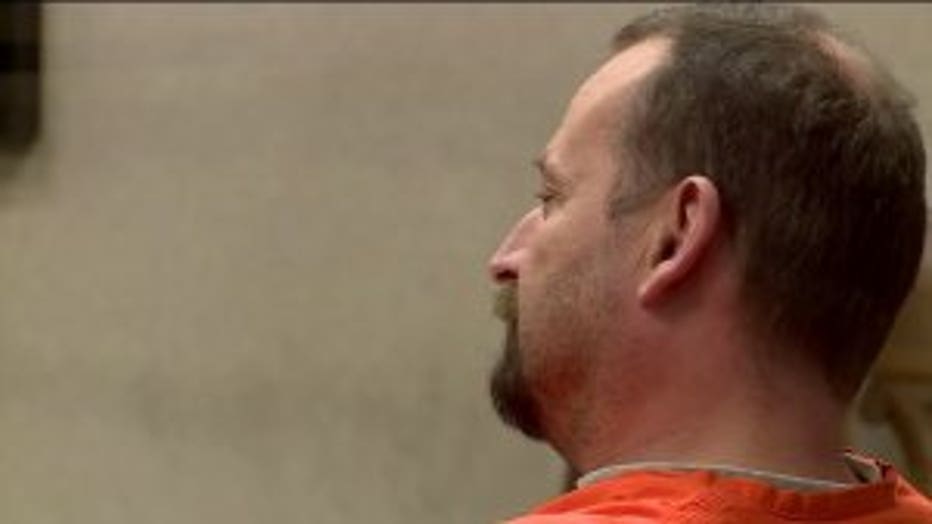 Court records show his other run-ins with the law and struggles with sobriety.

On New Year's Eve in 2014, Neumann was charged with his second OWI offense. He was almost twice the legal limit. Police noticed an open bottle of beer in the rear passenger floor.

Then in November of 2015, police responded to a Franklin home after Neumann's wife reported he was threatening to shoot her and his children if they left the house. Prosecutors say he was armed with a gun. When he eventually spoke with police, they noted he "smelled of alcohol." Neumann was charged with false imprisonment, domestic abuse and endangering safety by use of a dangerous weapon. 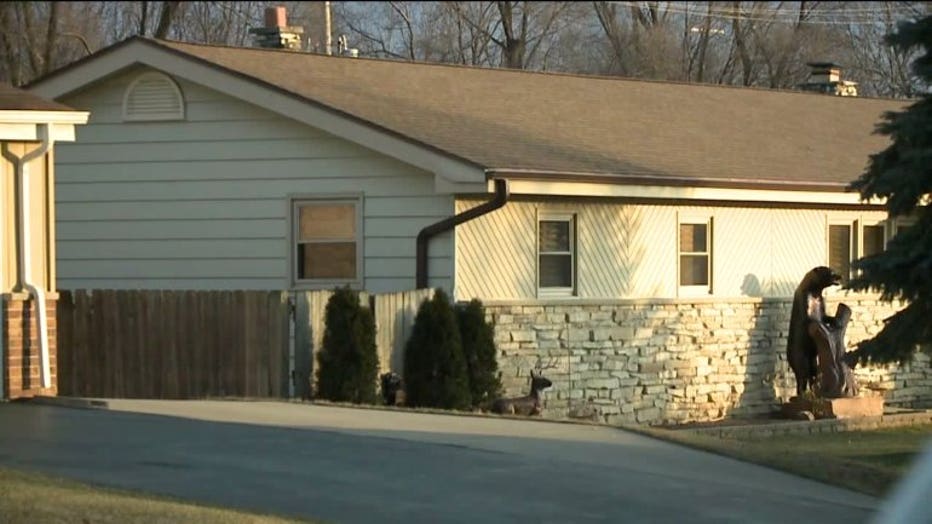 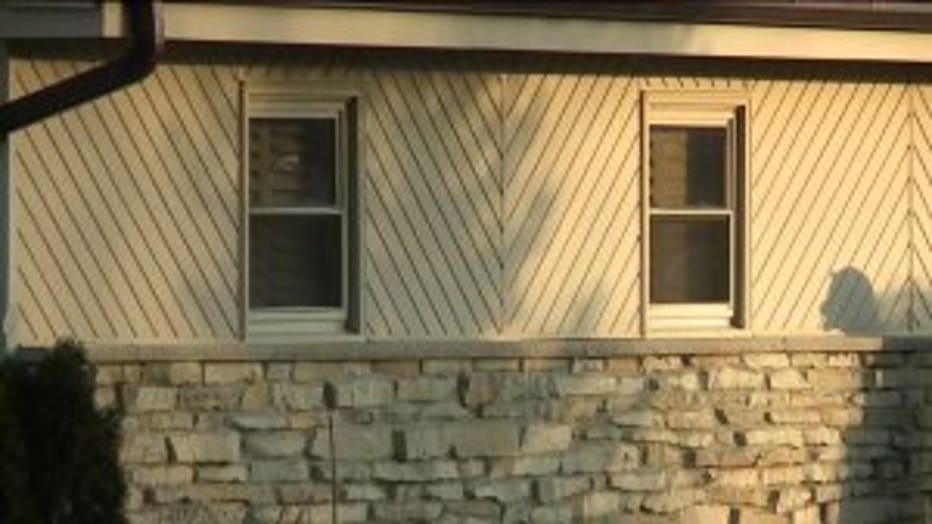 Documents say 60 firearms were recovered from his home following the incident.

In the new investigation, prosecutors say the suspect's wife told police he came home intoxicated with a black handgun and told her he shot someone "over a pack of squares."

Investigators say they are combing through evidence. Once they complete that task, there could be additional charges filed. 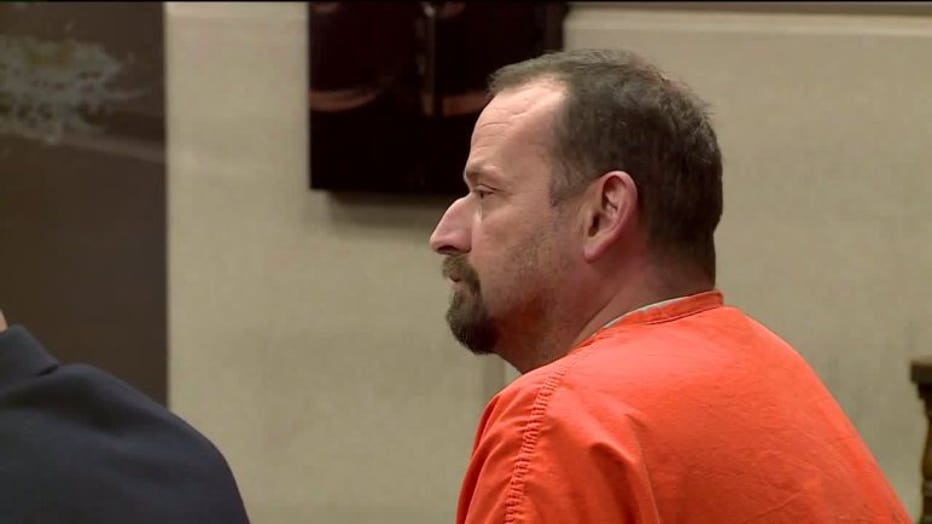