BROWN DEER -- The Salvation Army is closing a number of red kettle locations Tuesday, December 19th after an employee and bell ringer were threatened at knife-point -- by a former kettle worker who was being dismissed. Police are seeking that individual.

Salvation Army Major Steve Merritt said the former paid employee wasn't supposed to be at the Walgreens store near 60th and Brown Deer, and a representative came out to ask him to leave.

"The man became quite agitated and pulled out a knife and waved it around," Merritt said.

According to Salvation Army officials, no money was taken. 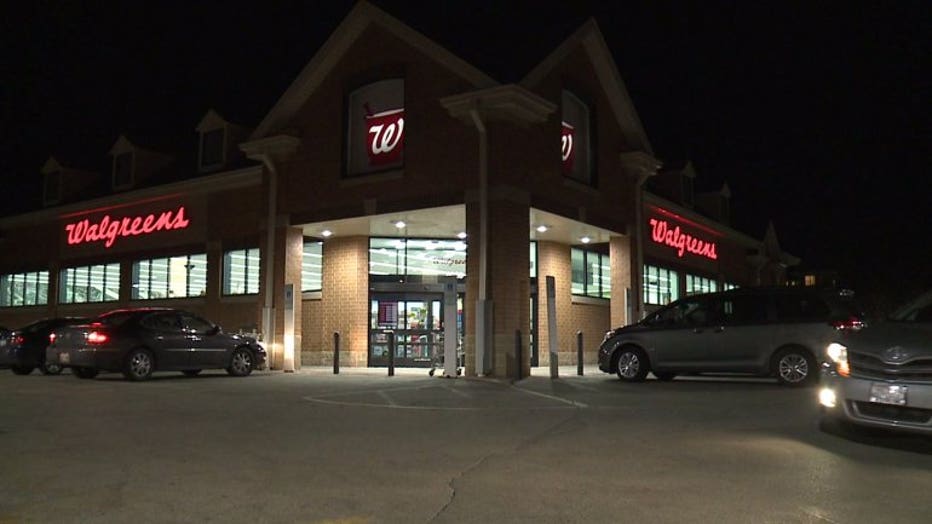 Walgreens at 60th and Brown Deer 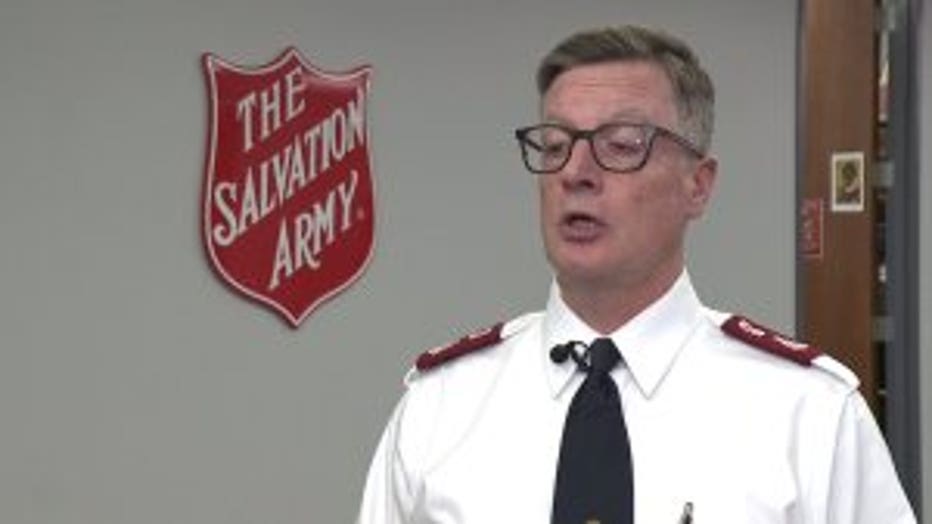 "We care about this individual. We want to help him. Right now, the best thing that can happen for him is the police find him and get him the care he needs," Merritt said.

With the safety of volunteers and staff in mind, The Salvation Army is closing a number of key kettle locations for the day Tuesday -- pulling 40 of the 200 kettles across the Milwaukee area. Because a bulk of red kettle donations come in the evening, it is unknown what the loss of donations would be for Tuesday night, officials said, however, these kettles average $5,000 to $6,500 a day.

When the suspect is caught, the surrounding kettles will be put out again, officials said. 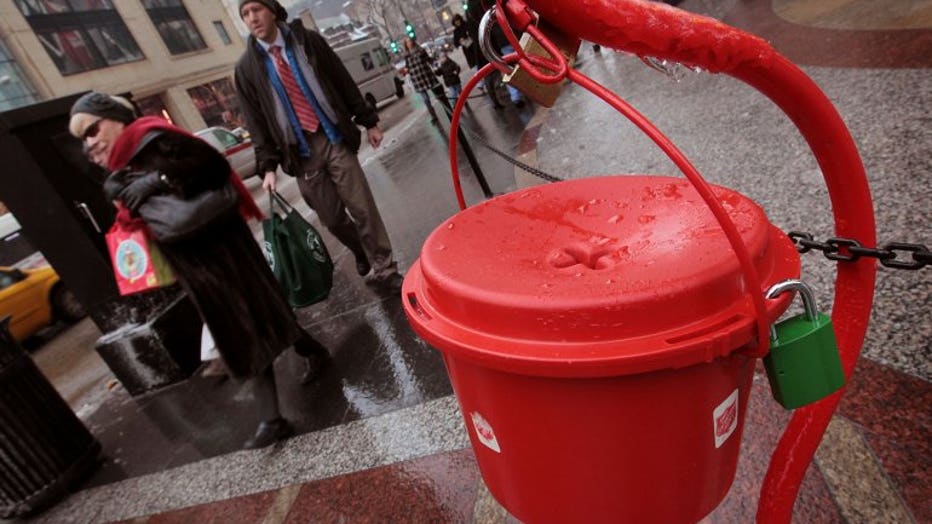 Although the bell ringers will stop collecting donations on December 23rd, the Red Kettle Campaign will continue on until January 31st.

How You Can Help: