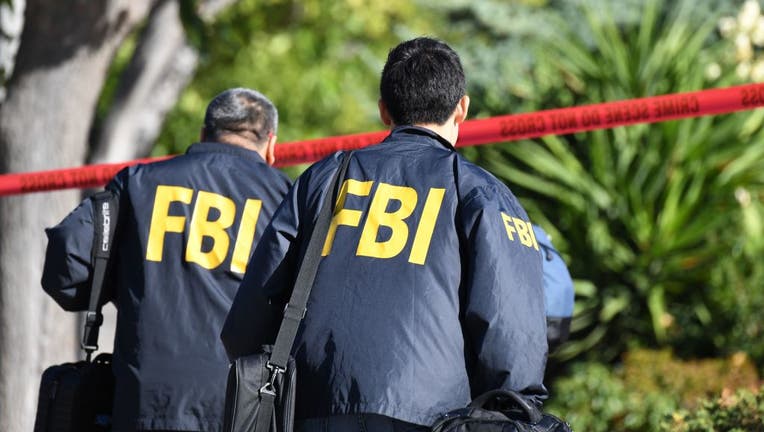 The four victims recovered and eight arrested in Wisconsin were among 84 minor victims of child sex trafficking and child sexual exploitation offenses and 37 actively missing children identified and located across the country during the two-week campaign.

Additionally, 141 adult victims of human trafficking were located across the country, leading to 85 arrests.

The FBI said the average age of victims located was 15.5, while the youngest victim was 11.

As part of Operation Cross Country, 391 operations were conducted in the U.S. over a two-week period.